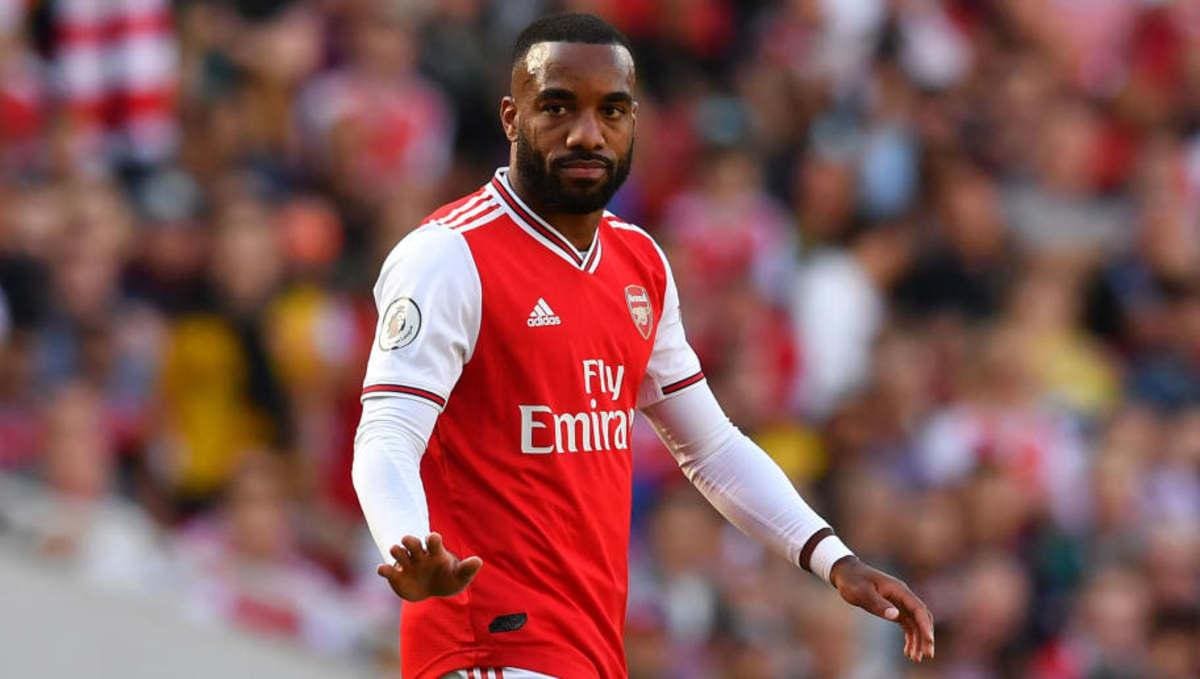 Alexandre Lacazette has been one of the top-performing players for Arsenal in the last two seasons. He even won the Player of the Season award for the last season. And hence expectations were high with him as he was being compared with fellow countryman Thierry Henry.

Though it won’t be an overstatement to claim he has failed to live up to the expectations this season. The former Lyon forward has only scored 6 times in 18 appearances this season, which included 14 starts and 4 From the bench. While the other characteristics of his game are still at the level we expect them to be, Lacazette has been miserably under par when it comes to scoring goals. Which is the most important aspect of the position he plays at.

Alexandre Lacazette has never been a Poacher, he’s more a Defensive forward or a Complete forward who plays a little deeper in the opposition half to bring the players around him into play. Intact under Mikel Arteta he has a very deep positioning while Arsenal are building up a move. In Arteta’s system, when Arsenal are with the ball, they’re supposed to form a rectangle in the midfield with the four pivots being Lucas Torreira, Ainsley Mainland Niles, Mesut Özil and Lacazette. Thus with the in the middle, it provides space for Sead Kolasinac, Pierre Emerick Aubameyang and Nicolas Pepe space to advance forward with pace. 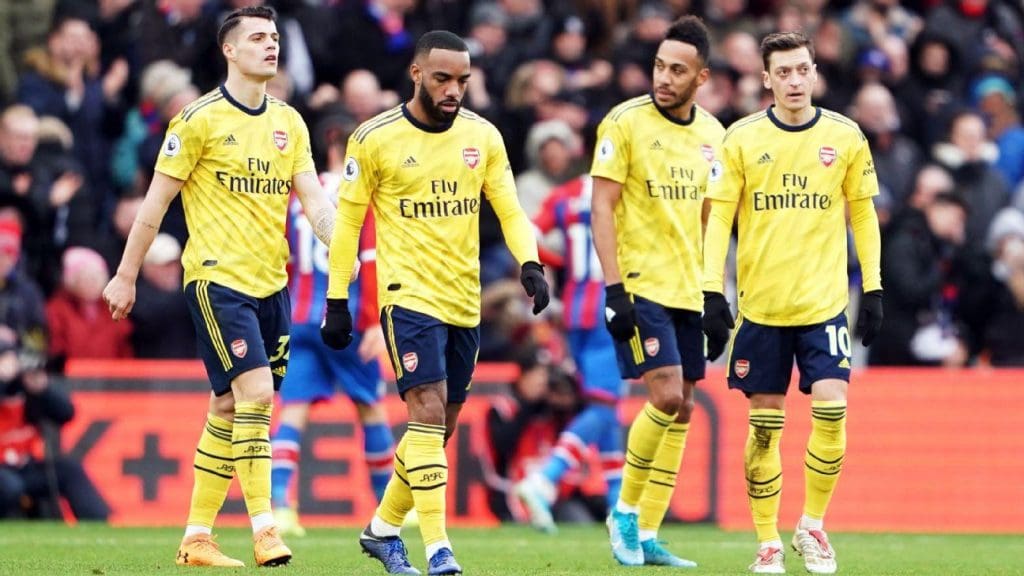 Thus in such a system, you won’t expect him to score as many goals as maybe a Tammy Abraham is scoring recently, who’s being primarily deployed as a Poacher. Though here comes the worrying part, he’s actually been getting some decent scoring chances but has failed to convert a majority of them. In fact, he has missed all his chances in the last six matches with no goals in any of them. He even registered his first goal contribution last night in the match between Arsenal and Crystal Palace with an assist.

Alexandre Lacazette is a very important player for Arsenal. They badly want him on the field, so much that they have shifted their best forward in Aubameyang to the left-hand side. Lacazette is looking short on confidence and Arsenal are looking short on points for top four. Both of these issues can only be solved by him scoring goals.