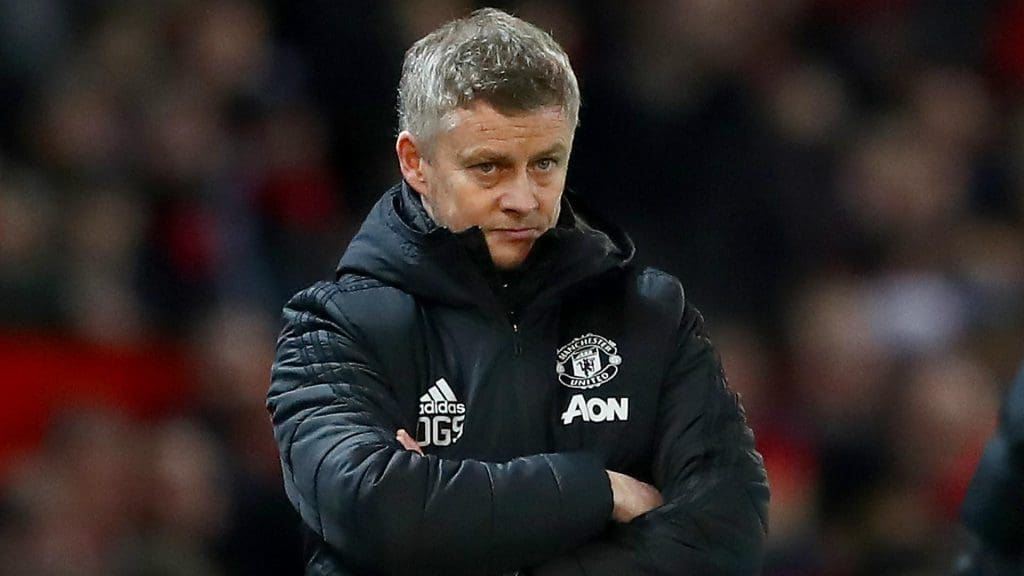 Ole Gunnar Solksjaer has made his plans clear. The Norwegian is not looking for a short term solution in the January transfer window but is promised to build the squad for the future. And in this process, he has shortlisted three young midfielders of present day football.

Manchester United’s priority lies in signing last year sensation from Ajax, Van De Beek. The Dutch midfielder has been on the radar of Ole Gunnar Solksjaer from last season and now the manager has made his interest further more intense. 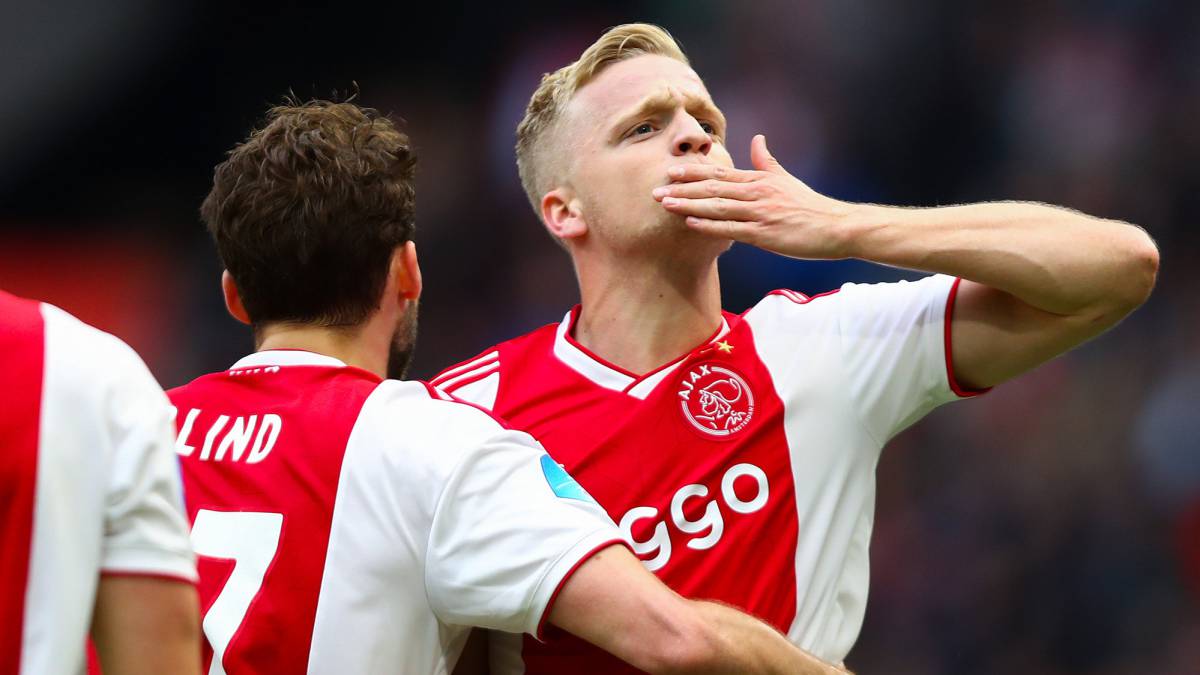 Van De Beek had an excellent campaign for last year Champions League semi-finalists Ajax and has continued his purple patch this season too. He has successfully ticked the boxes of creativity, goals and assists and has proved to be a valuable unit.

Meanwhile, the Red Devils are also concerned on cracking a deal this winter courtesy of injury to two of their midfield mains: Paul Pogba and Scott Mctominay. So, they have also shortlisted Jack Grealish and James Maddison as their transfer target; both for long term. 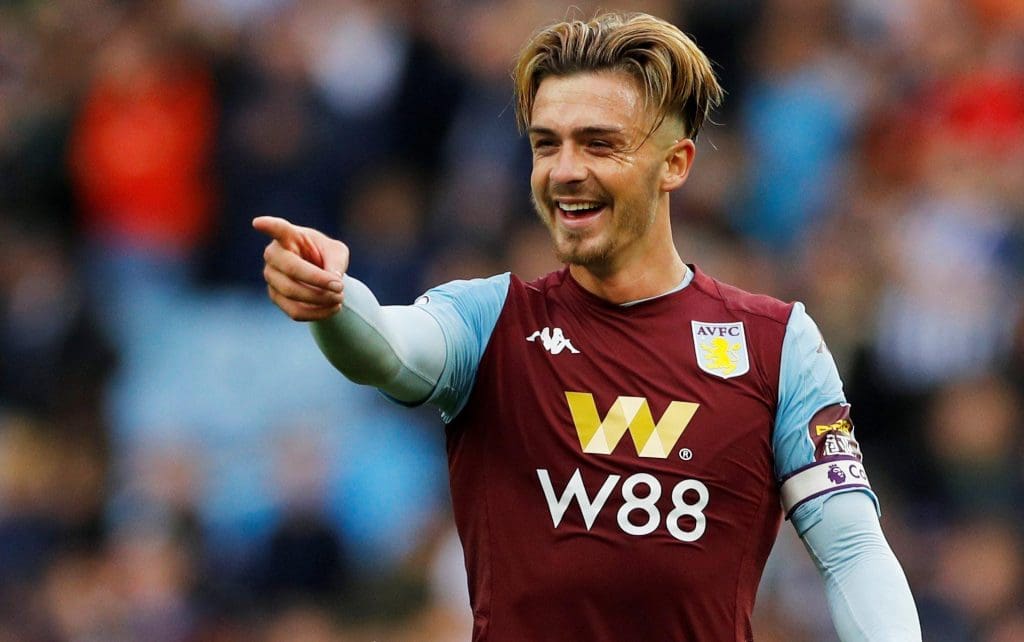 The Aston Villa captain has taken everyone by surprise with his invaluably consistent performances in the Premier League which has resulted in United’s esteemed interest in the forward.

James Maddison, on the other hand, has always been United’s. The English youngster perfectly fits Ole Gunnar’s ideology of developing a young United squad with players who are willing to bleed red for Manchester. 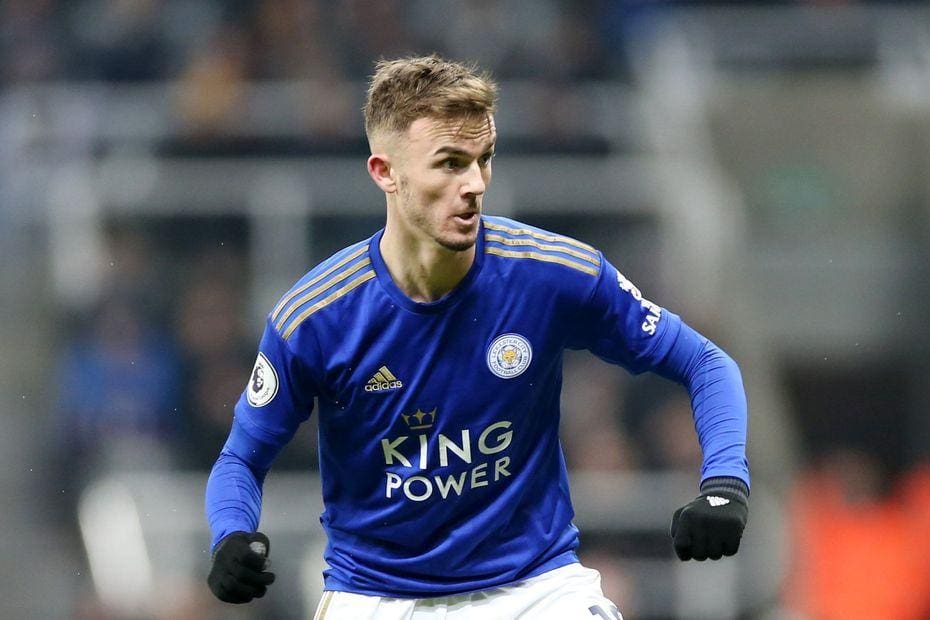 All the three are prime targets of Ole who is said to be pushing Ed Woodward in striking a deal. All the three midfielders are in prime form and a signing could prove to enhancing the creativity of Ole Gunnar Solkjaer’s squad.

Signing either of the three would enhance the midfield of Manchester United and give them a creator in the centre of the pitch.

The only question remains: Whether United will sign a midfielder this winter or in the summer?