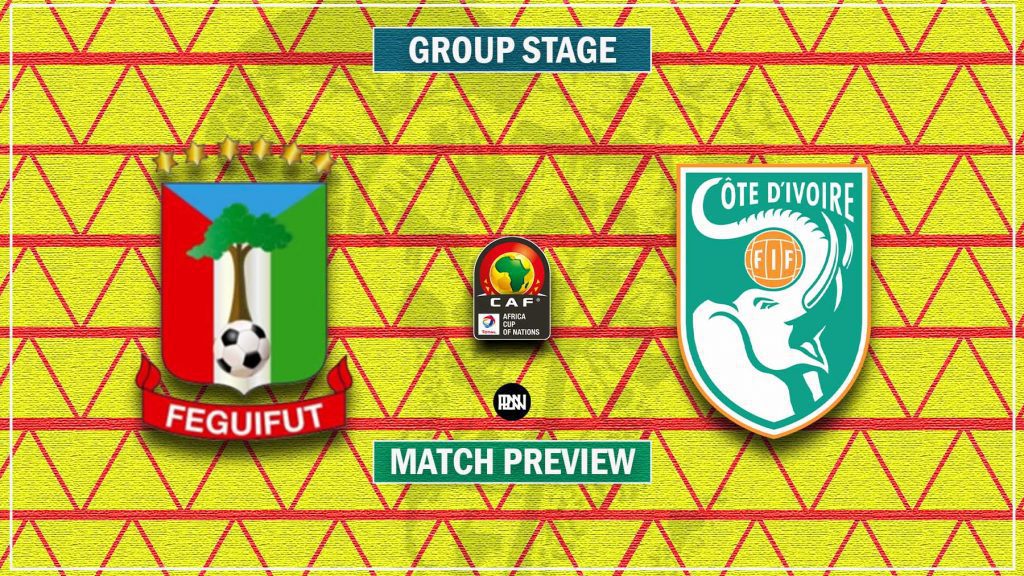 The Ivorians are a force to reckon with in Africa. However, after winning the AFCON in 2015, the Elephants have gone back into the jungle to rest. They have performed poorly. They exited the group stage in 2017 and at the Quarter-final stage in 2019. Under new coach Patrice Beaumelle, they’ve already failed once and cannot afford to fail again. The Ivory Coast is the only team in the top 10 of Africa to not qualify for the play-offs of the Qatar 2022 World Cup Qualifiers.

The 2021 AFCON in Cameroon, therefore, presents a perfect opportunity to the Ivorians to prove that it was just a blip. For the National Thunders of Equatorial Guinea, it will be the 1st time they have qualified for an AFCON tournament without being the hosts (which guaranteed them an automatic qualification as hosts), they co-hosted the AFCON with Gabon in 2012 and hosted it in 2015.

The Elephants have won the AFCON trophy twice and both titles have been against Ghana in marathon penalty shoot-outs in 1992 and 2015. The 2021 AFCON will be the 24th AFCON appearance of The Elephants and for Equatorial Guinea, it will be their 3rd appearance. In qualifying for the tournament, The Elephants scored 8 goals and conceded 4 goals in 6 matches while The National Thunder scored 6 goals and conceded 5 goals en route to qualifying to the continental showpiece.

Ivory Coast is assembling another “Golden Generation,” with Wilfred Zaha, Willy Boly, Eric Bailly, Ibrahim Sangaré, Franck Kessié, Serge Aurier and Sebastien Haller form the core of the team – The Elephants now have a galaxy of stars within the squad. The best player for Equatorial Guinea is Pedro Obiang, but he is injured, and there are only a couple in La Liga while Jose Machin is in the second division in Italy.

The Elephants have one of the most in-form strikers in Europe, Ajax’s Sebastian Haller within their ranks. Haller is the top scorer in his maiden Champions league experience with 10 goals. He has scored 22 goals in total in the 1st half of the 2021/22 season. Only Robert Lewandowski, with 30 goals has surpassed him.

Haller will be seeking to translate that form into the continental Championship to help the Ivory Coast win their 3rd title. Haller will be assisted on the flanks by Maxwell Cornet who is in red-hot form, Wilfred Zaha, the experienced Max Gradel or have Ibrahim Sangaré partner with him up top as a second striker.

The Ivory Coast have a very good team that must end up in the top 4 spots to avoid being a failure.

Ivory Coast is expected to start with a 3-4-3. With a robust center back trio of Boly, Bailly and Kossounou, the defence is in safe hands. Franck Kessié and Jean Michaël Seri will be in Central midfield while Maxwell Cornet and Serge Aurier serve as the wing-backs. The 3-4-3 is a very attacking formation, where 8 players are attacking at the same time.

It is sometimes vulnerable because there are only 3 defenders shielding the goal and in a counter-attacking situation, they can be caught off guard.

Equitorial Guinea is expected to line up in 4-3-3 formation. Equatorial Guinea have a lot of quick players in attack. The team’s weak spot is in defence where the are very vulnerable to incessant attacks from the opponents.

Patrice Beaumelle is indeed spoilt for choice as to who to field to marshal the midfield for him.

Born to Ivorian parents, Boly represented France at under-16, under-17 and under-19 levels. Boly switched to represent the Ivory Coast national team in 2020. He made his debut for the Ivory Coast on 12th November 2020 in an Africa Cup of Nations qualification game against Madagascar.

Boly hasn’t played a single minute of Premier League football this season due to ongoing muscular problems. The Carabao Cup tie against Tottenham Hotspur in September is his only appearance under Bruno Large. However, Boly has started the Ivory Coast’s last five games after becoming a key player for manager Patrice Beaumelle.

This will Boly’s maiden AFCON tournament as an Ivorian player.

He is expected to be the leader in a 3 man defence partnering with Wolves‘ Willy Boly and Odilon Kossounou. This will be Bailly’s 3rd AFCON appearance. Bailly was part of the victorious team that clinched the title in 2015.

Nicolas Pépé has been out of the Arsenal squad for sometime and this AFCON will be the time for him to get some game time.

Zaha’s commitment to The Elephants has been questioned for sometime after rejecting a call-up. Zaha must take therefore take this opportunity to prove his doubters wrong in his second AFCON outing.

The former Lyon winger set off to a blistering start in the Premier League registering goals and assists for Burnely. Cornet seems to have settled well in the Burnley team which had hitherto carved a niche for itself as a defensive-minded team. With Cornet’s and is expected to partner with Sebastien Haller, who is in mercurial form. 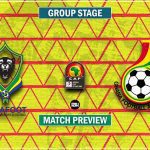 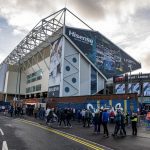