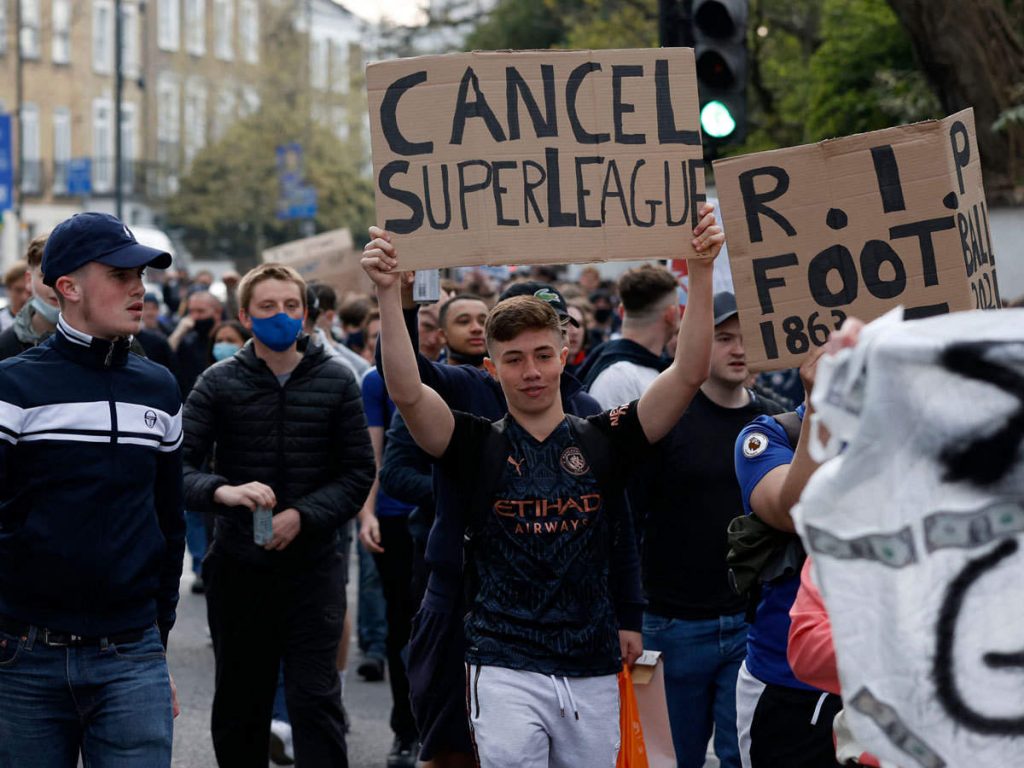 Norwich City were promoted to the English Premier League on Saturday after just one season back in the Championship, while Sheffield United will leave the top flight at the end of the season after another 1-0 defeat at Wolverhampton.

With just 14 points from 32 games, Sheffield can no longer join 17th-placed Burnley on 33 points. Norwich City will go the other way, assured of a return to the top flight thanks to draws with rivals Swansea and Brentford, despite their 3-1 defeat by AFC Bournemouth on Saturday. As every year it’s a good idea for sports betting enthusiasts to check the odds on next seasons Premier League winner so they’re ready for the next season as there are surely some outsiders that might be in the run next year. But that’s not the only thing we can expect for next season.

What with the clubs that want a European Super League?

The European football scene has been rocked by the launch on Monday 19 April of a private Super League, a private competition designed to replace the Champions League, a declaration of war to which UEFA has promised to respond by excluding dissident teams and their players. After years of raising the spectre of a schism, the continent’s top clubs have finally taken the plunge, led by Real Madrid, Barcelona, Liverpool, and Manchester United, all multiple winners of the UEFA Champions League and brands with global reach.

“Twelve of Europe’s biggest clubs have announced that they have reached an agreement to create a new competition, The Super League, governed by its founding clubs. AC Milan, Arsenal, Atlético Madrid, Chelsea FC, FC Barcelona, Inter Milan, Juventus, Liverpool, Manchester City, Manchester United, Real Madrid, and Tottenham have joined forces as founding clubs,” read a statement sent to Agence France-Presse and also posted on the websites of several of the clubs involved.

“Plans for a European Super League would be very damaging to football and we support the football authorities in their actions,” wrote UK Prime Minister Boris Johnson on Twitter. “They would strike at the heart of domestic football and worry fans across the country. The clubs involved (in the Super League project) need to respond to their fans and the entire football community before they go any further,” Johnson wrote on Twitter on Sunday evening.

Plans for a European Super League would be very damaging for football and we support football authorities in taking action.

They would strike at the heart of the domestic game, and will concern fans across the country. (1/2)

The former Manchester United defender Gary Neville (599 matches) denounced a ‘project-based solely on greed’. “The owners of Liverpool, Chelsea and Manchester City have nothing to do with football in this country,” he said. “They are strangers to its history, to the decades when fans have supported these clubs. The fans need to be protected. I have benefited from football all my life, I am not opposed to the money in it, but the principles of fair competition must remain.

“Manchester United, Tottenham, Arsenal are not even in it this season. And now they want an invitation from the sky to be there? It’s a big joke. It’s time for regulation so that these clubs stop feeling too powerful. Enough is enough.” 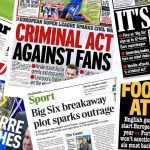 European Super League: The Money; The Power; The Works
Next Article 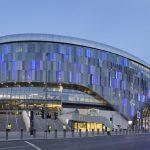 European Super League: This is NOT the Tottenham way!
Leave a comment