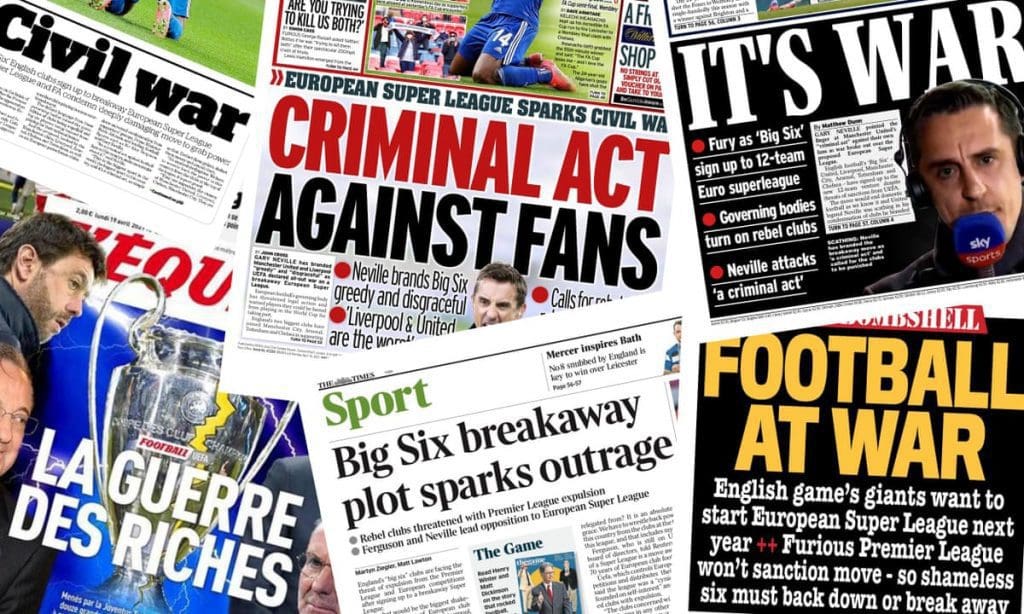 A lot has changed in World Football, moreover European Football in the last 24 hours with the U.K at the epicenter of it. Gone are the days when you would look at players tearing while representing their national sides. There is a far better chance of a player sobbing looking at his lucrative contract and the money involved to keep him at a club.

It was inevitable, the building blocks were there, and finally, it has happened.

A European Super League is in the making as of yesterday as 12 European Clubs have agreed to form their own midweek competition governed by its “Founding Clubs”.

WHO AND HOW MANY CLUBS ARE INVOLVED?

At the time of writing, 12 European clubs namely – Manchester United; Chelsea; Liverpool; Arsenal; Tottenham; Manchester City; AC Milan; Juventus; Inter Milan; Barcelona; Atletico Madrid; Real Madrid have been listed as its founding members. It is anticipated that a further three clubs are set to join the competition ahead of its inaugural season, which according to its founding members is “set to commence as soon as practicable”.

It has been reported that Bayern Munich and Borussia Dortmund have been approached, however, the German clubs have refused the offer. Moreover, Paris Saint Germain are also not included in the competition.

It must be noted that a European Super League is being created to replace the current European competition – The UEFA Champions League.

Moreover, this statement is gaining much more traction due to the authoritative figures at the helm of this breakaway Super League.

The statement put out on the European Super League website was extremely clear on the format it will use for the competition.

It read- “The Super League is a new European competition between 20 top clubs comprised of 15 founders and five annual qualifiers. There will be two groups of 10 clubs each, playing home and away fixtures within the group each year.

“Following the group stage, eight clubs will qualify for a knockout tournament, playing home and away until the single-match Super League championship, in a dramatic four-week end to the season. Games will be played midweek, and all clubs will remain in their domestic leagues.”

Further, the statement also outlined that the competition will take part in three stages:

I) 20 participating clubs with 15 Founding Clubs and a qualifying mechanism for a further five teams to qualify annually based on achievements in the prior season.

II) Midweek fixtures with all participating clubs continuing to compete in their respective national leagues, preserving the traditional domestic match calendar which remains at the heart of the club game.

III) An August start with clubs participating in two groups of ten, playing home and away fixtures, with the top three in each group automatically qualifying for the quarter-finals. Teams finishing fourth and fifth will then compete in a two-legged play-off for the remaining quarter-final positions. A two-leg knockout format will be used to reach the final at the end of May, which will be staged as a single fixture at a neutral venue.

WHAT ARE THE FINANCIAL ASPECTS?

If there is one thing that is certain, it is that such a huge decision would not have been taken unanimously if a lot of money was not involved.

It has been reported that an amount of $5 billion has already been committed to this project by the famous American Bank, JP Morgan.

In their official statement on 18th April, the 12 breakaway clubs announced that “The Founding Clubs will receive an amount of €3.5 billion solely to support their infrastructure investment plans and to offset the impact of the COVID pandemic.”

The reasons for conducting this league have also been emphasized in the statement put out on the European Super League website.

“The formation of the Super League comes at a time when the global pandemic has accelerated the instability in the existing European football economic model. Further, for several years, the Founding Clubs have had the objective of improving the quality and intensity of existing European competitions throughout each season, and of creating a format for top clubs and players to compete on a regular basis.’

‘The pandemic has shown that a strategic vision and a sustainable commercial approach are required to enhance value and support for the benefit of the entire European football pyramid.”

WHAT IS THE NEXT STEP IN THE PROCESS?

Going forward, the founding clubs have been clear regarding the next step that will be taken in this process. As per the statement- “The Founding Clubs look forward to holding discussions with UEFA and FIFA to work together in partnership to deliver the best outcomes for the new League and for football as a whole.”

While the reasons are driven by logic, the motivation for this competition has been dominated by greed, money, and power of the founding clubs and this has received a lot of backlash from footballing federations, fans, and several other stakeholders in the sport.

The English Premier League put out a scathing statement in regards to the English clubs participating in this breakaway competition: “The Premier League condemns any proposal that attacks the principles of open competition and sporting merit which are at the heart of the domestic and European football pyramid.

“Fans of any club in England and across Europe can currently dream that their team may climb to the top and play against the best. We believe that the concept of a European Super League would destroy this dream.

“The Premier League is proud to run a competitive and compelling football competition that has made it the most widely watched league in the world. Our success has enabled us to make an unrivalled financial contribution to the domestic football pyramid.

“A European Super League will undermine the appeal of the whole game and have a deeply damaging impact on the immediate and future prospects of the Premier League and its member clubs, and all those in football who rely on our funding and solidarity to prosper.

“We will work with fans, The FA, EFL, PFA, and LMA, as well as other stakeholders, at home and abroad, to defend the integrity and future prospects of English football in the best interests of the game.”

This reaction has been backed by UEFA, the Italian FA, the Spanish FA, La Liga, Serie A, and the England FA.

U.K Prime Minister, Boris Johnson also backed the footballing federations condemning the European Super League -: “Plans for a European Super League would be very damaging for football and we support football authorities in taking action. They would strike at the heart of the domestic game and will concern fans across the country.

“The clubs involved must answer to their fans and the wider footballing community before taking any further steps.”

Let us get something out of the way before considering this proposal. The ramifications of a European Super League or a similar competition would be catastrophic to the future of the game as a whole.

The format, the financials, and the subsequent statement which came out yesterday speak volumes regarding the in-depth planning of this competition and how long it must have taken for 12 clubs to come together and give such a unanimous voice for the creation of such a competition.

How can clubs like Arsenal, A.C Milan, Inter Milan, and Tottenham even demand guaranteed qualification when they barely match the quality of the Europa League teams.

As Gary Neville said yesterday – “Arsenal are a shambles of a club. They drew against Fulham in the 97th minute today, how can they demand guaranteed qualification to an elite European competition“.

While there has been a huge financial loss in terms of gate receipts to European Clubs, the solution to that is not an elitist competition.

The chances of such a competition are bleak, but it is frightening to see how confident these clubs sound regarding it.

Moreover, as per Premier League Rule L.9, which is signed by up to 20 Premier League clubs,( including the six teams wanting to form a breakaway Super League) “clubs must obtain prior written approval of the Board if they wish to enter to anything other than the Champions League, Europa League, FA Cup, FA Community Shield, Carabao Cup or any other competition sanctioned by the county association”.

Moreover, there have also been talks of banning players from playing for their national teams if they participate in the breakaway competition.

In January, FIFA had said that a breakaway league would not be recognised and that “any club or player involved in such a competition would as a consequence not be allowed to participate in any competition organised by FIFA or their respective confederation.“

In the future, there might be talks again regarding such a competition, however, currently, Footballing federations have shunned this idea, its founders and is going to take all the necessary action it has to protect the integrity of the game, its players, and most importantly, its fans.

Nothing is bigger than the game itself. 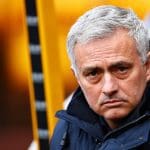 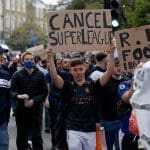