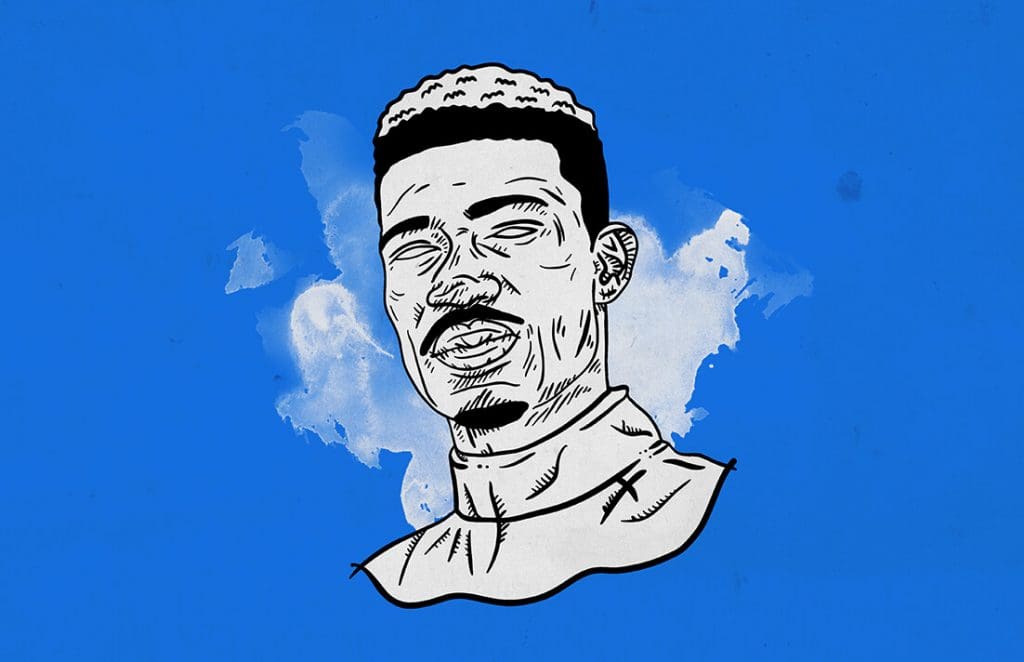 It’s now a question of when and not if. Yves Bissouma is now one of the hottest prospects in the Premier League and is bound to leave the Seagulls in this summer window.

His energy, defensive work rate, and excellent passing range make him desirable, especially for a top level Premier League team. All the ‘Big Six’ clubs have been linked with him at some point or the other. His arrival from Lille OSC was under-the-radar but his performances for the Seagulls suggest how vastly he has improved since his arrival in England.

Bissouma is a no-nonsense midfielder. His energy allows him to keep on pressuring his opposition in giving up the ball & using excellent long and short passing skills he puts his side on the front foot. He gives little to no space for opponents to maneuver.

This year Yves is second in the league for tackles completed reflecting on his abilities to sniff out a dangerous attack. Aerially he is one of the best in the Premier League with 112 duels wins in 195 attempts giving him a success percentage of 57.5% closer to Tomas Soucek who wins 65% despite being 10cm taller than Bissouma.

Unfortunately for Brighton & Hove Albion, the ceiling for Bissouma development is much higher. But the chances that Malian International will stay at the AMEX Stadium are increasingly low even if Yves gets to play under arguably one of the great thinkers in English football as of now, Graham Potter.

Clubs from across Europe and England are reportedly keeping a keen eye on Yves with Arsenal set to move for him this summer. We can expect to hear Bissouma’s name in the transfer gossip more regularly now.