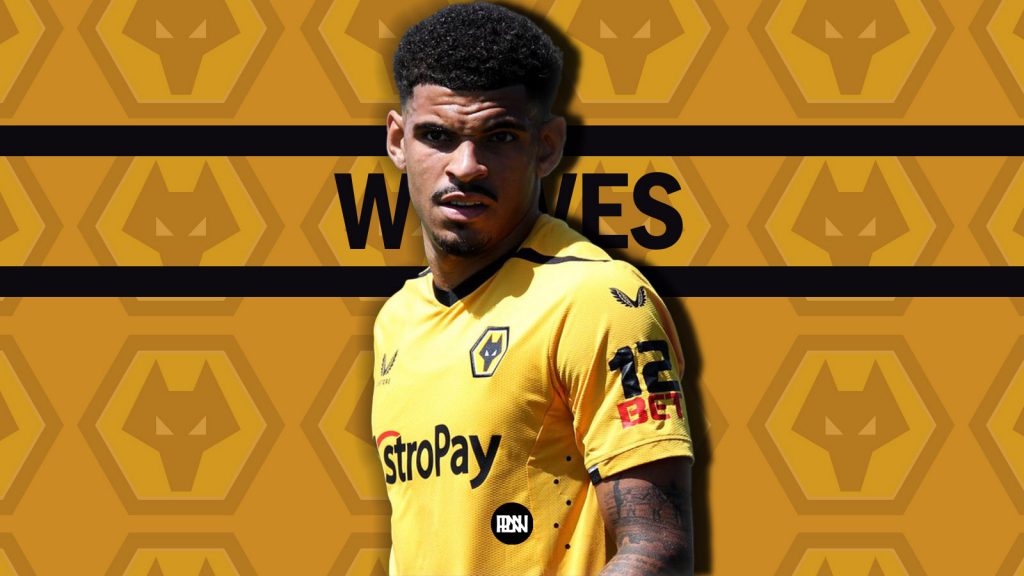 After a superb loan spell at Sheffield United in the Championship last season, it was perhaps always likely that Wolverhampton Wanderers midfielder Morgan Gibbs-White would be a man in demand this summer.

The 22-year-old has been the subject of much interest from Premier League clubs in recent weeks, with Everton, Nottingham Forest and Crystal Palace all battling for his talented services this summer.

The Toffees have reportedly had a £25m bid for the player rejected by Wolves as the club believes he can go on and become a pivotal figure for Bruno Lage this coming new season.

Gibbs-White is a product of the Wolves academy and broke into the first-team in January 2017. The midfielder has featured 86 times for Wolverhampton since then, and has only been limited to 20 Premier League appearances in the past three seasons.

The England youth international spent the 2021/22 campaign on loan at Sheffield United, having come through the ranks in the Midlands, also previously enjoying a temporary spell at Swansea City.

It’s safe to say the player’s talents and abilities haven’t been handsomely rewarded by Molineux with the club feel they have enough firepower in their midfield that warrants them shipping Morgan Gibbs-White to various loan spells.

However, the Molineux academy product has consistently shown through his various loan spells that he’s got what it takes to play at the top level in the English-top flight, and his performances last season showcased just that.

The 7-time England U21 international played a vital part in Sheffield United reaching the Championship playoffs, registering a sensational 12 goals and providing 10 assists in 37 league outings, and winning their player of the year award, suggesting he is certainly ready for the next big step in his career.

His performances in the Championship earned him huge praise from his teammates, with David McGoldrick claiming “he’s got the world at his feet”.

Indeed, he does. Capable of operating in numerous attacking positions, the 22-year-old scored 13 times and provided 10 assists in 40 appearances last season whilst earning a sensational 7.16 average Sofascore rating from 35 Championship outings. He completed 1.3 successful dribbles, took 2.4 shots and made 1.6 key passes per match during his time at Bramall Lane.

The Stafford-born wonderkid is a tremendous technical player, blessed with wonderful tactical understanding, incredible willingness and application, versatility, blessed with great vision and a keen eye for goal, it is easy to see why he is so highly coveted right now.

Capable of fulfilling numerous roles within the midfield, such as a box-to-box role and as an advanced playmaker, he featured more prominently in an attacking trio for the Blades last season, as an auxiliary frontman in a 3-4-2-1 or 3-4-1-2 formation, alongside Iliman Ndiaye and Sander Berge.

From here, he proved a hugely important outlet in the final third, capable of finding dangerous areas space to hurt opposition defences, as well as boosting the speed of thought to ghost in behind them. He’s an intelligent player so he won’t think twice about making runs in behind if he sees the space to exploit.

He created 19 big chances in the Championship last term – the best in the competition – showcasing his wonderful eye for a pass, but also possessed a unique knack for getting in the right positions at the right time to score goals. He also ranked second in the division for xA (expected assists) at 9.0, and ranked second also for expected assists per 90 (0.28) surpassing those numbers with his 10 assists from 37 games.

Dubbed a “proper baller’” by journalist Sean Gallagher upon signing for Swansea on loan in 2020, albeit relatively unproven in the Premier League, adding a player of Gibbs-White’s calibre and creative prowess should be a high priority for any of the aforementioned rumoured clubs as he could easily slot into any of those sides becoming a crucial and decisive figure in the final third.

With more game-time and opportunities, and under the right tactical conditions in the English top flight, the 22-year-old could develop into a more well-rounded and complete performer, and Bruno Lage will of course be hoping it’s under his tutelage rather than another manager, with the club potentially missing out on a potential top-tier calibre midfielder if he moves on.

It’s unclear whether Gibbs-White will be a Wolves player next season, but what is guaranteed is that he will be finally plying his trade in the Premier League this coming season, and its a deserved shot for a player who’s arguably been underappreciated his whole career at the Molineux. 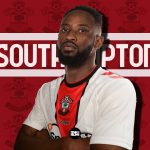 Southampton interested in signing Lyon’s Moussa Dembele – Is he the man to lead the Saints’ line next season?
Next Article 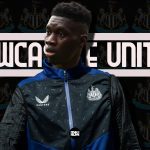 Newcastle United considering a move for Ismaila Sarr: Should Magpies pursue the deal?
Leave a comment