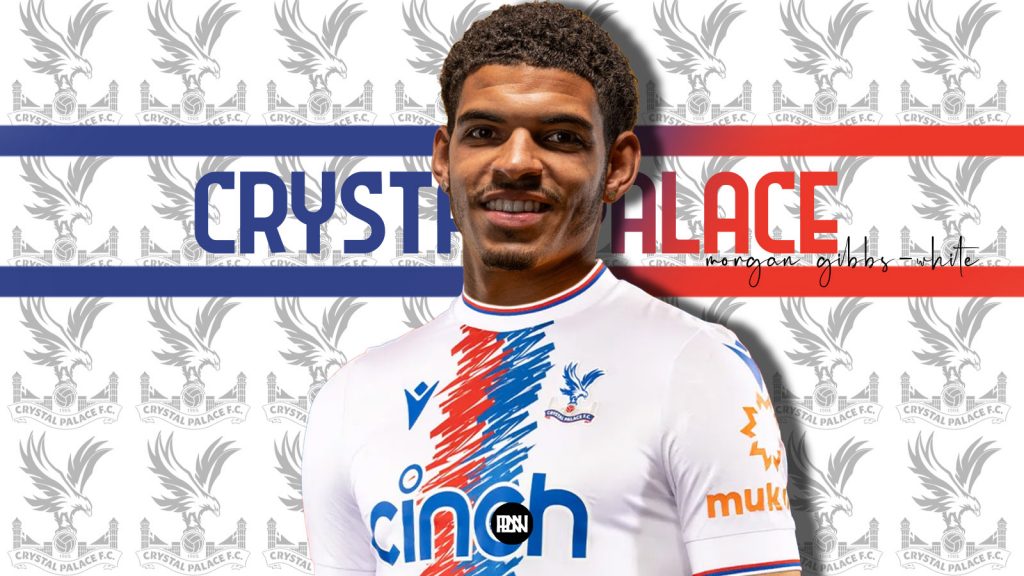 The Eagles have joined the race along with the likes of Nottingham Forest and Southampton to sign the midfielder this summer. Manager Patrick Vieira is keen to secure the services of Gibbs-White and hopes he can bolster the midfield ahead of the next season.

The midfielder last season played as a number 10 at Sheffield United on loan only to prove his versatility as a player. Besides, the mere fact that the midfielder can adapt to playing in positions out of his comfort zone has instilled confidence in the Palace gaffer.

Upon joining Wolverhampton back in 2017, Gibbs-White’s inconsistency saw him on the sidelines after which he added two loan stints with Swansea City and Sheffield United to his career profile. Unable to get regular minutes at Wolves, Morgan seemed to have turned things around for good with the second division club last season, registering 10 assists and amassing 13 goals with the Division two club, Gibbs-White enjoyed something of a resurgence after a few dismal campaigns previously.

Having played in the second division for the entire season, the midfielder would be tempted to make his return to the English top-flight the coming season.

The Palace gaffer will now have to rival Ralph Hasenhüttl’s Southampton and Nottingham in order to obtain the midfielder’s signature. Moreover, after the return of Conor Gallagher at Stamford Bridge concluding his loan stint with the club, Vieira is hoping to add more attack in the midfield.

Wolves could be hostile to letting go of the player making the pursuit tricky for other clubs especially after taking heed of his performances last season. The developments in the player’s campaign in the 2021/22 season has given hope to the club to integrate him back into the first-team squad. However, Wolves wouldn’t mind discussing a move for him if a decent offer comes knocking. Crystal Palace are willing to make a bid for £20m but nothing has been finalized as of yet as the talks are still ongoing.

Vieira is in need of an attacking midfielder who can make the forward runs and create as much attack as possible, especially in the final third. Gibbs-White could fit well under Patrick Vieira’s management as his gameplay is more suitable to the midfielder as compared with the other teams in the mix.

The 22-year-old will still need to improve a lot more, but with that, his performances have been applaud-worthy in recent times. The goals will keep coming if he maintains himself well on and off the ball and can create chances to score.

With his best years still ahead of him, the midfielder will look to cement his spot wherever he joins this coming season. A return to Premier League football appears to be on the horizon, however, the final stages of the transfer is still yet to be discussed among the clubs. 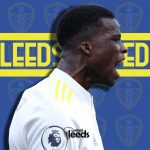 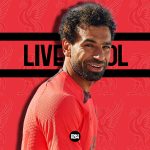 Mohamed Salah & The Anfield: The marriage continues…
Leave a comment