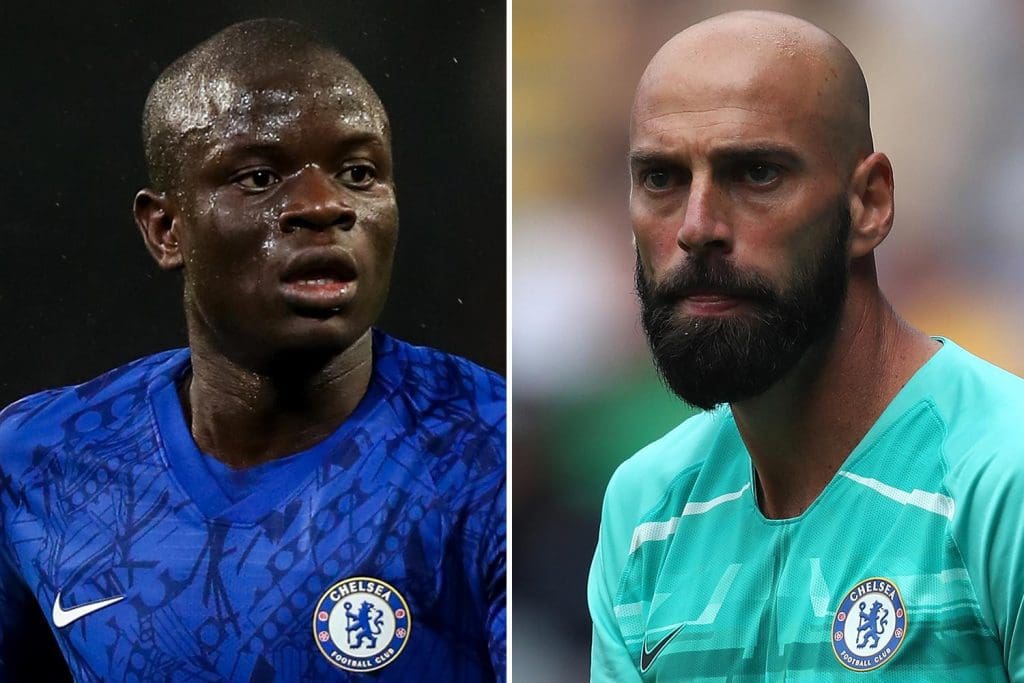 Chelsea goalkeeper Willy Caballero insists that N’Golo Kante has the support of all his teammates and has backed the Frenchman’s decision to not join the training.

Caballero also revealed that despite testing negative, Kante has shown symptoms of coronavirus.

Premier League has allowed the clubs to restart their training in small groups in phase one of Project Restart. Kante was seen in the training but later he was allowed by the club skip training sessions due to his fears. The World Cup winner has previously suffered from health issues and collapsed at Cobham two years ago. Kante also lost his brother due to a heart attack just days before the start of 2018 FIFA World Cup.

“It’s very understandable, ” Caballero told TNT Sports in an Instagram Live interview. “He tested negative for Covid-19 but he had a bad time of it during quarantine with symptoms of the virus that gave him that fear. 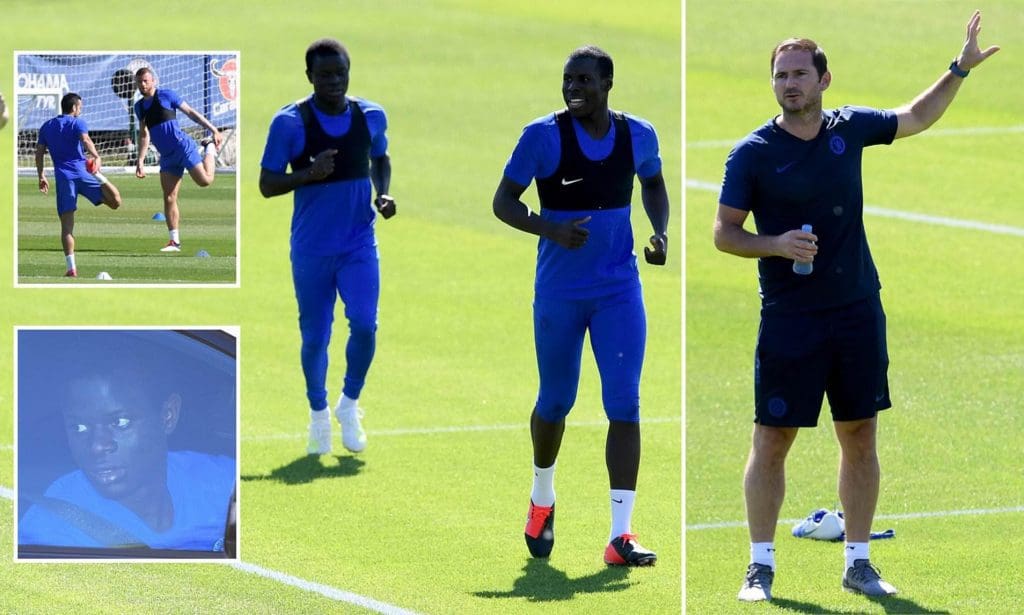 “We respect him and we’ll wait until he feels comfortable because the truth is that to do what we’re doing you have to feel okay and feel confident and after we start again, we have to all go forward together.

“N’Golo is a very humble and hard-working person who is always smiling and he must have his reasons to lift up his hand and say what he’s said.”

Kante even got the permission to miss the rest of the season from manager Frank Lampard. He’s not training with the rest of the squad but he will train at home individually. Caballero continued and said that everyone is in support of Kante’s decision and respect it.

“We did a lot of Zoom meetings with Frank Lampard and the other players and he said he didn’t feel safe going back to training because of the way he had felt over the last few weeks, ” Caballero added.

“We know he’s someone who loves training and running and is incapable of lying about something like this.

“We support him and we respect him.”