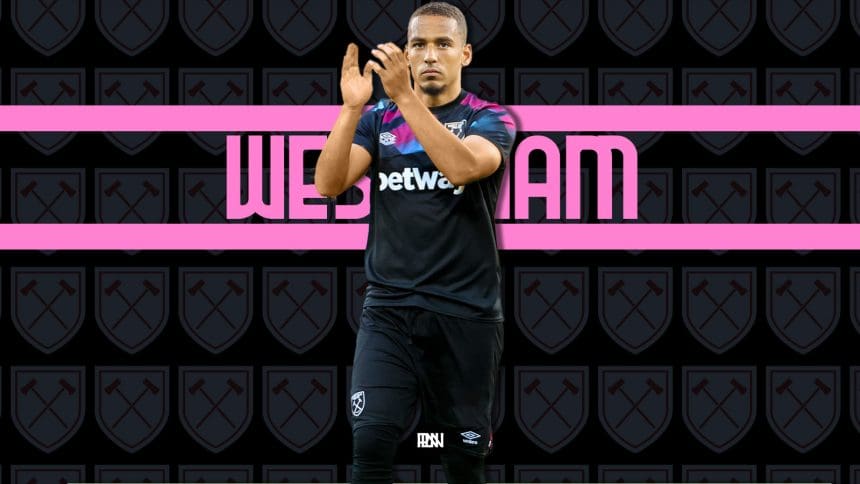 West Ham United are being forced to enter the market for central defenders after Nayef Aguerd‘s preseason injury against Rangers and Craig Dawson struggling with a hamstring injury alongside Angelo Ogbonna, who is also recovering from a long-term knee injury leaving Kurt Zouma as the club’s only starting centre-back.

Ben Johnson has been deployed in the heart of the defence with Zouma as of now but this partnership has been far from convincing, and manager David Moyes has been forced to look for other options and Kehrer is reportedly the guy he wants. Paris St. Germain are a club who are looking to make as many sales as possible as new manager Christophe Galtier is looking to trim his blotted squad. Already the club have moved on Arnaud Kalimuendo, Georginio Wijnaldum, Ángel Di María, and Alphonse Areola (who was sold to the Hammers).

The fee banded around is in the region of £16m with Spanish outfit Sevilla also trying to poach the German International. Moyes wants to wrap up the signing as soon as possible to have him available for the home fixture against Brighton & Hove Albion.

The manager has already let Issa Diop leave for newly promoted Fulham. He is facing some pressure after the club failed to beat Manchester City and Nottingham Forest in their opening two fixtures as a long season coupled with UEFA Europa Conference League awaits for the hammers.

WHY SIGNING THILO IS A SENSIBLE OPTION?

First of all, the fee banded around is less than the Transfermarkt have predicted which is around £19.80m which means the Hammers are already paying the Paris club below his valuation (they are really conservative in their valuations! He could be nearly worth £22-25m). So, in terms of fees, this is a win for a German international who represented his country on 20 occasions and has great experience in playing the biggest games in Europe having already played the UEFA Champions League final against FC Bayern Munich.

Traditionally Moyes’ centre-backs have been pretty reserved, allowing Creswell and Coufal to join their attacking partners and making sure their absence does not lead to counter-attacks from the opposition. They tend to remain in a resolute 4-4-2 mid to high block, which can shift into a 4-2-3-1 system. This defense-minded system allows them to keep their defensive structure in shape and allows midfielders to spray passes leading to attacking transitions.

Kurt Zouma is not the most technical or technically gifted player but makes up for that in athleticism and aerial dominance with coupled speed which are all necessary to go head-to-head with some of the most dangerous strikers in the Premier League. A good example of his speed would be his recovery against Christian Benteke to preserve a vital 3-2 away win over Crystal Palace which Chelsea secured a spot in the UEFA Champions League.

Naturally, Thilo is a player who will fit the boxes to accompany Kurt. A player who is technically and defensively solid and can play as a right-sided centre-back and a right-back. While his attacking abilities might not be fully used in West Ham as Moyes likes to have his centre-back more behind the lines, Thilo’s defensive abilities will be more important in this system. He is an excellent passer of the ball, ranking in the 99th percentile of all centre-backs in Europe for passes completed. His aerial weakness will be compensated by Zouma who is one of the most dominant players in the air.

This is another W for West Ham’s scouting and transfer department who have shown remarkable improvements from the early stages of the David Sullivan and David Gold reign as the club’s majority stakeholders. The club looks likely to mount another challenge for UEFA Europa League spots this season having missed out on it on the final day of the 2021-22 season.