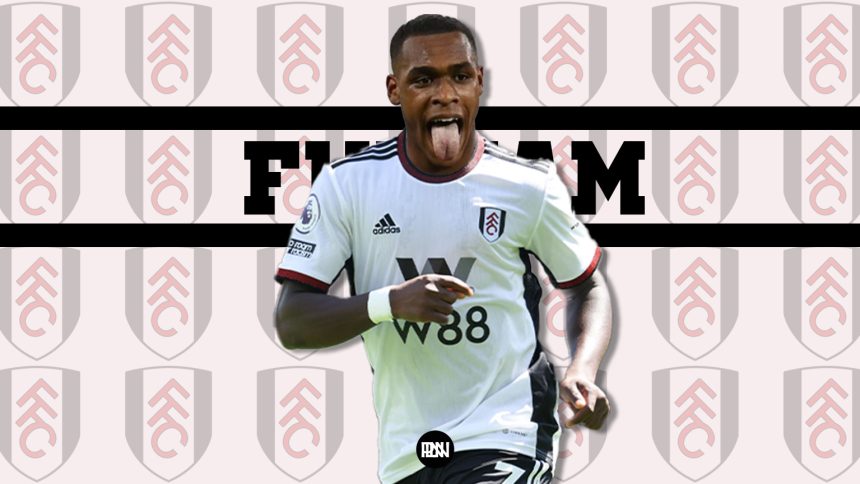 The Cottagers managed to bolster their defence recently by securing a season-long loan deal for Brighton & Hove Albion defender Shane Duffy. And now they are in line to further bolster their back-line with more experience and quality by acquiring the services of Diop.

According to the reliable journalist, Fabrizio Romano on Twitter, Premier League newcomers Fulham are set to land the West Ham United defender for £15 million, with medical checks set to take place this week in order to secure the deal.

The Frenchman came through the ranks at French outfit Toulouse before moving to the Premier League joining the Hammers in 2018. Diop received plenty of game time early in his tenure in east London and showed off his immense potential. Unfortunately, injuries and a lack of consistency saw him struggle to develop into the world-class defender he’d been primed to become.

Now 25, he is entering his prime years, and a new challenge with some guaranteed starts could help rekindle his career. Marco Silva’s Fulham side impressed in their season opener against Liverpool in a 2-2 draw at Craven Cottage, but their defensive depth leaves much to be desired with Tim Ream, currently the oldest player in the squad at the age of 34 is set to see his contract expire next summer.

Diop will of course prove Ream’s long-term replacement, and indeed a quality one if Marco Silva manages to get the best out of the Toulouse-born defensive colossus.

How good is Diop and how will he fit in at Craven Cottage?

Since his move to East London in 2018, the 25-year-old has gone on to make 119 appearances for the east London club across all competitions, chipping in with eight goals and three assists along the way.

With 94 Premier League appearances under his belt, the defender certainly has the right experience to be able to come in and be an immediate useful asset for Fulham. His debut campaign at the Hammers saw Diop rack up more blocks (79), as per FBRef and interceptions (80) than any other Hammers player, as well as the second-highest number of clearances (164), which shows the defensive talent he has and why he’d be a big help for Marco Silva’s side at the back.

The Frenchman, famously dubbed a ‘monster’ by former Manchester United manager Jose Mourinho, only made ten starts for the Hammers last season because of injury, but averaged 3.2 clearances and won 1.2 of his aerial duels per match, via WhoScored, highlighting the instant impact he can make when called upon.

The 25-year-old could well form a stunning central defensive partnership with Tosin Adarabioyo who impressed against Liverpool on the Premier League opening weekend. The 24-year-old registered seven clearances, two successful tackles, won two out of his two ground duels and two out of two of his aerial duels, whilst also becoming a sturdy and assured presence at the back, getting dribbled past zero times.

Adarabioyo will of course need a solid companion next to him, in order for Fulham to escape Premier League relegation this season, and Tim Ream may not provide Silva with that luxury.

Taking into account how Ream ended the previous campaign with more interceptions (62) and the second-highest average for clearances per game (3) in the Fulham squad, it would certainly take someone with Diop’s defensive ability to be a suitable long-term heir for the veteran at Craven Cottage. 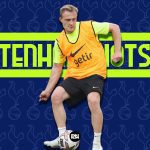 How does Mikkel Damsgaard fit at Brentford
Leave a comment