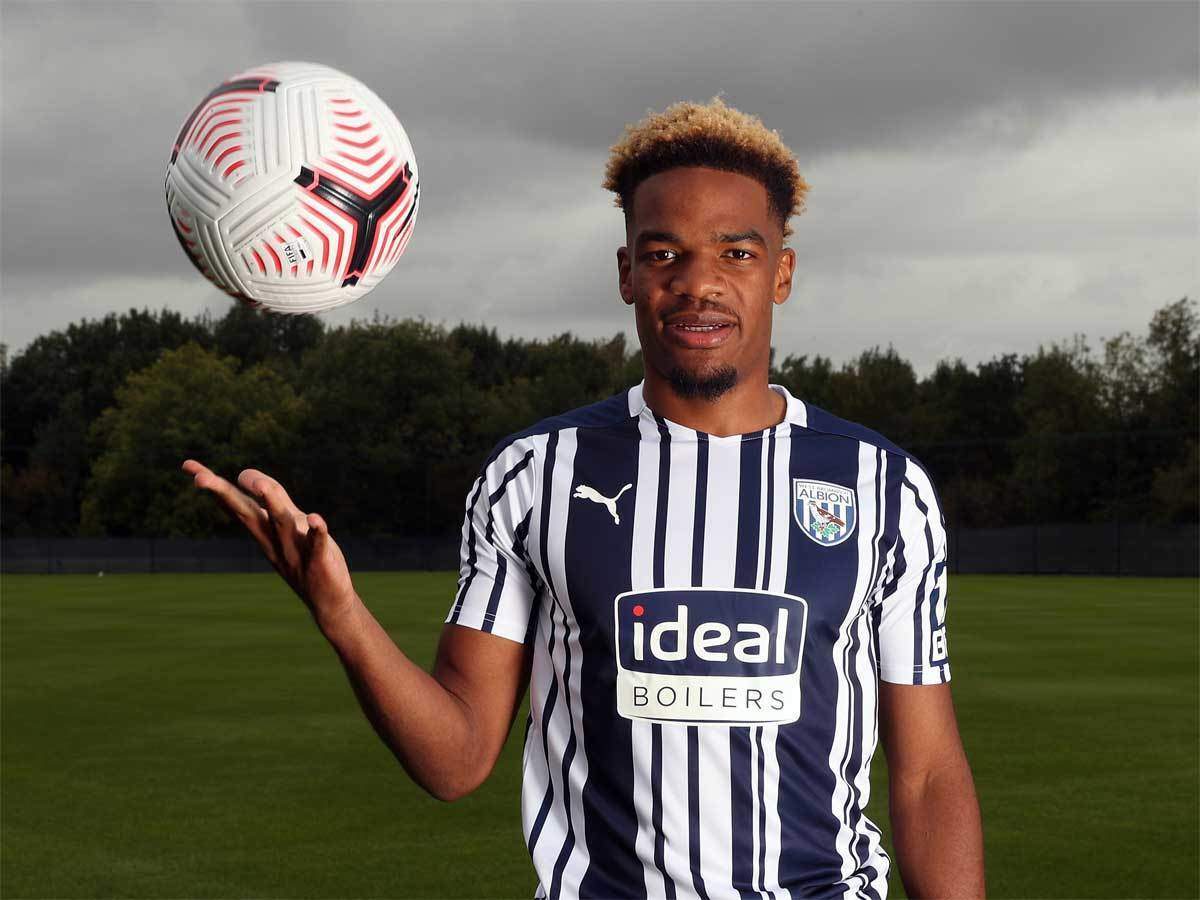 West Ham United academy product Grady Diangana has completed a move to West Bromwich Albion for a fee of £12m rising to £18m with add-ons signing a five year deal.

Diangana played for the Baggies on loan from West Ham last year in the Championship, scoring eight goals and assisting a further six, helping West Brom achieve a promotion to the Premier League.

Slaven Bilic who managed West Ham from 2015 to 2017 has been instrumental in Diangana’s success. Grady was struggling to get adequate game-time for his development after making his debut in 2018 in an EFL Cup match, so when West Brom offered to take him on loan, he jumped at first chance.

West Brom under Bilic mostly setup in a 4-2-3-1 formation last season. His two defensive midfielders allow the side to control the tempo of the match from deep positions, this allows the attackers to have a high intense press which puts the opposition under extreme pressure. In 19-20 season, West Brom scored 77 goals which was the joint second best attack in the league behind Brentford.

Dianagana has benefited from Bilic tactics, allowing him to occupy narrow positions on the pitch which helps to beat the low block of the opposition team. He likes to dribble a lot taking on the opposition’s defenders 2.4 times per match. Also Grady’s finishing has been solid due to taking 2.7 shots per game coupled with his creativity, making 1.5 chances for his teammates last year.

Although not a very good defensive contributor completing 1.2 tackles&interceptions, this might be a indication that Bilic has asked England U-21 International to make less challenges and look for spaces to create goal scoring opportunities.

West Brom’s aging attacking line of Charlie Austin, Hal Robson-Kanu and Matt Phillips needed some needed new blood and additions of Grady Diangana and Matheus Pereira will prove an investment worth in 20-21 season and for many years to come.

There is still hope for Kepa Arrizabalaga
Leeds United: The right platform for Rafinha Alcantara to fully express his skills?
To Top