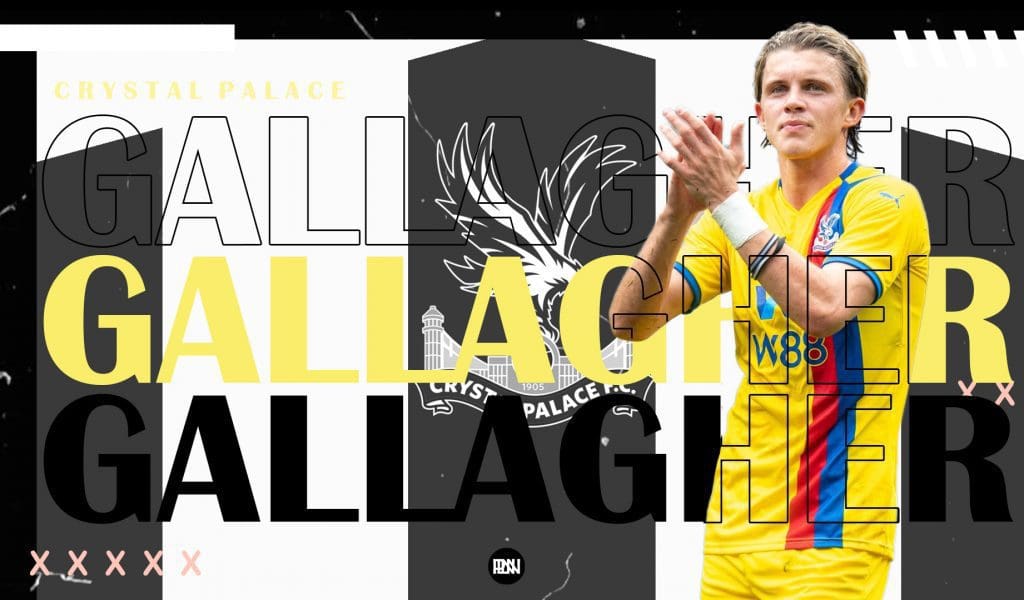 Every Premier League team is doing great business but one team that actually is doing smart business are Crystal Palace. After finishing consecutively in the middle of the bottom half of the table, Palace now want to make a claim for a position in the top half. It will not be wrong to say that the London side have set the roots for a brighter future by the smart operations in the transfer window.

One such example of the smart business is the arrival of Conor Gallagher from Chelsea. Crystal Palace have acquired the services of the young Englishman for a season long loan and he could be the key for Vieira who has goals to accomplish.

Gallagher is a Chelsea academy graduate, being awarded as Chelsea’s Young Player of the Season for the season 2018/19. He since then has acquired the experience of different tiers of English Football in his different loan spells. Described as the most valuable asset to the squad by his coaches over the years, the Englishman is just 21 and many Chelsea fans even wanted him to have a place in Chelsea’s first team set-up this season itself.

Gallagher, although a perfect box-to-box midfielder, has played at different positions in midfield. His ball control and vision to send in perfect passes offers him the versatility to change gears at any moment of time. He with time has adapted a more defensive role with instincts where he can carry the ball forward. His last season at West Brom did prove why he is a Premier League ready player!

Crystal Palace were often criticized for their slow pace game of the back and the middle of the pitch and this is where Gallagher fits in perfectly. The last season, Gallagher made more than 700 attempts to pressure on the opposition and this massively helped West Brom with the pace and energy in the middle. With Milivojevic alongside him in the midfield, Conor will get the license to go further forward and maybe display his abilities in the attacking-third justified by the youngster’s more than fifty goal contributions in Chelsea’s Youth-Level games.

What should fans expect? In short, fans will get a complete package of abilities that a midfielder must possess. He offers great control with fluent dribbling, has the vision for both short and long passes and a vision to make perfectly timed tackles.

With a mission to lower their squad age and to inject a sense of young blood-energy, Gallagher seems to be a perfect fit for Vieira’s Crystal Palace. The loan move is not just important for the team but also for Gallagher who will give his 100% to make a spot into Chelsea’s first team next season. 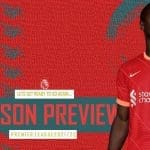 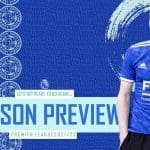