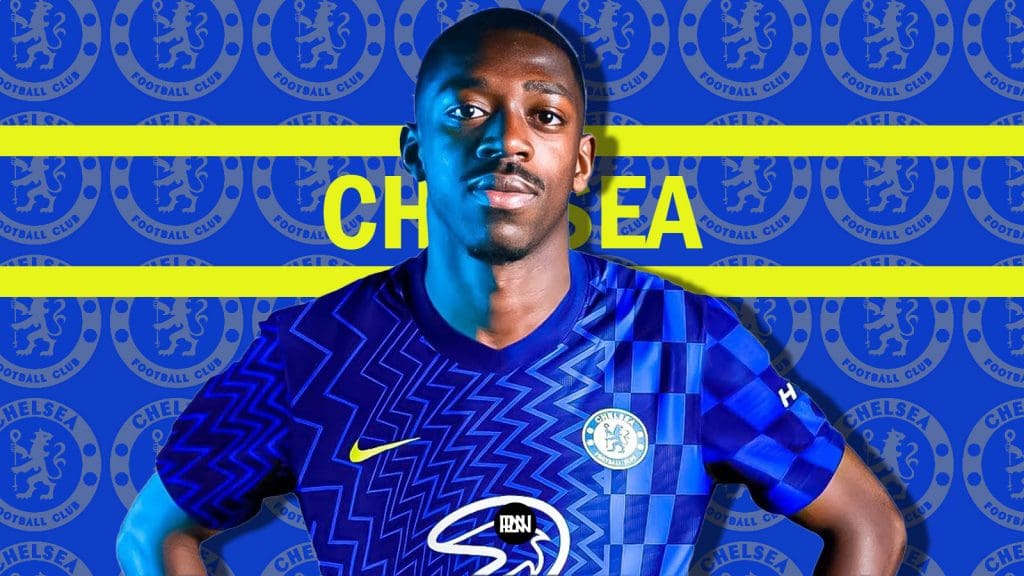 Chelsea are in pole position to sign free agent Ousmane Dembele should the Frenchman leave the Nou Camp without extending his deal with FC Barcelona.

After numerous meetings with the player’s agent Sissoko, the two parties have failed to come up with a fair compromise. Barcelona have already tabled an offer to Dembele and his entourage but the player’s agent is still waiting for the club to improve the terms for a new deal after they activated the ‘economic levers’ to boost their financial situation.

The Catalans are looking at a potential €740 million funding after deciding to sell a 49.9% stake in Barça Licensing & Merchandising and 25% of the broadcasting rights to improve the financial condition of the club who are still in debt of nearly 1.3 billion euros.

Spanish publication Mundo Deportivo, have claimed that the renewal bonus that the forward’s camp are demanding is not an issue. However, they want an improvement on the wages being offered, considering that the 2018 FIFA World Cup winner has much more lucrative deals on the table than other clubs.

But 26-time La Liga champions have no intentions of upping their current proposal and will not be tabling an improved offer for the 25-year-old despite the impending investment from the CVC deal and the BLM sales.

So this leaves the two-time European champions Chelsea to offer Dembele a chance to play under Thomas Tuchel, who worked with the player when he was coaching Bundesliga outfit Borussia Dortmund. The Frenchman played just one season in Germany before departing for FC Barcelona for a club-record fee of €105 million-plus a reported €40 million add-ons. But this season proved to be the best in the Frenchman’s career scoring eight and assisting a further eighteen whilst scoring in the DFB-Pokal Final bringing Dortmund their first Pokal in the last five years.

WHY DOES CHELSEA NEED OUSMANE DEMBELE?

– Firstly, this would be a shrewd business by Chelsea by picking up one of the world’s talented wingers on a free transfer. Gone are the days when Roman Abramovich could splash loads of cash and even if the transfer doesn’t work out, The Blues could go out again and splash money like nothing happened.

Sure, the signing bonus and wages would be hefty but the club will save a lot by not spending anything on a transfer fee.

– Secondly, Dembele who is versatile enough to play in any attacking position across the frontline but mainly on the right-hand side could solve Chelsea’s problem by filling the right-wing position where Tuchel has played Callum Hudson-Odoi, Mason Mount, Hakim Ziyech and sometimes Pulisic. By adding Ousmane, Thomas can play possibly start playing a back four putting Mason Mount or Ziyech in behind the forwards and leaving Dembele on the right and the remaining position occupied by Kai Havertz or Romelu Lukaku as a striker and left-wing occupied by Pulisic, Timo Werner or Callum.

– Third, it gives a different threat to Chelsea’s attack. Ousmane could be the key to unlock Romelu Lukaku on whom the club spent a record of £97.5 million. And to say he has been poor would be an understatement. The forward who scored 60 goals and provided 17 assists during his stint in Internazionale winning the Serie A MVP and guiding them to their first Serie A in eleven years. But Romelu has just managed 15 goals in all competitions this season. His move has failed due to various reasons:

With a fresh start in the upcoming season and if Thomas and Romelu are willing to let bygones be bygones and with Ousmane coming in from the right, he and Dembele could compliment each other very well. The Frenchman ranks in the 99th percentile for Expected Assists, Dribbles Completed and Progressive Carries Made Per Match which means he will do all the heavy lifting and Romelu just needs to put the ball in the back of the net which is his greatest asset given he has scored 320 plus goals in all of his professional career.

While Ousmane brings a lot to the table, there are definite cons for Chelsea to consider before bringing him to Stamford Bridge.

The biggest worry for any supporter of The Blues will be his injury record.  Prior to his move to Barcelona, Dembele had hardly missed any games for Rennes and Dortmund. But since dawning the famous blue and red colors of the Catalan club, the World Cup winner has missed a staggering 119 games out of a possible 249. That means the forward averages just 30 games in all competitions. Considering Chelsea play almost 60 plus games in all competition and with no winter breaks awarded in the Premier League, he misses half of the games each year. His quality on the field is rarely under doubt but his longevity is a major issue.

Furthermore, Ousmane has had some attitude problems in the past, with club legend Luis Suarez urging the World Cup winner to adopt a more professional attitude and insisting that being a professional footballer remains a rare ‘privilege’. Apparently, Dembele used to turn up late for training sessions as used to run an alleged marathon gaming session. This kind of attitude will hardly be tolerated by Thomas Tuchel as he is known to be a tough disciplinarian. We have seen the strict demands he imposes on his players and is often seen erupting during Chelsea’s games.

All in all, considering all the pros and cons Dembele with the right attitude and mindset and willingness to work hard on fitness issues could be a great addition to the squad. The World Cup is nearing and Dembele definitely wants to be in top form so that he can get picked for the final 22-man squad selected by Didier Deschamps. 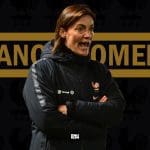 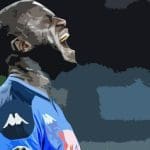