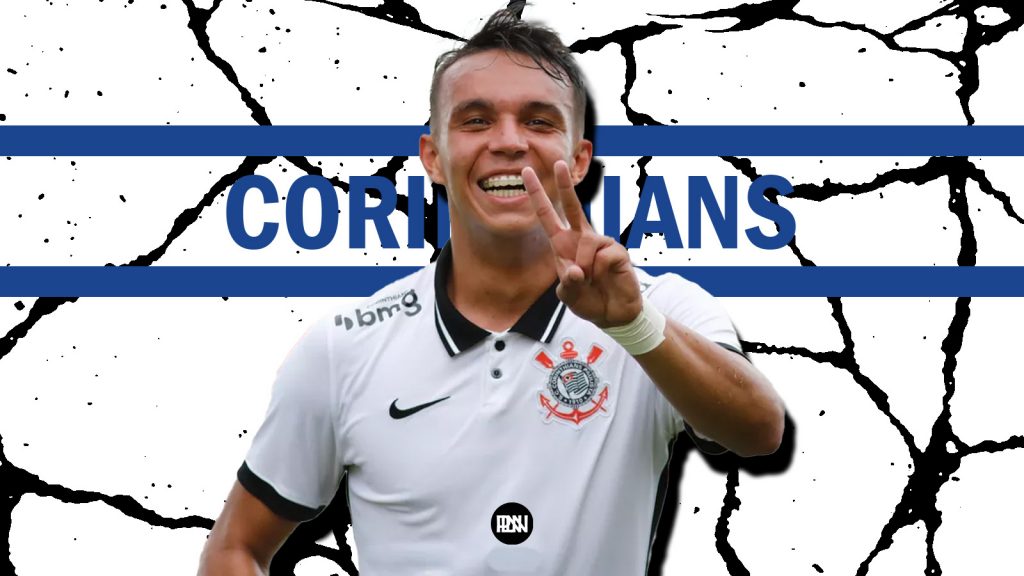 Norwich City has registered interest in Brazilian teenager as they have sent their scouts for a report on 18 years old striker, Giovane, who currently plays for Corinthians on loan from Capivariano.

Norwich City are currently sitting at the bottom of the Premier League table with relegation glaring at them but that does not stop them from making plans for their next season and long-term future. The Canaries have evidently suffered from lack of goals with only Teemu Pukki reaching double figures but his service is also coming to dusk with aging. And, according to some reports by Goal Brasil over the weekend, they may be searching for some reinforcements from South America. According to the website, the Canaries are interested in Corinthians teenager Giovane, who is playing in the first team for the first time this season.

Giovane, a striker, only required a little more than five months to establish himself as one of Corinthians’ top prospects in the lower divisions. In his first season with Timo’s under-20s, the 18-year-old scored more goals than he played. There were 17 goals and six assists in 21 games. Prior to joining Corinthians, the young attacker played for Red Bull Brasil, but due to a lack of ambition and family issues, he almost gave up football. After that, he was transferred to Capivariano from Capivari-SP, where he played in 11 games for the professional squad and scored three goals in the Paulisto Series A-3 match.

Shirt 11, the left-handed, has excellent movement, allowing him to play openly on the flanks or more centrally. Giovane is a pacey youngster, has a knack of getting past his marker, Giovane is also a keen dribbler. He is fond of getting himself in open spaces to shoot and is often deployed as the central striker, dropping down occasionally. Giovane is also very effective in tight spaces.

Through a few match shots, we will study his playing style: 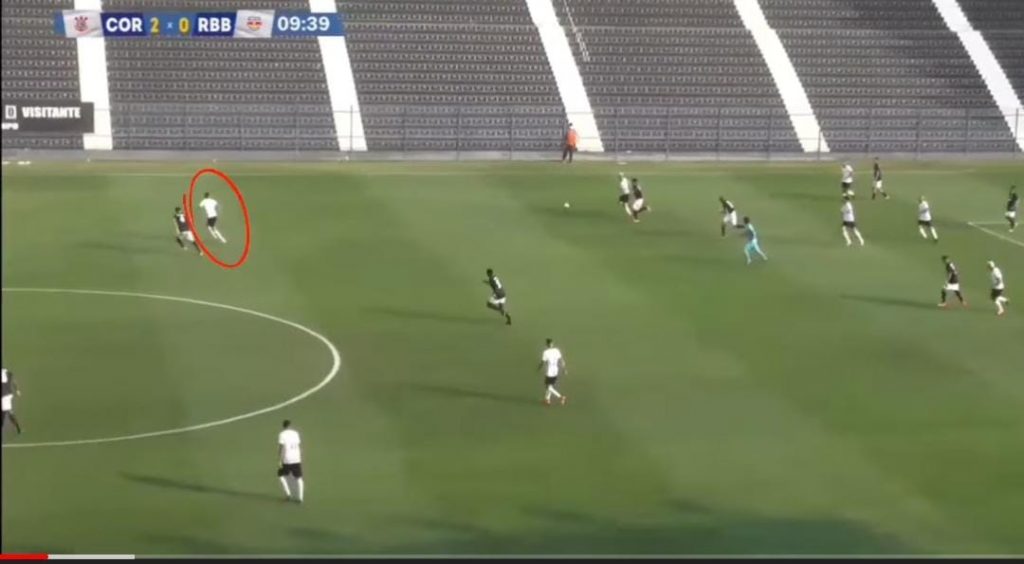 In above image, Giovane (red circle) is about to receive a ball as he is closely marked by an opposition defender. 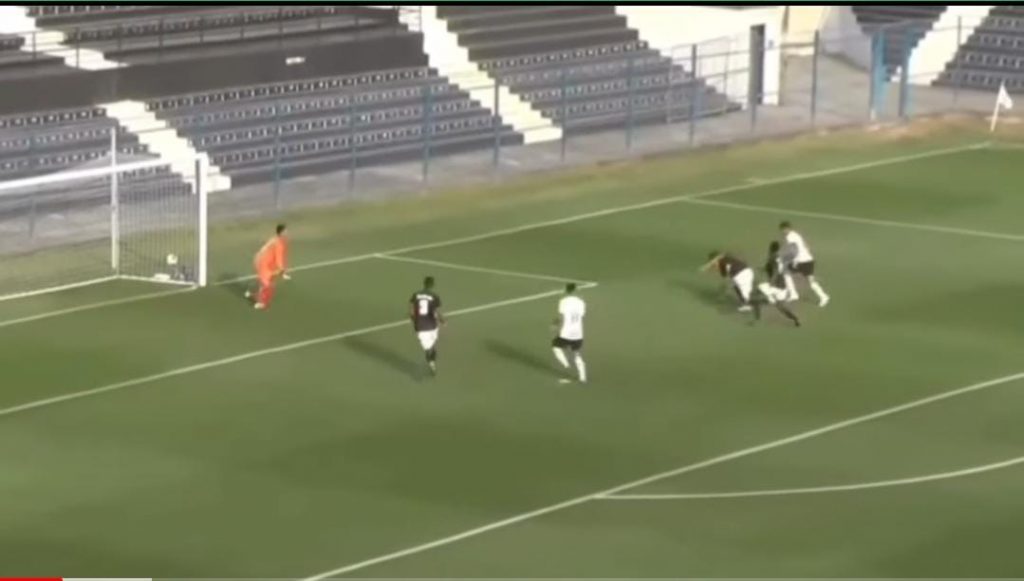 In a few seconds, he takes on 2 defenders and even fools one of them with a fake shot before eventually scoring the goal. He is pacey and likes to take on defenders 1 v 1 before dribbling past them. 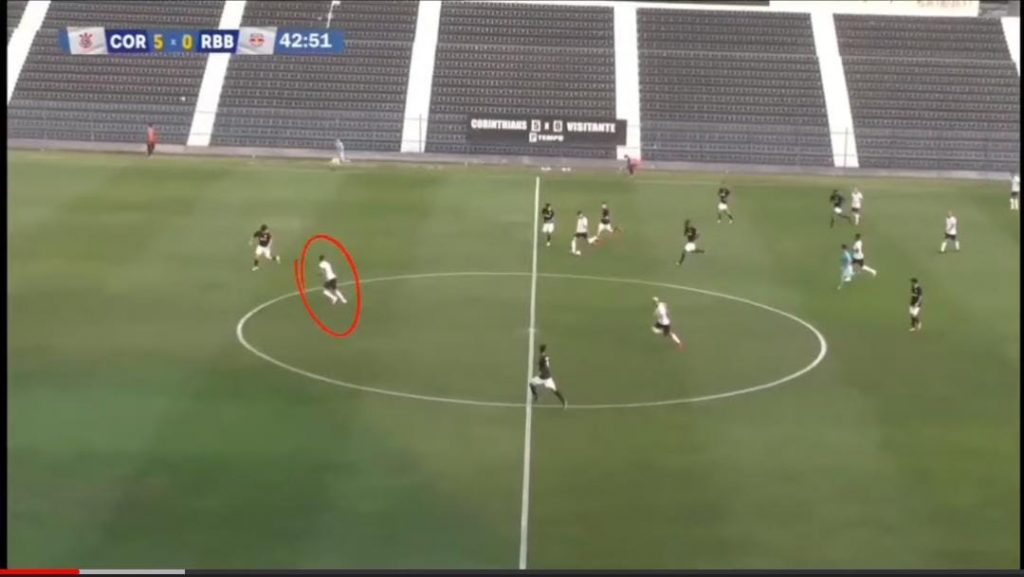 A similar structure, he is about to receive the final ball with one defender closely marking him. 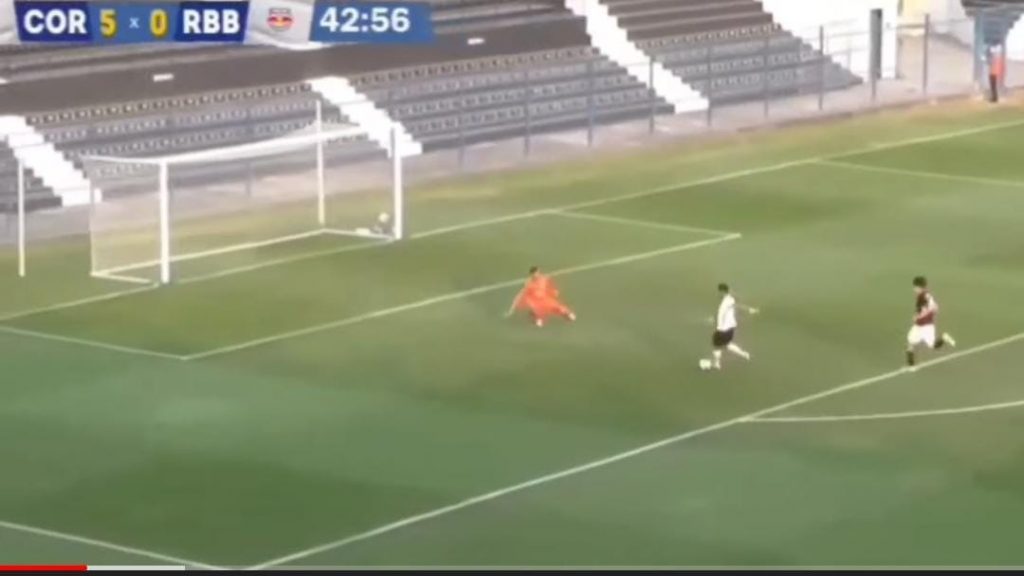 A few seconds later, he easily goes past his marker and is about to shoot the ball (yes, a goal again). 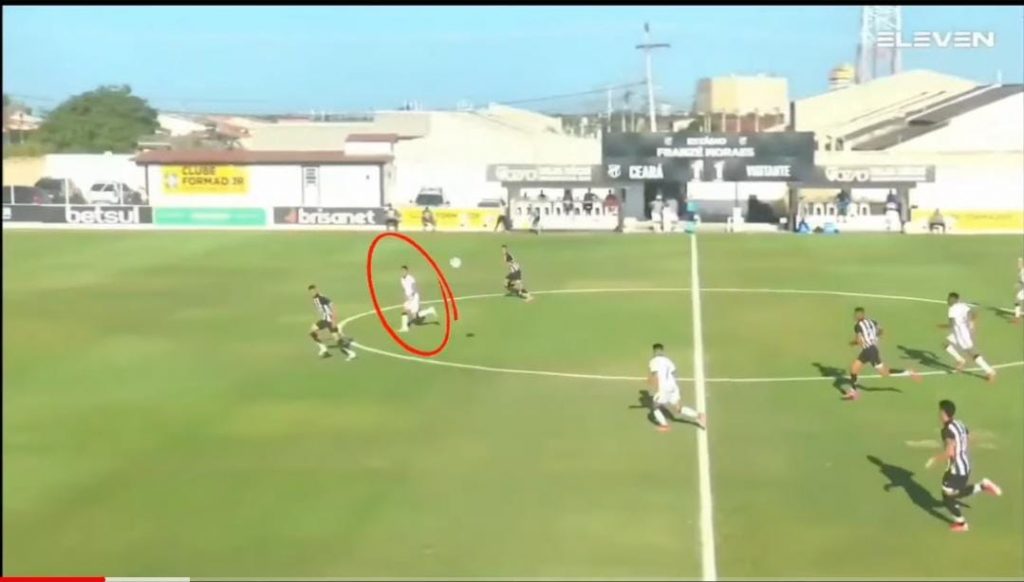 Same old story of him receiving the ball with a marker on its tail. 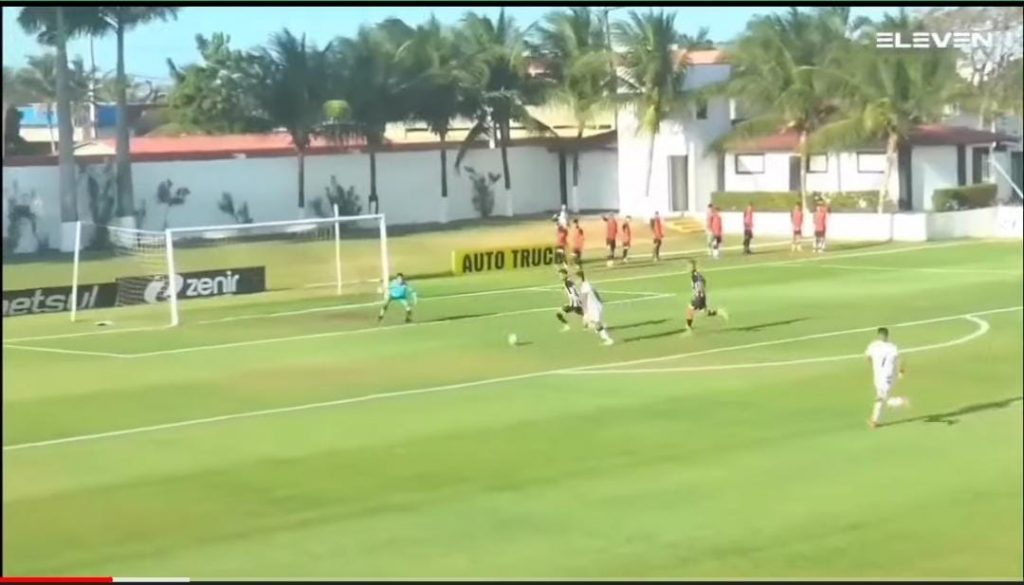 A few seconds later, he not only beats the defender with his pace but also he dribbles past him to find himself a clearer and a better view of the goal (again he scores). 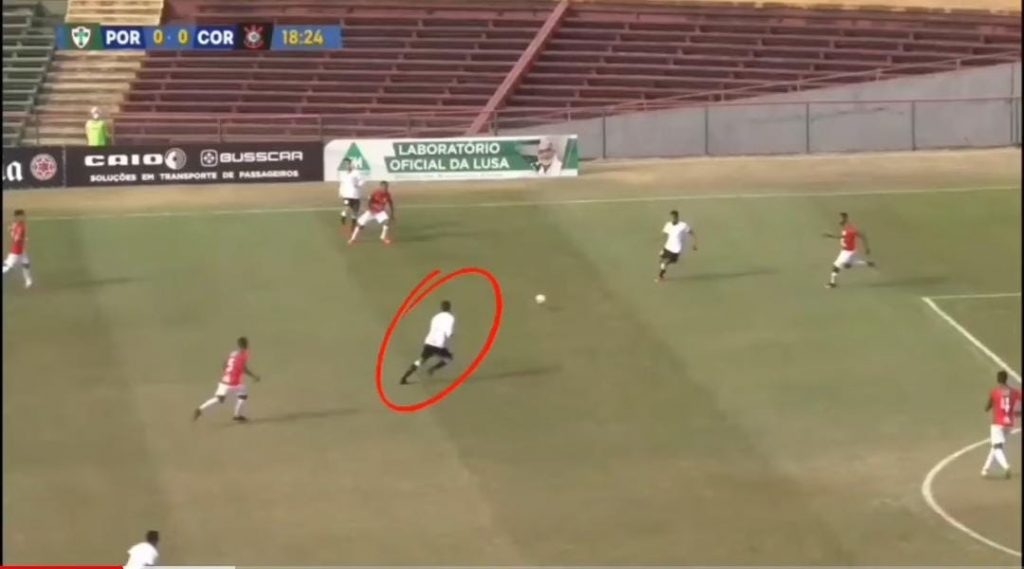 A bit of a different setup, he receives the ball and runs towards the penalty box. 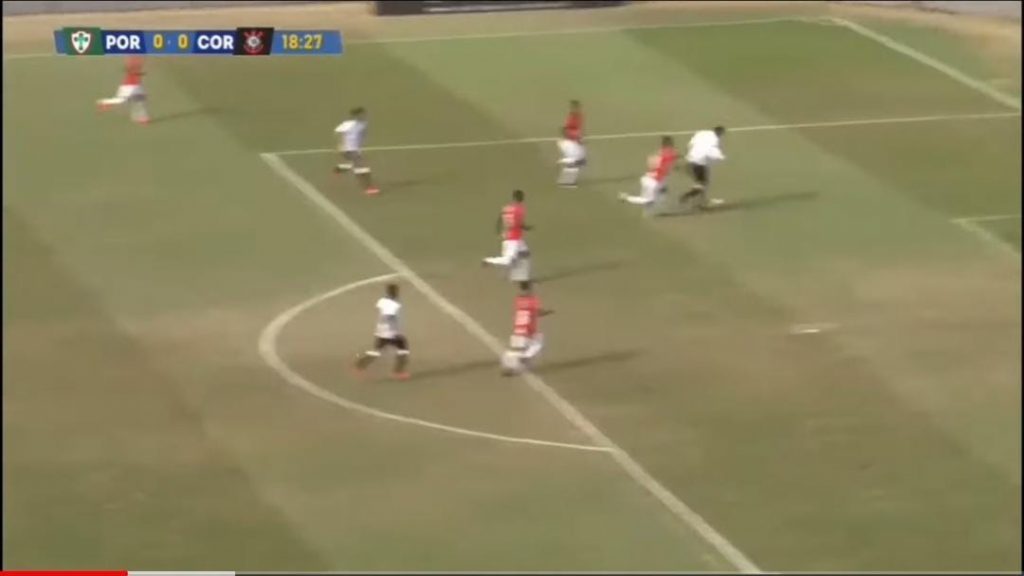 In about three or so seconds, he dribbled past 2 defenders and again finds himself an open shot at goal (this time the ball hit the woodwork). 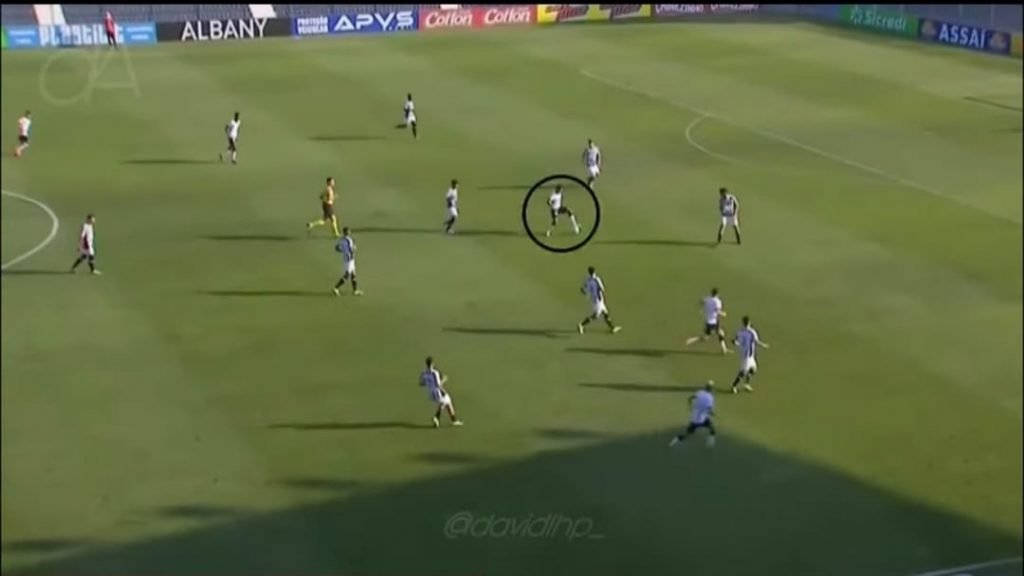 In this image, he is about to receive the ball in a semi crowded area. 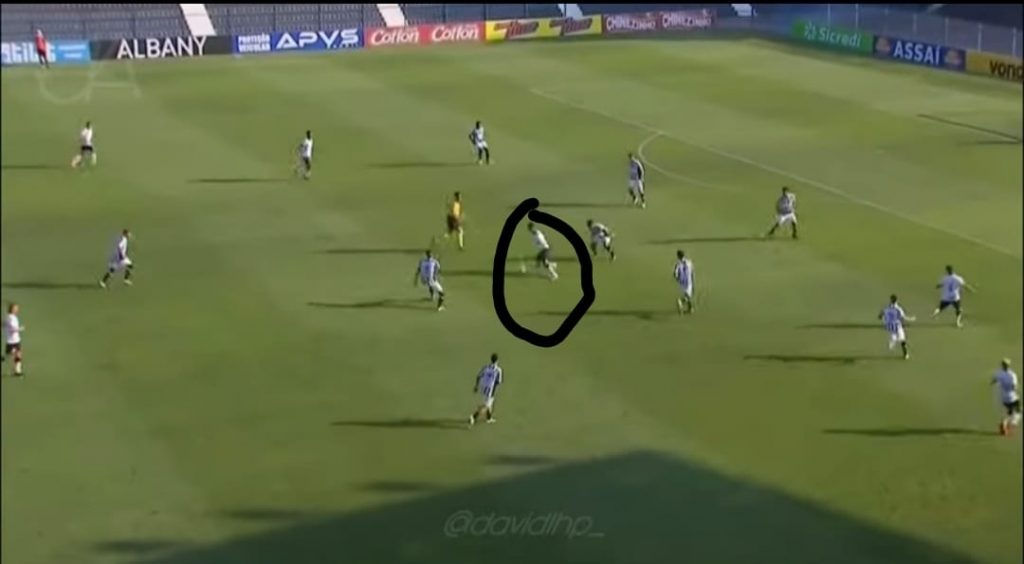 At the time of receiving the ball, the opposition players close down on him thus not letting him to find himself a secluded spot to shoot the ball. 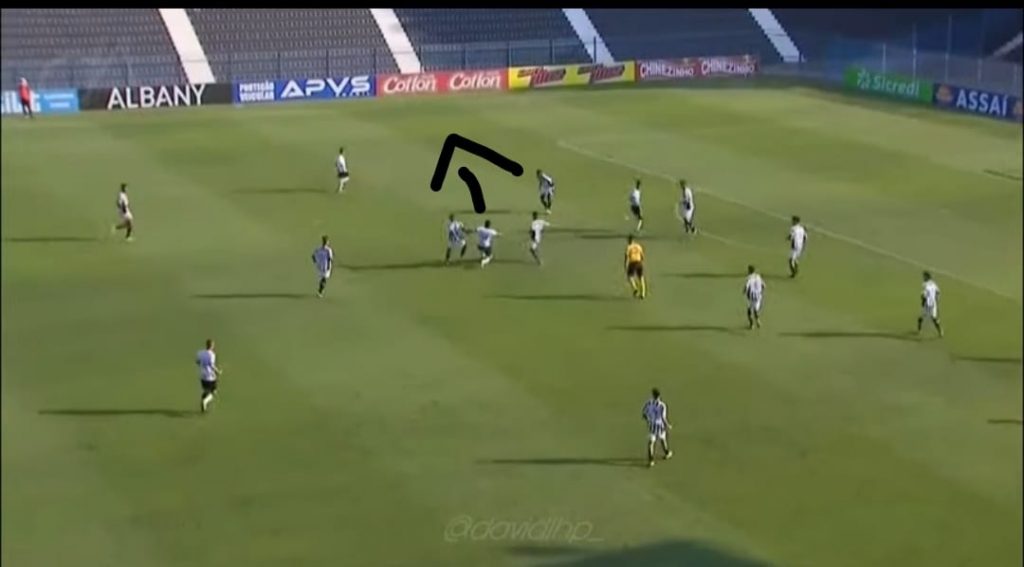 Instead of wandering there, he drops a bit down, dodges past his players, lures another defender to get close to him. Result? A through pass to his teammate on the left wing, a move that eventually ended up as a goal.

Giovane, is definetely not the solution to Norwich City’s woes but surely can be an exciting addition to their squad no matter what division they play in.

*All the images are sourced from Youtube and elevensports* 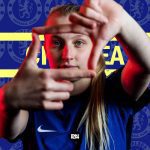 Agnes “Aggie” Beever-Jones: The 18-year-old prospect lighting up the Championship
Next Article 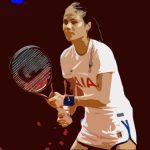