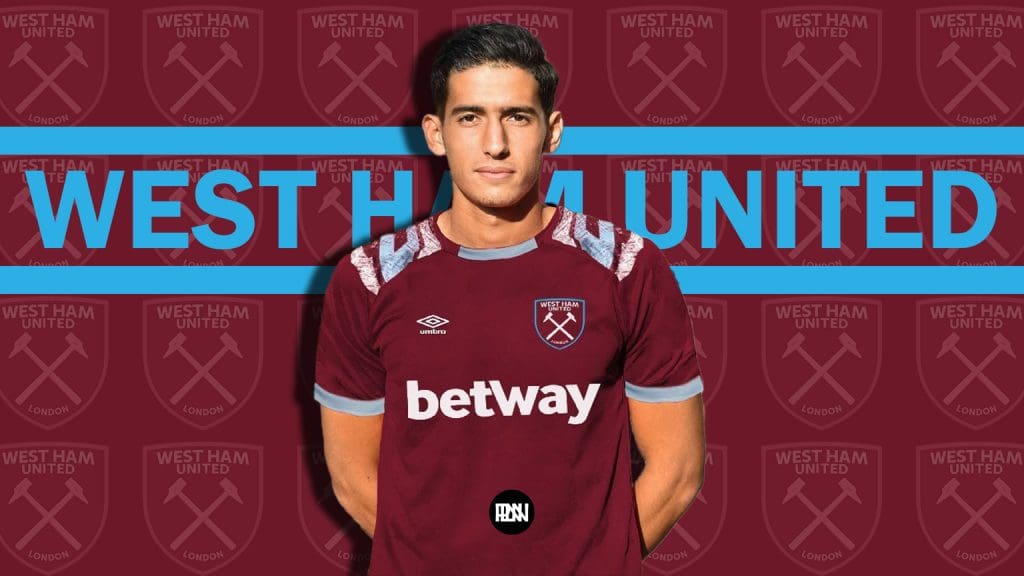 West Ham United have made their first signing of the summer with Nayef Aguerd joining the club from the French side Rennes in a deal worth £30 million including add-ons. Aguerd joins the Hammers on a five-year contract and is expected to slot straight into the Hammers’ defence for next season. Let’s analyze what are the highly-rated defender’s attributes which will improve David Moyes’ side and how he would fit into the Hammers’ first XI.

Perfect Partner for Issa Diop in the heart of defence

With Craig Dawson into his thirties and Ogbonna turning 35 this year, West Ham really needs to rebuild their ageing defence and have done so by signing Aguerd who is just 26 and is likely to be a long-term replacement for Angelo Ogbonna. Issa Diop is likely to be a starter next season alongside the new signing Aguerd and the duo complement each other.

With Diop being right-footed and Aguerd being left-footed, Moyes could use the two as ball-playing defenders next season and get them involved more in the build-up play. The Hammers could change their tactics for next season and switch to being more of a possession based team rather than relying on counterattacks. With two defenders who are good on the ball and have good ball distribution skills, West Ham could benefit heavily next season.

Aguerd comes to London with a reputation of being a goal-scoring defender with 4 goals last season for Rennes and is a huge threat in set-piece situations. West Ham were the 5th highest goal-scoring team from set-pieces with 15 goals behind Manchester City who scored 22 times.

The 26-year-old will join the likes of Declan Rice, Michael Antonio, Tomas Soucek and Issa Diop on set-piece routines which could be the X factor next season. It will certainly be an X factor for David Moyes in the upcoming season with Conference League a competition the Hammers are the strong favourites to win.

West Ham have got a gem at their disposal after beating the likes of various other top clubs around Europe to sign Nayef Aguerd. The 30 million price tag seems to be a bargain in the current market wherein clubs are unwilling to let talented defenders go for such a price. It remains to be seen how the 26-year-old will fare in the league next season but it’ll be a player to look out for given his impressive performances for Rennes last season. 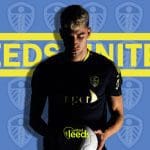 Can Marc Roca fill in the gaps in Leeds United’s midfield?
Next Article 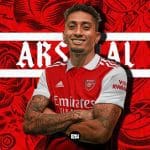 Where does Raphinha fit in at Arsenal?
Leave a comment