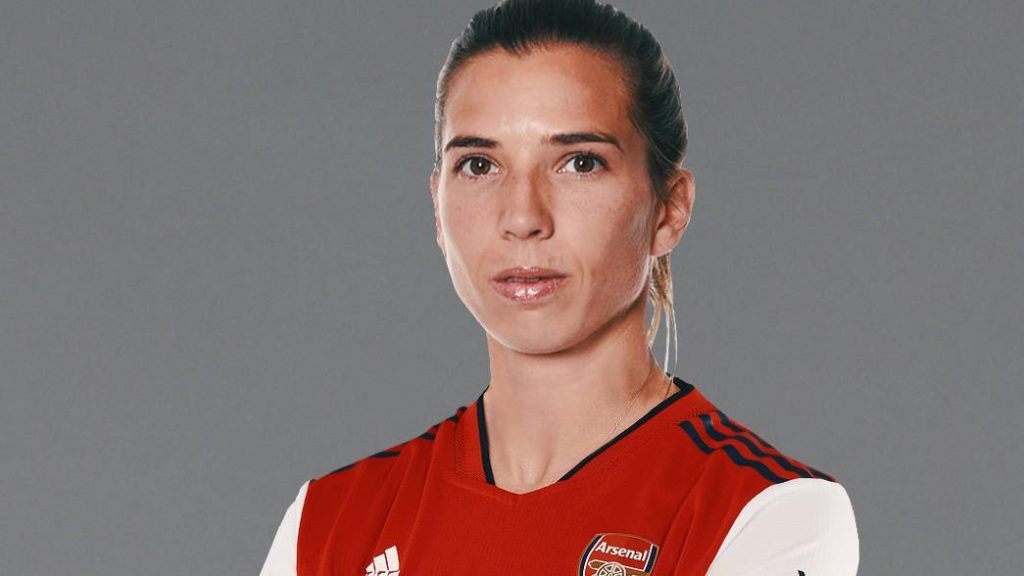 Two-time World Cup winner Tobin Heath has joined Arsenal on a free transfer. Heath had previously played for WSL club Manchester United but with many key players departing the club, such as Lauren James, Jess Sigsworth, and Jane Ross, Tobin Heath announced that she was departing the club on contract expiry. She will wear her classic number 77 shirt for Arsenal.

Heath and Press were both free agents, as they both departed Manchester United in June, deciding not to extend their one-year contracts with the club. The latter signed with NWSL side Angel City FC last week. The question on many people’s lips was, would Tobin follow?

However, on September 2nd, news broke that Tobin Heath had signed for Arsenal on a one or two-year contract (based on which reports you believed). Heath had been linked with a move for many years because she is an avid Arsenal fan, but it seems like the move was destined to happen this time with Heath wanting Champions League football and wanting to stay in England, it seemed clear that Arsenal was the right step in her career. The transfer was made official at midday the following day, with the winger signing a two-year contract with the Gunners.

It is important to note that Heath has only played 8 games in the WSL, so take everything with a grain of salt. That being said, there is a good amount of information that can be gleaned from her 981 minutes of WSL action despite playing for a team with a lower attacking output than Arsenal in Manchester United, with Arsenal scoring almost double the goals.

Heath turned 33 earlier this year, making her an experienced head in a relatively youthful team. Last season, she played 575 minutes for Manchester United in the Women’s Super League, which equates to 29% of minutes possible, making her a more sporadic acquisition. She can play on both wings, however tends to play on the right, and only played on the left flank when needed. She scored every 175 minutes for United last season, with 4 goals and 2 assists in her 8 games.

Her goals came from a total of 2.8 xG, an over-performance of 1.2. This makes her a utility for Jonas Eidevall, especially if he needs goals off the bench quickly. Due to her scoring 4 goals in such a small sample size of playing minutes, she was in the top 7% of wingers for goals per 90, with 0.63. She also takes loads of shots, so expect her to be a danger in front of the goal for Arsenal this season.

Her xA per 90 ranked her in the top 10% for her position, alluding to her creativity. This isn’t the only measure to show these results though; she was top in her position for Shot-Creating Actions per 90 and Key Passes per 90, which makes her passes extremely dangerous and was vital to United winning games with her on the pitch.

A final stat worth noting is Tobin’s dribbling skills. Her dribbling ranked around the league average both in volume and success rate. Crucially her ball-carrying ability shines when compared to others in the league. She was one of the best ball carriers in the league for United, and will likely continue to be for Arsenal.

Tobin Heath is undoubtedly one of the most talented forwards and biggest stars in the women’s game. She will now be playing with top-quality players such as Vivianne Miedema and Nikita Parris, which gives her the chance to truly roll back the years in the team she loves. We’ve already seen how dangerous she can be in the WSL, it will be intriguing to see if she can keep that level of performance sustainable and how she fares with better players around her. Despite it being a frankly weird signing on paper due to the number of players in her position, Tobin Heath is an Arsenal player, and will likely be a damn good one.

btw, Tobin Heath is Arsenal through and through… 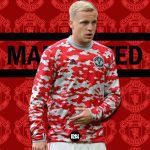 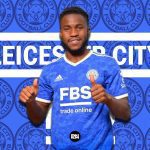 Why does Leicester City need Ademola Lookman
Leave a comment