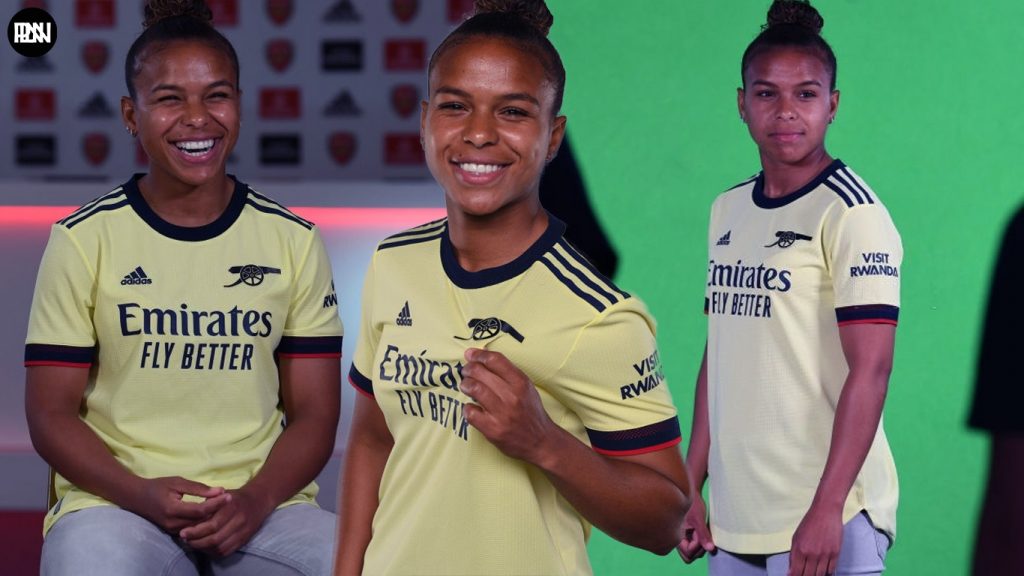 One of the key members of Olympique Lyonnais’ 7th UEFA Champions League title, Nikita Parris has signed for the Gunners for a club-record fee of £80,000, which could rise up to £100,000.

An intelligent forward, Parris always wanted to return to England after previously playing for Manchester City and Everton as she scored 57 goals in 109 WSL appearances during that period.

However, she joined Lyon in 2019 as she wanted to win the biggest trophies. While it took her one season to adjust to the league and a new country, her second season is when she really exploded as she scored 19 goals in 28 appearances, including 4 goals in 6 European matches, while it was rather unfortunate to see her miss out on the final of the Champions League through suspension.

A hard worker, tireless runner, and brilliant dribbler – Nikita Parris has shown in her time at Everton, Man City, and Lyon that she can provide an 8/10 performance in every single game. Her flair for dribbling and incredible composure on the ball help her get away from opponents with a lot of ease. Not an out-and-out forward by any definition of the word, Parris likes to come a little deep to collect the ball and link-up play with others. She works as an incredible outlet in build-up play while she also lures defenders out of position.

One of her facets is also being unfazed in possession in tight spaces due to her technical ability on the ball. Her movement off the ball is swift and slick, while she can finish off the ball in the back of the net with a single chance. There have been times when she has been unnecessarily unselfish in front of goal but the 27-year-old has become a much more potent forward at Lyon. She knows how and when to press the ball, while she does not hesitate to get into challenges as well. A creative and lethal striker, Nikita Parris will only get better at Arsenal under new manager Jonas Eidevall.

WHAT HAS PARRIS SAID ABOUT THE MOVE:

Speaking upon the announcement of her move, Parris said: “I’m very happy to be here, Arsenal has an unbelievable history, and I want to be a part of this. I want to achieve all domestic titles and compete in the Champions League here. I’m happy to be back in the WSL which has grown and improved so much since I left.

“I think the most important thing was making sure that I chose the best club and the best place for me to really push on my career. Here at Arsenal, after talking with Clare [Wheatley] and the staff, it became apparent that it was here. Hopefully, we can make more success here at Arsenal.”

Parris also talked about her admiration for two Arsenal icons, namely Julie Fleeting (one of the highest scorers at the international level) and Thierry Henry (Arsenal’s highest goal-scorer in the men’s game).

“It was [Fleeting’s] goalscoring. Every time I watched her play, she would score two or three goals, as she did in that game,” she said. “At times, Fleeting would be out of the game for 70 minutes, but you always knew that she was going to deliver, and she always did.

“As a striker, as a forward, you want to be scoring goals and the different ways she scored with heading, shooting, and volleys, you want to take that on board. Her and Thierry Henry were my role models growing up.”

WHAT CAN PARRIS BRING TO THIS TEAM UNDER NEW MANAGER JONAS EIDEVALL?

A dream forward for any team, Nikita Parris can add a lot of spark to this current Arsenal team. While new manager Jonas Eidevall will bring his own dynamic style of play to the club, Parris can certainly ease this process. The Gunners, who were functioning in a 4-3-3 formation could turn into a 4-4-2 formation as Eidevall might prefer playing Vivianne Miedema and Nikita Parris together up top. However, even as a lone center-forward, Parris can bring a certain sense of creativity and ‘oomph’ into the team. Parris or ‘Keats’ as she is known by most of her former teammates, can open up opposition defences by playing in between the lines.

A powerful runner with and without the ball, Parris can take the attention away from her teammates, as more often than not, she commands possession of the ball, which helps other players around her create darting runs into the box. As good as a forward she is, Keats is also a great creator. She runs into open channels, which creates a lot of space for the wingers in the team. Additionally, Kim Little, who is captain of the team and plays as the progressive central midfielder in the team, could also benefit from a player like Parris. Keats’ habit of taking defenders on creates a lot of space on the edge of the box, something Little can certainly exploit.

While Arsenal were not heavy pressers of the ball last season, a lot could change this term as Nikita Parris hails from that ideology, as does new boss Eidevall. Parris is an incredible player with lots of talent, and Jonas Eidevall must certainly churn out every bit of it from her.

Vivianne Miedema or ‘Viv‘ as called by most Gunners, will be delighted about Nikita Parris’ move to the club as this could be the start of a great strike-partnership. With a combined 42 goals between the pair, Jonas Eidevall will be looking to play the duo together as much as possible.

While both players can play as central strikers, Viv prefers pulling away from the frontline to create goals as well. Nikita Parris, on the other hand, who also likes to come deep prefers making blindsided runs behind the opposition defence. Another facet both players share is the quick interchange of passes in tight spaces–something essential for a strike-partnership.

It also bodes well for Miedema that Parris prefers playing on the right side. Viv likes to cut in on her favoured foot, while Parris’ two-footed ability makes it easier for her to play as the right forward. With both strikers highly potent in front of goal, this could be the next best partnership between two strikers at Arsenal since Theirry Henry and Dennis Bergkamp. While the bar is very high, Viv and Parris are two of the most intelligent forwards of this generation, and given that Parris has entered into her peak age of professional football, Arsenal could be home to some of the most attractive football for the next 4-5 years.

Nikita Parris’ signing is a sign that Arsenal mean business this summer and will also try to recruit a couple of more players should they want to challenge London rivals and current WSL Champions Chelsea for the next season. 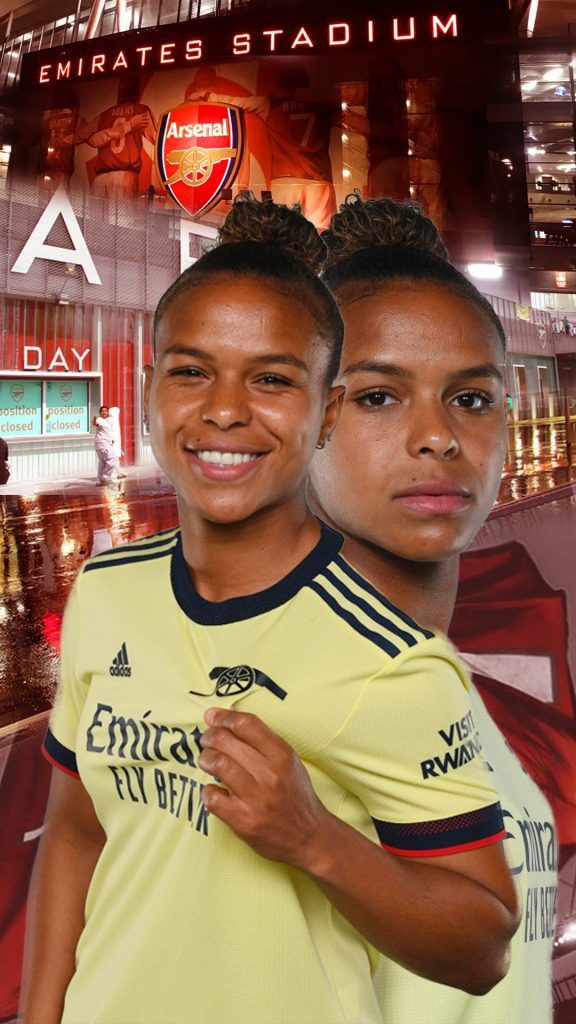 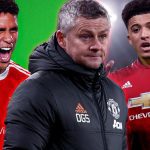 Despite arrivals at Manchester United, Solskjær needs to deliver next season
Next Article 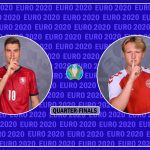