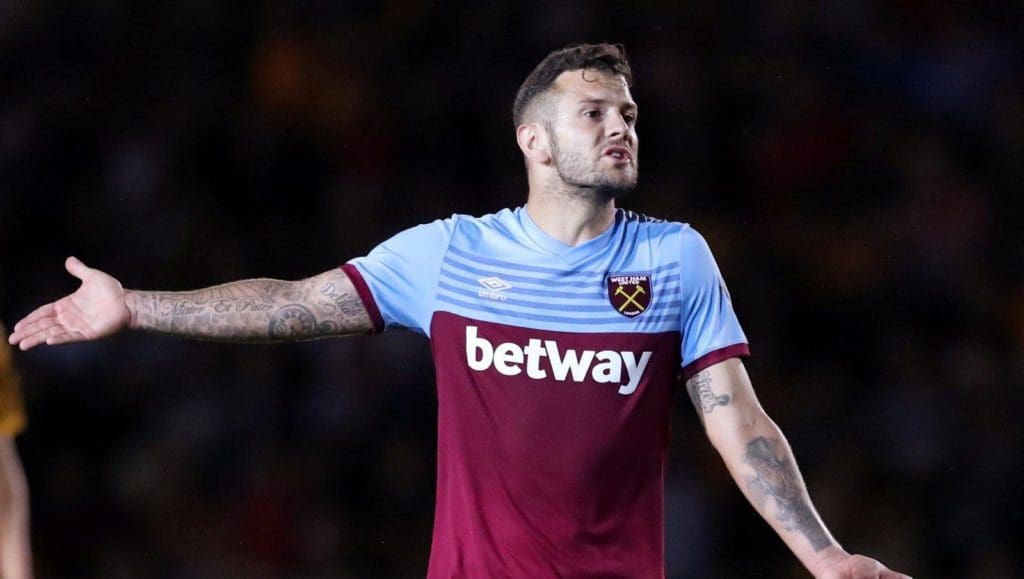 West Ham United are reportedly in talks with midfielder Jack Wilshere as they hope to terminate his contract this summer.

The former Arsenal moved to their London rivals in a free transfer after leaving the Emirates Stadium, putting pen to paper on a three-year deal with the Hammers.

Wilshere has seen his face two seasons at the London Stadium hampered by injuries and with one year more left on his current deal, West Ham are understood to be in talks with the former England international to tear up his contract, reports talkSPORT.

He was hoping to revive his career at West Ham having seen injuries and fitness issues delay his progress at Arsenal after an early breakthrough.

However, his move to West Ham has not been any different as he continues to battle with injuries and that has triggered the club to consider an early exit for the midfielder.

Jack Wilshere has made just 16 Premier League appearances in two years and has only been on the pitch for 35 minutes since October last year.

And with little progress being made, both West Ham and the player believe it time to part ways with an agreement said to be close to being reached.

Wilshere has recently been urged by Arsenal legend Ray Parlour to move on in order to salvage his career.

“The most important thing is he needs to play football,” Parlour told talkSPORT. “He is 28 years old now. His body keeps letting him down. He had so many horrific injuries when he was such a young player that it has really taken its toll on his body.

“You have to be injury-free during your career and he hasn’t had that. He’s been inured probably more months than he has played.

“I’m sure Jack would want to play. I know the sort of character he is. He loves football and it probably really hurts him that he hasnt been able to play over the last three or four years.

“West Ham will be saving money because if he is not in their plans and playing, you may as well let him go and try to ave yourself two-three millions pounds a year.