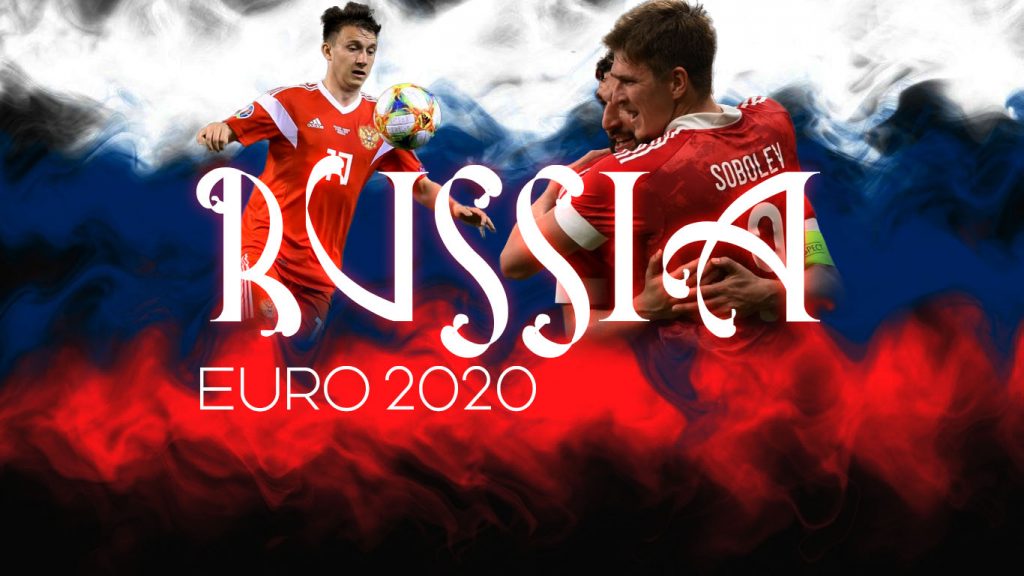 Russia are gearing up for the Euro 2020, and just like their 2018 World Cup heroics, the Russians will be looking yet again to go deep into the tournament. That World Cup run left everyone amazed, as they secured the second spot in their group before stunning giants Spain in the Round of 16. They lost a hard-fought battle against Croatia in the quarter-finals as they came up short in the penalty shootout, but the entire nation and viewers around the world commended the efforts of the Russians.

This time around they have yet another chance to amaze the world again. After the World Cup, it was clear that the team needed rebuilding and manager Stanislav Cherchesov has taken that task up. With veteran goalkeeper Igor Akinfeev, centre-back Sergei Ignashevich and winger Aleksandr Samedov retiring, the Russians lack experience in their squad. With the new generation not quite well settled, this tournament could be a hard one for the Russians.

Russia have been drawn into Group B with Belgium, Denmark, and Finland. While Belgium are the clear favorites for the top spot, Russia face a tough fight with Denmark for the second spot. With two of their star players in the defence gone, Russia’s young players need to step up and guide them past the group stage. While the defence still has some quality in form of Georgi Dzhikiya and Andrei Semyonov, their backups are very inexperienced and squad depth could cost the Russians dearly.

A last-day game against Denmark in the group stage makes things all the more exciting for viewers, as they fight for second place could go down to the wire. Russia will need to get past Finland and hope to get at least one point against a vastly superior Belgium team to have a chance of qualifying for the knockout stages.

Aleksander Golovin: Easily the most talented player in the squad, Golovin is blessed with great skills. He is a good dribbler, can finish well and has a great eye for a pass. Golovin is a big threat from direct set-pieces and most teams are wary of him. He is fast and loves to cut inside and leave defenders sprawling. The star for Russia in the 2018 World Cup, there is no doubt nation will be looking to him once again. Aleksander Golovin can step up at crucial moments with his free-kicks and remains one of the most dangerous players in the Russian team.

EURO 2020: Netherlands – Failed to qualify for the 2016 Euros, could they win it this year?
EURO 2020: Sweden – Can they do it again without Ibrahimovic?
To Top