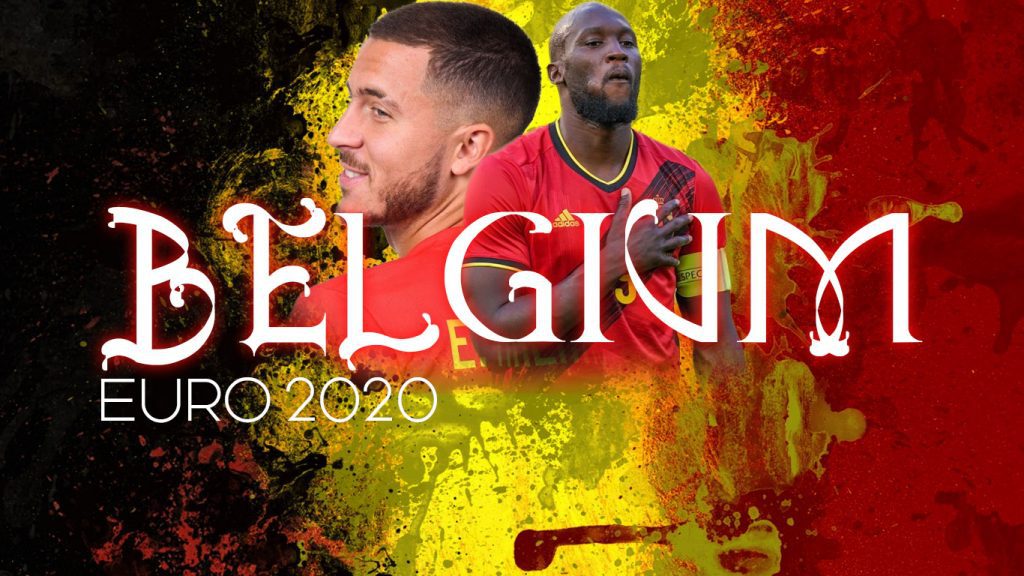 Ten out of ten wins. There were forty goals scored and three goals allowed. Belgium had an easy time qualifying for the Euros, as they were placed in a group with Russia and Scotland as their primary opponents. Over the last few years, tactics haven’t evolved much. When everyone is healthy, it’s easy to predict Belgium’s starting lineup. There aren’t many surprises among the 26-man group. Belgium will continue to play in the same 3-4-3 formation that Roberto Martinez has employed for the past five years, with one more defensive-minded wing-back on the right and an offensive midfielder on the left.

Belgium’s ambitions are high as they prepare for the Euro 2020 campaign this summer, despite the fact that they have yet to win a first international trophy. However, as the golden generation strives to turn a successful venture into a piece of silverware, their fans are becoming increasingly agitated.

Following a period of misfortune in the early 2000s, Martinez’s Belgium have firmly established themselves as a footballing superpower, and this summer’s event marks Belgium’s second consecutive appearance at the Euros.

They finished third in the 2018 World Cup after a great performance, and they will be determined to go one better this time. Their team is stacked with superstars, and they have a formidable goal-scoring attack that might propel them to victory.

While Belgium have a star-studded lineup including players like Kevin De Bruyne and Eden Hazard, the player that stands out the most with his recent performances is Romelu Lukaku. The all-time leading goalscorer in Belgium is coming off a fantastic season. Inter Milan dethroned Juventus and won the Scudetto for the first time in 11 years thanks to his 24 goals and 11 assists. He will be tasked with leading the line and shouldering the attacking duty in the early games, as one of the top strikers in the world.

Romelu Lukaku has always been gifted, but his arrival at Inter Milan has seen him blossom like never before. Lukaku has become world-class after figuring out his nutrition and being drilled every day in training by Antonio Conte. In his first Inter season, he shattered Ronaldo’s scoring record and has continued to improve, guiding the Nerazzurri to the league title. He’s in the peak of his career at 28, and with the likes of De Bruyne by his side, he could lead Belgium to Euro 2020 victory.

Belgium could have a simple path to the quarter-finals against one of the third-placed teams after a smooth march to the top of Group B, but despite their recent promise, the Red Devils do not appear to have the psychological edge needed to win a major trophy. While there should be no repeat of their famous loss against Wales, we can only see Martinez’s team reaching the final four before France forces them to prolong their agonising search for silverware.

The Belgians have a huge chance of making it to the semi-final and if they don’t choke, they might as well at least reach the finals as well.

Olivier Giroud open for a move, despite Chelsea extension!
Brighton are eager to sign 18-year-old Alan Velasco from Independiente after first bid was ‘rejected’
To Top