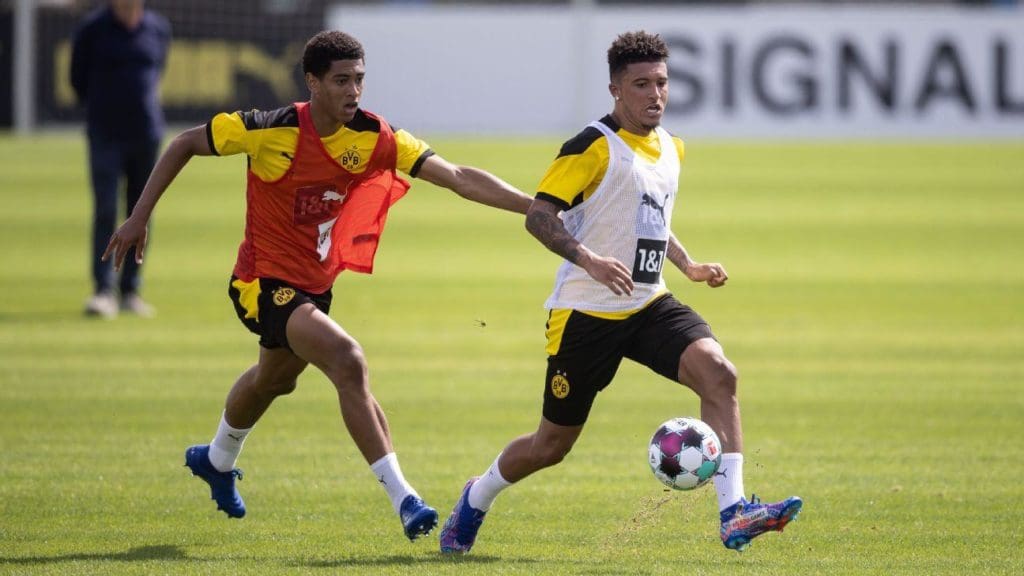 Transfer Market is up and running, the big boys have got in the act, Manchester City, Liverpool, Manchester United, Arsenal, Chelsea, Tottenham are all in there looking to sign their transfer targets and we will bring to you all the latest updates on any transfer rumours that might make the circle.

Manchester City have already been making headlines since the start of the window as the Premier League giants have already splashed large chunks on signing Ferran Torres from Valencia and Nathan Ake from AFC Bournemouth.

However the Manchester giants are set to shock the market as they are eyeing a move for Atlético Madrid’s Portuguese forward João Felix. It has been widely reported that while the LaLiga outfit isn’t keen on selling their priced asset, City are not going to be discouraged and would look to get a deal through.

Borussia Dortmund’s Sporting Director, Michael Zorc has claimed that he has no doubts over Jadon Sancho’s stance on his proposed move to Manchester United and that he expects the England international to complete the 2020/21 season with the Bundesliga outfit.

Zorc was quoted saying, “I don’t expect any difficulties. Jadon has accepted that, he’s a very pleasant, fair guy. I assume that Jadon will go to the training camp on Monday and play with us for the coming season.”

They’re reportedly interested in Spurs’ young right-back Kyle Walker-Peters as they look to rival Southampton for the 23-year-old’s services. Fulham’s head coach, Scott Parker and his assistant Matt Wells have admired the highly rated man since their time at Tottenham’s academy. 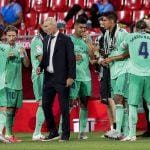 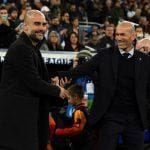