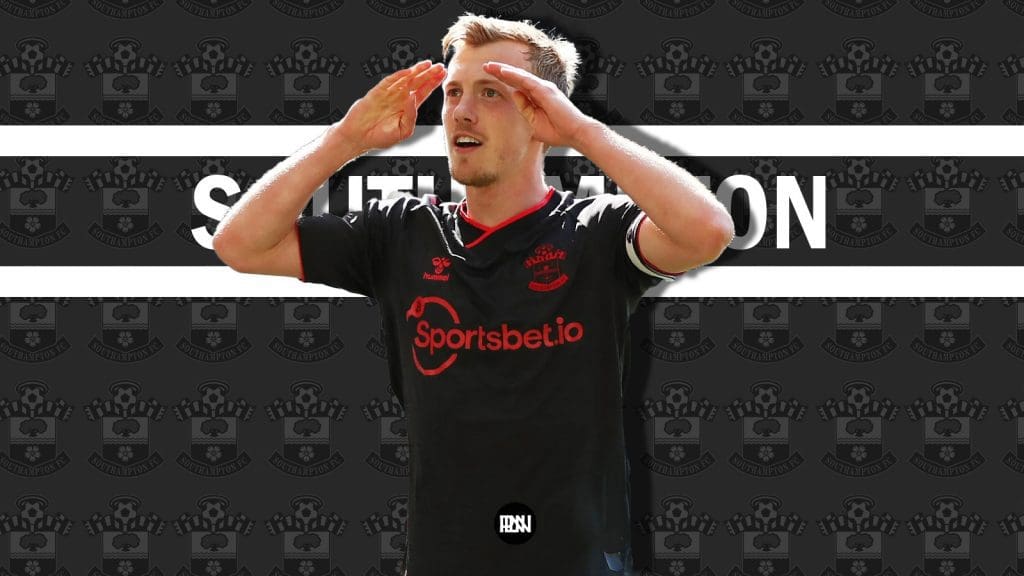 James Ward-Prowse has had another tremendous season with the Saints, helping them maintain their position in the Premier League; as several clubs look to gain the services of the Southampton talisman.

The 27-year-old, Portsmouth born, Central midfielder has dedicated his career towards the goodwill of Southampton. After showing promise with the Saints’ U18 side, he was soon promoted to the senior side in the year 2012. Ward-Prowse was just 17 back then!

Since then, he has had a lot of ups and downs at Saint Mary’s, with constant love and support from the fans for their local hero. He soon became a regular on the side, and also became a fan favourite in the local parts of the Hampshire. While his rise was prominent enough, he was considered one of the best in the side even with the likes of Lallana, Jay Rodriguez, Mane, etc. Ward-Prowse, eventually, got rewarded for his constant growth and hardwork, as the Englishman was appointed as the Saints’ captain in the June of 2020.

As for his contributions to the national side, well, he has represented England at the u17s, U19s and U20s levels. While also got capped for a total of 31 times in the U21’s side- where he scored 6 goals, wearing the captain’s armband. He has also broken into the senior England national side and has 10 caps to show for the same.

From being a ‘wee’ 8-year-old lad to now leading the club from the front, Ward-Prowse has had an incredible journey with the Saints so far. And especially this season, the Saints’ captain has truly led Hasenhuttl’s men by an example. The 27-year-old midfielder has scored a total 0f 9 league goals and has provided a further 5 assists, in the Saints’ battle to stay up in the Premier League. Not to mention, he has been nominated for the Premier League’s EA Sports Player of the Season accolade for the season 2021/22, alongside 7 other players, and he is the only player in the list from outside of the revered ‘top six club’.

In addition to this, Ward-Prowse has clean swept the awards at the Saints’ awards dinner. He was presented with the accolades of the Players’ player of the season, fan’s Player of the season, and was also given the award for the best goal of the season for his amazing free-kick against Wolves at the Molineux. As dubbed by Pep Guardiola, City manager, as the “best set-piece taker in the world football”.

Not a surprise to see a player of his talent being eyed by several big clubs, to add to their midfield. The Saints’ skipper is being reportedly linked to a move away from Saint Mary’s. According to the reports from the Sun, Ward-Prowse is being heavily monitored by the Manchester giants – Manchester City and Man United- alongside the keen interest from David Moyes, to bring the English midfielder to London.

So far, David Moyes and West Ham are leading the race for the versatile midfielder, as they look to replace a few of their own departing midfielders. Mark Noble played his last home game for the Hammers in a 2-all draw against City, and there is a major possibility that Declan Rice would be on his way out as well, come summer. And hence, a midfield solidity in ‘JWP’ is never a vague shout. Rather it is understandable why Moyes is so keen on bringing the 27-year-old Englishman to West Ham, watching his influence on the Southampton side.

Meanwhile, the Saints have reportedly put an expensive price tag for their prized possession. According to the Sun, the Hampshire based club will not accept anything less than £75m for Ward-Prowse. It should not come as a surprise, given his effect on the side, the tenacity to drive the game forward of his own will. Not just that, whenever Southampton have gasped for someone to step up, it is their man with the armband who has set the example.

James Ward-Prowse, without any doubt, is one of the gems in the midfield position. But the ‘high price tag’ might lead some teams to back off from the race to gain his services in the summer. And West Ham are surely one of them, who were highly tipped to sign the midfielder, who might back off.

Well, it is all ‘ifs, buts and maybes’ so far, and while Erik Ten Hag- newly appointed Manchester United Manager- has also shown keen interest in the midfielder (according to the Sun). Southampton boss, Ralph Hasenhuttl, has shrugged off any alleged buyers for his talisman. “He has another four years on his contract here, he is happy here, he is our captain and he will stay here.”  (a/c to Express UK)

So, this as well might be the so-called ‘JWP possible acquisition period’ like previous years, where several clubs have been reportedly linked to the Saints’ skipper. However, this time the reports have had a look of great substance, and if a good offer is put on the table by any of the suitable buyers then who knows what would become of Ward-Prowse’s future. 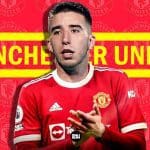 Profiling Manchester United target Gonçalo Inácio: What could he bring to Old Trafford?
Next Article 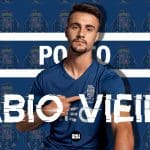 Fabio Vieira to Liverpool: The Reds closing in on ‘another Porto agreement’
Leave a comment