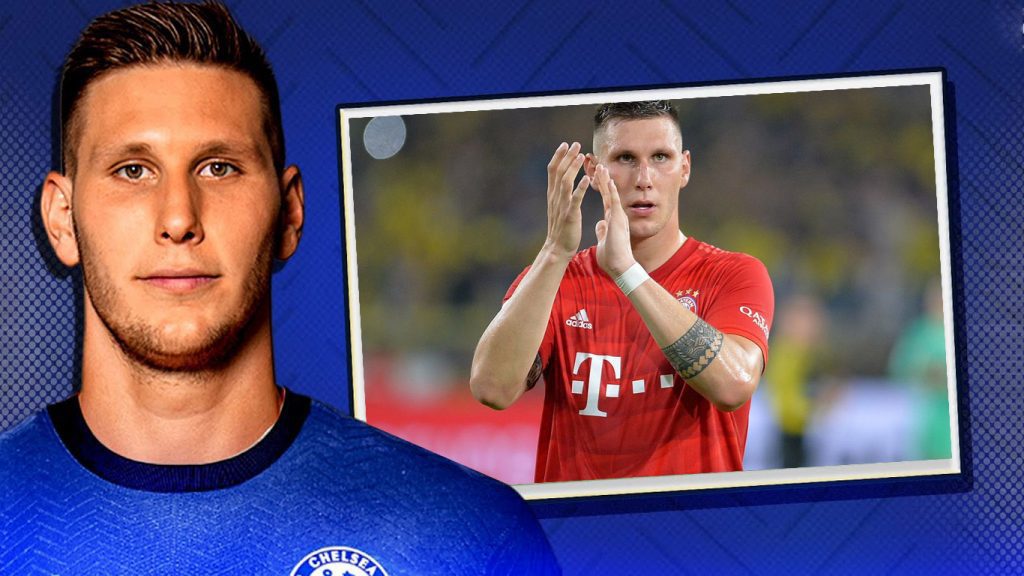 Chelsea lifted their 2nd Champions League trophy ever last weekend and a lot of it was down to their German Coach Thomas Tuchel, who won the competition for the first time himself after failing to do so in last year’s final as PSG manager. The next trophy on the German’s agenda will be the Premier League trophy, and Tuchel is keen on signing some of his own players before the start of next season, with Niklas Sule top of Tuchel’s priority list.

While these were only rumours at first, Bayern Munich are reportedly ready to cash in on the defender, and Chelsea will be looking to sign the player soon.

Chelsea’s defence this year was arguably the best in Europe, so it would come as a surprise to most people that Tuchel wants to add one more player in that backline. Chelsea already boast up to 4 central defenders in their ranks, while the likes of Fikayo Tomori and Malang Sarr will also be returning from their loan moves. However, Tuchel is well aware that besides Malang Sarr and Andreas Christensen, all of their defenders are either pushing towards the wrong side of 30 or are only a couple of years away from retirement. Additionally, Fikayo Tomori will mostly be sealing a permanent move to AC Milan should the Italian club activate that option.

Thus, a young defender is absolutely essential should Chelsea want to win the League next season. Niklas Sule has been immense at the back for Bayern Munich over the last two seasons, and Tuchel wants a player of his ilk to form a part of his defence next season. Moreover, this signing makes a lot of sense if Tuchel continues to operate with a 3-man defence next season.

Although a rock at the back for Bayern Munich, Sule had only 20 Bundesliga appearances last season as his game-time was limited due to injuries. His numbers were still pretty impressive when he did start for the Bundesliga champions.

Given that Chelsea prefer playing out from defence, Sule is the ideal signing. The German international has managed a 91% pass completion rate per 90 mins while he also completes 65 passes per game, something similar to Thiago Silva in Chelsea’s backline last season. Although Sule has refrained from hitting long-range passes, Tuchel likes his teams to keep the ball on the ground and play through opposition lines.

However, Sule is also just as great off the ball as he is on it. For as little defending as Bayern Munich have to do in the Bundesliga, Sule has averaged 2 interceptions per game while also completing 4 successful tackles per 90 minutes. What Tuchel likes about the defender is his concentration and focus while defending, a feature very essential for a defender to play in the Premier League.

Moreover, like the current Chelsea squad, Sule also has a winning mentality, with the defender winning 4 League titles and a Champions League in his 4 seasons with the Bavarians.

Although reports suggest that Bayern Munich are ready to cash in on the defender, it has also been reported according to German publication BILD that the club might also make the defender sign a contract extension to charge a higher price for any suitors for Sule.

The German’s current contract is up next year, and Bayern Munich would not want to let the defender go for a cheap fee. However, Sule will be allowed to leave the club should somebody come in with a reasonable offer as they have already brought in Dayot Upamecano to replace the outgoing defenders.

Thomas Tuchel is keen on making 2-3 signings this summer, and while a forward is also top of Chelsea’s priority list, the club could make Niklas Sule their first signing of the summer should they move early to swoop the defender. 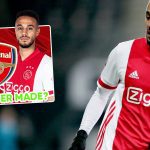 Noussair Mazraoui: The solution to Arsenal’s right back problems?
Next Article 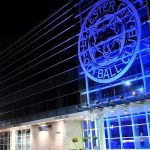