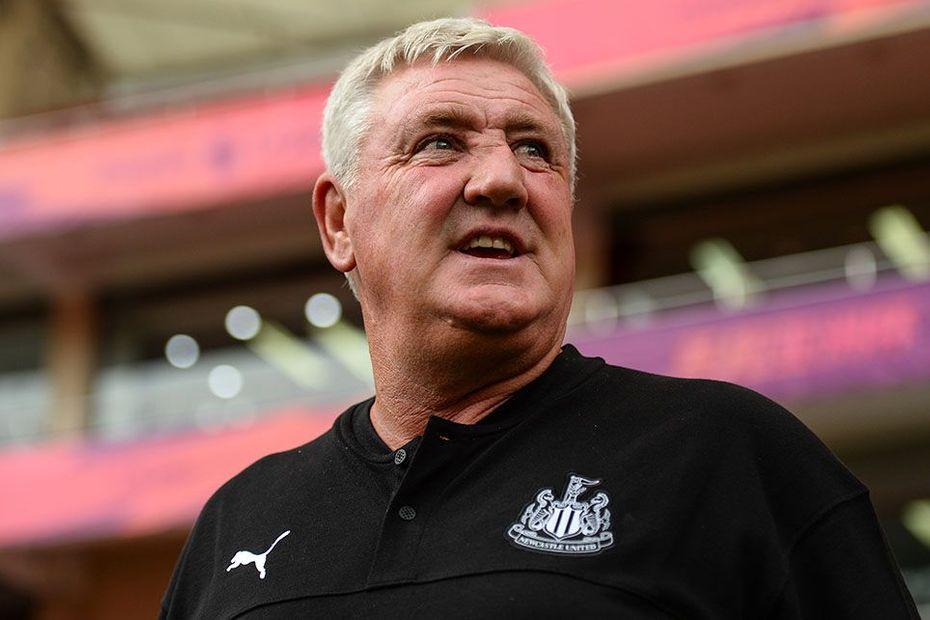 Steve Bruce is set to continue at Newcastle United until least the end of the season to certify claims that he could be the right manager to lead the team.

The Premier League club are reportedly in the of nearing a mega takeover by Saudi Arabia’s Public Investment Fund (PIF).

Max Allegri and Mauricio Pochettino are the high profile managers being considered as a possible replacement for the former Manchester United player should the takeover sail through.

However, the possibility of reaching out to a new manager has not been considered by those involved in the takeover yet, insisting that the current boss should be given at least a chance until at least at the end of the campaign.

Yasir Al-Rumayyan who serves as the head of the Saudi Public Investment Fund (PIF) is likely to be named as the new chairman of Newcastle, with PCP Capital Partners, in particular Staveley, involved in the running the club’s daily activities.

Social media has gone into a frenzy already with the news of the takeover with fans suggesting the club could be bringing in some world class talents in the upcoming transfer window.

Others also took the news a way to troll on social media platforms with twitter the main focus, but the fear of Financial Fair Play rules could limit the investment in high profile players.

The takeover is expected to be completed in the coming days with the end April is likely date for the completion of contractual issues.