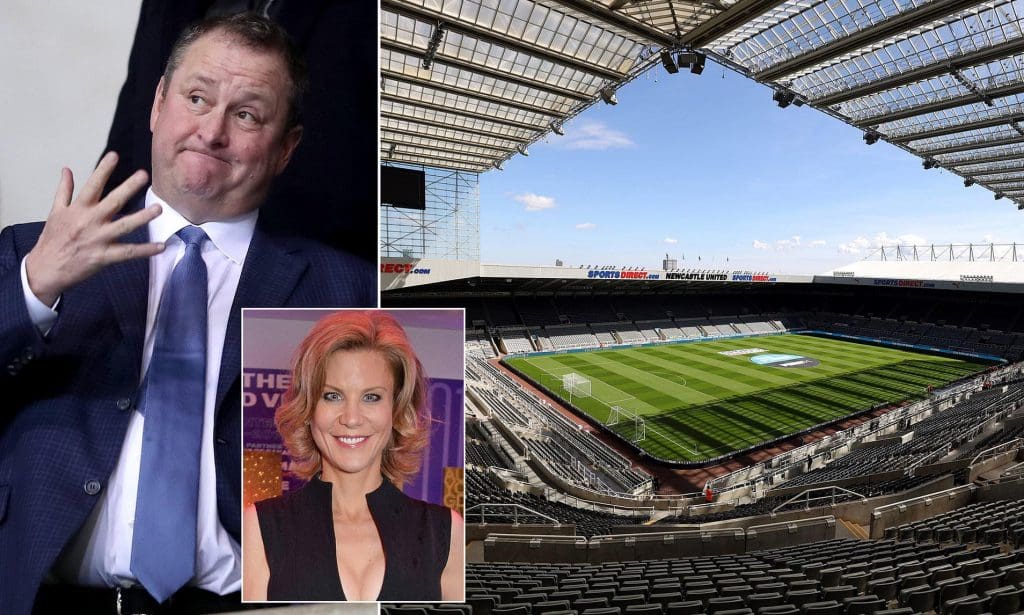 The takeover of Premier League side Newcastle United Football Club is about to be penned. The club has been on the news of being purchased by investor group led by Saudi Arabia’s sovereign wealth fund and the reports of Telegraph confirm it’s happening.

A 31-page document has been delivered at Companies House that shows the deal is progressing with PCP Capital Group of Amanda Staveley and St James’ Holdings company of Mike Ashley being involved.

And once the checks are over, a formal announcement of the same is being expected. 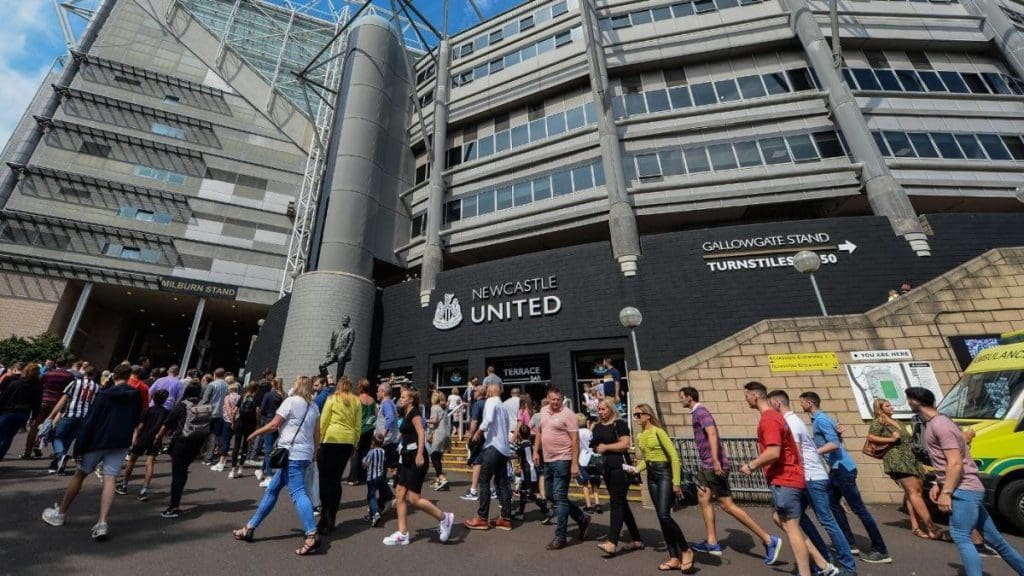 Newcastle fans have already had a lot of disappointment in the past and would be hoping that the deal does not fall apart this time. They have already waited for a long time now and during this crisis situation, a takeover could be all they wish for.

The Public Investment Fund which is owned by Crown Prince Mohammed bin Salman has been keeping a tap on Newcastle United for a long time now and are ready to pay £340 million for a complete takeover of the club.

If the takeover takes place, the club will be shared by PIF who will own 80% of the stake, 10% will be owned by Staveley’s PCP Capital, and the remaining 10% by the Reuben brothers.

The Daily Mail’s Craig Hope and The Telegraph’s Jason Burt both wrote on their Twitter handle about the deal.

Sources on one side of #NUFCTakeover say a £300m deal has been agreed with no debt to Mike Ashley (earlier documents caused confusion). They say a formal announcement is due. No comment from NUFC. We’ve been here before, of course, but some sources are insisting this is done.

I think we are pretty much there, subject to Premier League approval.. https://t.co/lwKtZoiMlf