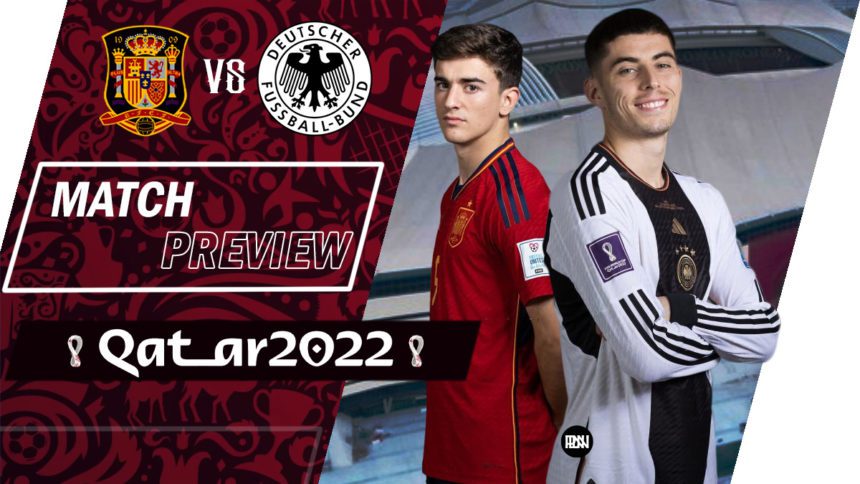 A highly-confident Spanish outfit faces a tentative German side this Sunday as both European heavy-weights look to gain momentum in the competitions moving forward. Having registered their best-ever World Cup result against Costa Rica (7-0) in their opening game of the ongoing competition, Spain will be keen on strengthening their prospects of qualifying for the knockout stages whilst the Germans will look to bounce back in notable fashion having suffered a disappointing loss at the hands of Japan (1-2) in their opening fixture last Wednesday.

Dominant in their approach against Costa Rica, Luis Enrique’s side will be looking to build on their palpable confidence moving forward into the tournament. With the Spaniards looking to launch themselves into contention for the World Cup, a statement result against Germany could potentially establish La Roja amongst the favourites for the title, with the team expected to deliver a competitive display on Sunday.

On the other hand, having won just two of their last nine outings across all competitions, Die Mannschaft remain in need of consistency in their overall performances moving further into the tournament. With Hansi Flick’s side aiming to avoid successive group-stages exits this tournament, the Germans will be keen on a defining result this Sunday, with the nation having won just one of their last seven meetings with Spain across international competitions.

Unlikely to make changes to the starting line-up that secured a compelling victory against Costa Rica, Enrique will be keen on witnessing another notable display on Sunday. With no fresh concerns heading into the game against Germany, Spain will be looking to maximise their potential with the team having shown excellent poise and chemistry in their opening tie of the tournament earlier this week.

Having missed out against Japan owing to a knee injury, Leroy Sane’s availability remains uncertain despite the player having returned to training earlier this week. Flick too is unlikely to make numerous changes to the starting line-up, with the midfield and defence expected to remain unchanged although forward Kai Havertz position remains uncertain with the Chelsea attackers having struggled to make an impact in the final third against Japan.

With both teams in need of securing a positive result, Sunday’s fixture is expected to produce an enticing battle on the pitch. Having dominated possession alongside retaining control of the game throughout the ninety minutes against Costa Rica, the Spaniards will be looking to test a vulnerable opposition defence whilst the Germans will be keen on playing to their strengths, with Flick expected to employ an optimistic approach on Sunday.

Expected to build on their exceptional display earlier this week, La Roja are likely to utilise their midfield in dictating the state of play on Sunday. Likely to face a stiff test in retaining possession across the middle of the park and the final third, the Spaniards will be looking to exploit the spaces across the flanks alongside making the best of their counter-attacking opportunities against Germany. Moreover, facing a side riddled with quality players, Spain will be wary of conceding early into the game on Sunday.

In contrast, with the manager having acknowledged the pressure of securing a result against Spain, the Germans will be keen on making the best of their situation this Sunday. With the team boasting a notable set of names across the pitch, Germany will be keen on frustrating the opposition alongside seeking advantage of the same against Spain. Comprising match-winners within their starting line-up, Flick is likely to employ a positive approach focused on winning the ball higher up the pitch and making the best use of possession whilst being wary of Spain’s ability to exploit the minimalist of spaces during attacking transitions this Sunday.

Expected to be tested in midfield on Sunday, Busquets’ contribution is likely to dictate the team’s prospects against Germany. With the Spaniards heavily reliant on their ability to dictate the game from the midfield, the Barcelona midfielder will be keen on remaining a positive influence on the pitch, although Busquets is expected to face a stiff challenge in the form of Ilkay Gundogan and Joshua Kimmich on Sunday.

Vital to Germany’s prospects of securing a positive result against Spain, Mueller’s movement and off-the-ball intelligence are likely to emerge as determining factors in dismantling La Roja’s organisation. With the attacking midfielder having been amongst the national team’s most consistent players across recent international competitions, Mueller is expected to test the Spanish resolve this Sunday. 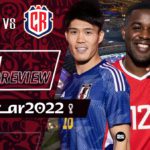 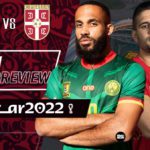