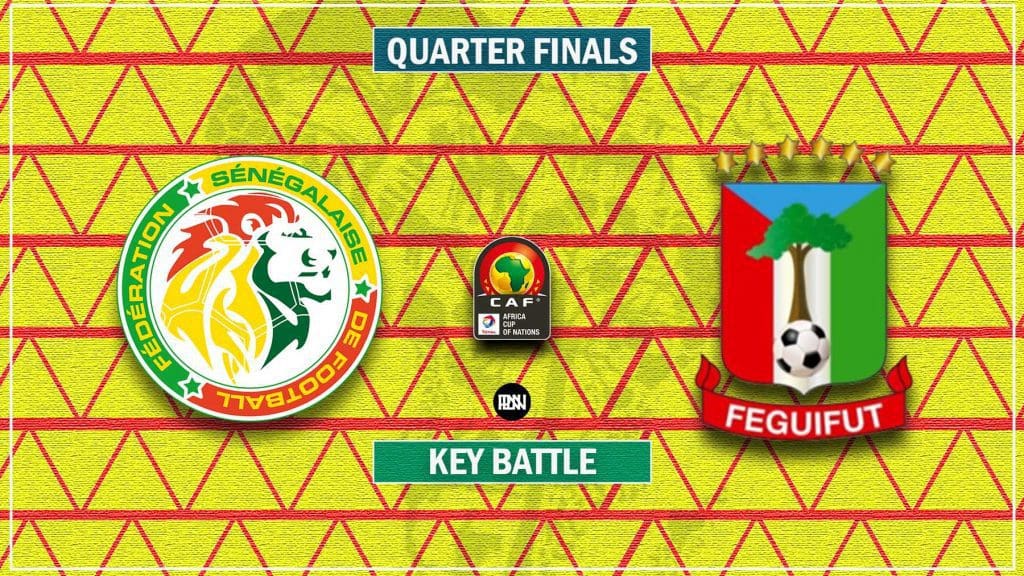 The road to the quarter-finals of the 33rd edition of the African Cup of Nations has been rusty, seeing some great footballing nations falling out. Four times champions, Ghana, defending champions, Algeria together with Nigeria and Cote d’Ivoire are nowhere to be found at this crucial stage of the tournament.

Equatorial Guinea after that dramatic 6:5 penalty shootout victory over Mali, takes on Senegal in the last 8 of the 2021 African Cup of Nations on Sunday at the Japoma Sports Stadium. This article focuses on some key clashes that could have an influence on the game.

Dieng who came off the bench to double Senegal’s lead in the 92nd minute in their round of 16 clash with Cape Verde is likely to start in place of Sadio Mane.

The Liverpool star’s participation is in doubt and should he fail a late fitness test, the Marseille forward could come into the starting side after a brilliant cameo against the Blue Sharks.

Dorian Jr. would lead the line for Juan Micha’s squad once again, getting the nod over captain Emilio Nsue.

Dorian who plays as a forward for UP Langreo has seen a lot of club action minutes and is deemed to be sharper this season as compared to Nsue who hasn’t played a club game since leaving APOEL in April. He’s tricky upfront and will pose a great danger for the back four of Senegal.

Edouard Mendy has kept the goalposts of Senegal in the last two games without conceding a goal and looks to improve upon that performance as they come up against the Central Africans. The newly crowned FIFA best goalkeeper will play a great part should Senegal advance to the next round of the competition.

Jesús Owono after pulling off a big save in their round of 16 game which saw Juan Micha’s team advance 6-5 in the shootout will be in action as he seeks to help his side secure another historic feat. The Diportivo Alaves shot-stopper faces a tough test coming up against one of the tournament favourites.

Cheikhou Kouyate having served his one-match suspension will be available for selection in their quarter-final clash with Equatorial Guinea.

The Crystal Palace man who is likely to come in for Pape Gueye, will be forming a strong trio alongside Nampalys Mendy and Idrissa Gana Gueye.

Jannick Buyla could return to the fold for his third starting appearance in the competition in place of Josete Miranda, who is suspended after picking up a yellow card for the second consecutive game.

The Gimnàstic de Tarragona midfielder has a lot of qualities and will add a lot of energy to the Equatorial Guinea midfield.

Idrissa Gana Gueye is an important player for the Terranga Lions of Senegal and has played an integral part in Senegal’s journey to the quarterfinals of the 2021 African Cup of Nations.

The 27-year old defensive midfielder has been the pivot for Aliou Cisse’s team in Cameroon. The Paris Saint Germain man is very energetic and well-known for his ball-winning skills, as well as his ability to press opponents and intercept passes.

Pablo Ganet is a Spanish-born midfielder and he’s poised to help the Nzalang Nacional achieve success at the AFCON, having been a part of the 2015 team which reached the semifinals. The 27-year-old Real Murcia player will look to put on a masterful display in the middle of the park against Senegal. 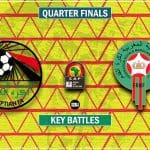 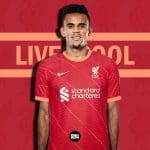 What will Luiz Diaz bring to Liverpool
Leave a comment