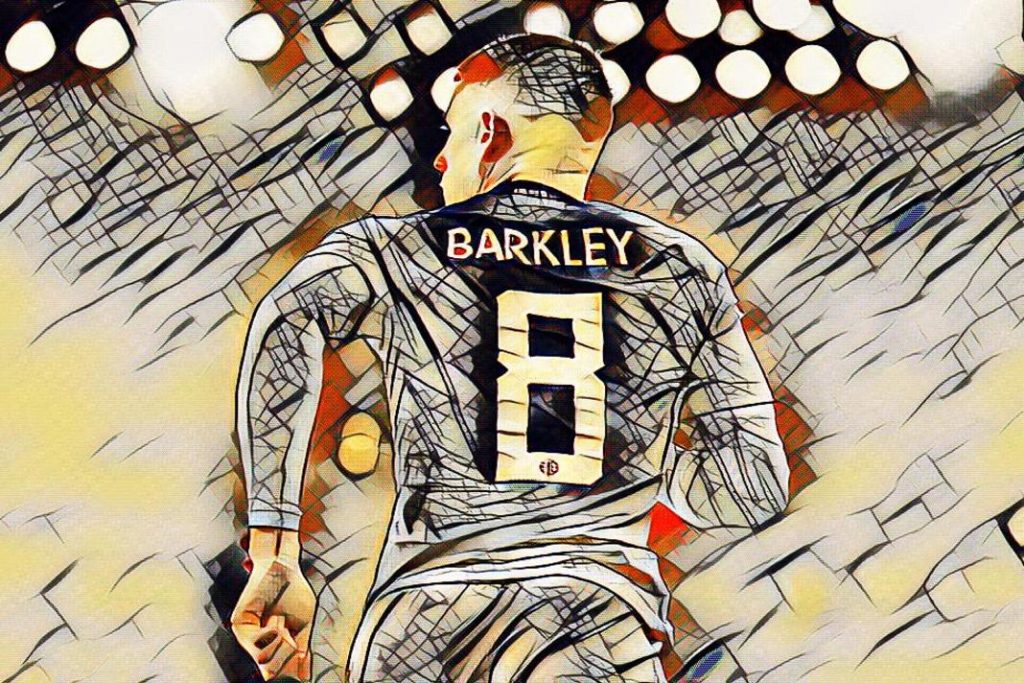 Ross Barkley was once one of the most talented youngsters in the Premier League but that is where the conversation ends. He has had sparks and moments but the 27-year-old Englishman has not lived up to the bidding and has certainly not shown any reason why he should be retained by Chelsea after his 15 million pound move in January 2018.

So why did Aston Villa bring Ross Barkley on board on a loan move for the entire season?

The answer is simple. Ross Barkley fulfills the tiny gaps between creativity and goal scoring and that was Aston Villa’s need over the summer. They wanted somebody who could chip in with a couple of goals and reduce the pressure on the frontline while also reducing the burden of creativity on Jack Grealish. Has Barkley done that job? To a certain extent, he has.

If you look at statistics, it is not going to paint a pretty picture for Ross Barkley. However, if you sit down and look at any Aston Villa game this season, you will see how many gaps Barkley fills and finds space while creating a bridge between the midfield and the attack. This is something Barkley has always been good at but it is not something the bigger clubs look out for as they always have somebody who can do this and contribute to the team in numbers as well.

Here, arises the main problem. Ross Barkley may produce the odd man of the match performance every now and then but it is the consistency part that the former Everton man lacks. His move to Chelsea in all honesty was a futile attempt by the then manager of Chelsea, Antonio Conte, to bridge a gap between the midfield and Eden Hazard but it is safe to say it did not work out that way.

Barkley did not feature as much as he would have liked and the same story continued in Maurizio Sarri’s reign, although he did manage to rack up more appearances under him as the Europa League was a competition that matched the level that Ross Barkley was playing at.

It is a little shrewd when you put it that way, but the statistics and the subsequent game analogy does not lie. Whenever Ross Barkley would churn out a good performance in the Europa League, he would get an opportunity to feature in the Premier League and he could not cope with the pace of it. At Everton, Ross Barkley was much more dynamic and brave and threatened opposition defences with his direct runs, something that has almost vanished in recent times.

Currently, Aston Villa, as well as Chelsea, have remained tight-lipped on what would be a permanent solution regarding Ross Barkley, but there is a common reason for that. Both clubs are waiting to see if Ross Barkley can put up a string of consistent performances to validate their reason to keep the Englishman in their ranks.

Time is running out for Ross Barkley to prove his worth but if football has taught us anything, it is that anything can happen in this topsy-turvy world.

Chelsea Predicted XI vs Tottenham Hotspur | Premier League 2020/21
N’golo Kante under Thomas Tuchel: Reinvigorated or a Victim under the new system?
To Top