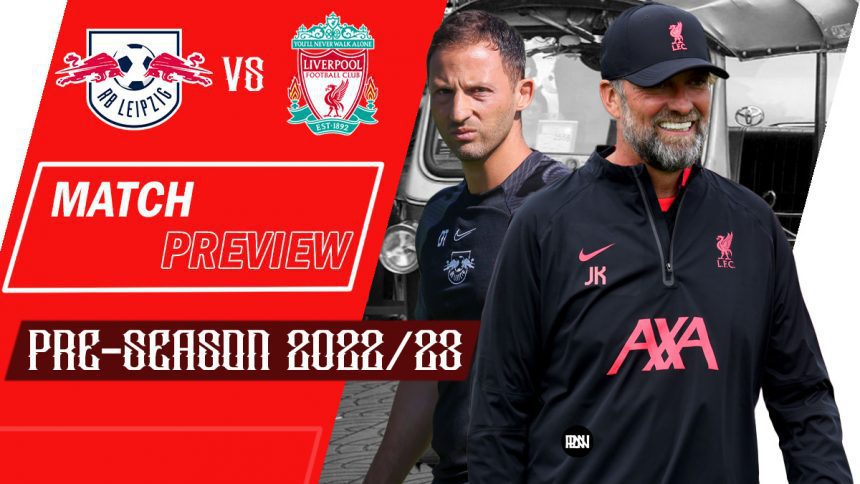 The Reds and the Red Bulls continue their pre-season with a heavyweight clash at the Red Bull Arena on Thursday night.

Domenico Tedesco’s side will be getting ready to face another English opponent after they beat Southampton in their first match of this pre-season campaign. However, the upcoming challenge might ask a lot out of them as they face Jurgen Klopp’s Liverpool. The Reds are yet to hit the ground running as they have not been as demolished as the people would have expected them to be.

But then again it has become like a tradition that Liverpool fails to bring any lustre to their performances in the pre-season, rather they leave it up to the very first game before they really hit the ground running. A thumping loss against the die-hard local rivals, Manchester United, in the first game, and an easy win against Crystal Palace in the very next game of the pre-season. Liverpudlians can only hope for a flashy end to this pre-season, but not until the 30th of July would they want the team to give their all as they will be facing Manchester City in a showdown clash before the season for the FA Community Shield.

Domenico Tedesco is seen as the face of revival at the Red Bull Arena. While the revival season peaked last season as Die Roten Bullen stood triumphant in the DFB Pokal, it just adds to the element as to why the fans are hopeful of another joyous season.

Meanwhile, Leipzig’s business has been minimal this summer having lost the likes of Hwang Lee Chan and Tyler Adams, it seems as if they have not been able to reciprocate by signing new players. Xaver Schlager stood out as Die Roten Bullen’s only key signing this summer, moving to Leipzig from Wolfsburg for a fee of around £10.2m.

On the other hand, Liverpool have gone all guns blazing in this summer window. To maintain their rivalry intact with Manchester City, for the Premier League Silverware, the Reds have gone in and bought United’s transfer target Darwin Nunez and their winter target Calvin Ramsay. Yes! Sir Alex Ferguson asked United to keep tabs on the Scottish wonderboy and Aberdeen’s Prodigy – Calvin Ramsay. But it seems as if they did not consider his advice, and now Liverpool have signed the player.

Specifically, the game tomorrow could give us a quick glimpse as to how Die Roten Bullen could be called the Bundesliga Powerhouses yet again but only if they outshine the challenge from the high-flying Liverpool.

Tedesco and co. expect the full recovery of their much-coveted defender Josko Gvardiol in another week or so alongside the likes of Yussuf Poulsen and Ademola Lookman.

As for their upcoming clash against Liverpool on Thursday, Leipzig will be relying heavily on Sorloth up front and on Gulacsi between the goals.

As for Liverpool, Diogo Jota is a major doubt due to the hamstring injury he suffered. Also, their high-flying Brazilian keeper Alisson would be missing out on the clash on Thursday owing to an abdominal issue. Other than that, Klopp has a full squad at his disposal 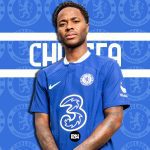 Raheem Sterling at Chelsea: A Boost to FPL Managers!
Next Article 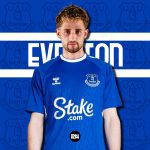 Everton make Adnan Januzaj offer – but where will he fit in?
Leave a comment