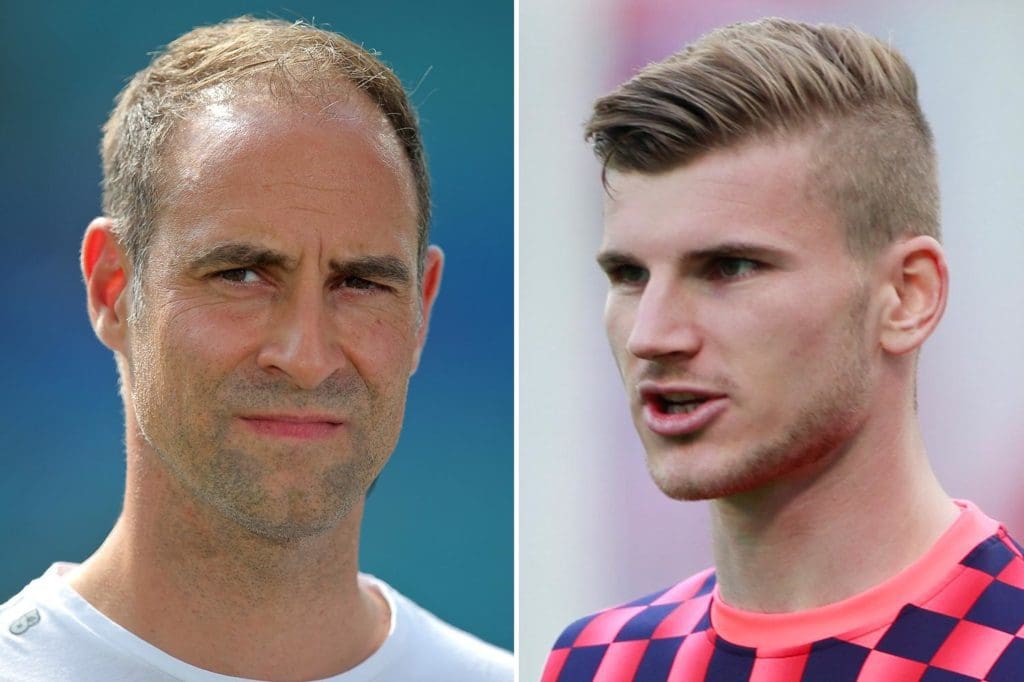 Chelsea are set to be the most likely destination for the player after Liverpool reportedly opted out of the race to sign, offering him a five-year contract.

Reports on Friday indicated that the two clubs are working the final details of a deal to take the player to Stamford Bridge, but Mintzlaff has confirmed that Chelsea’s board are still in discussion stage of negotiations with the German side.

“We haven’t had an exchange with Chelsea yet,” the chief executive told Sky Germany. “So far, Timo Werner has not drawn the clause, nor has a club sent a transfer contract. 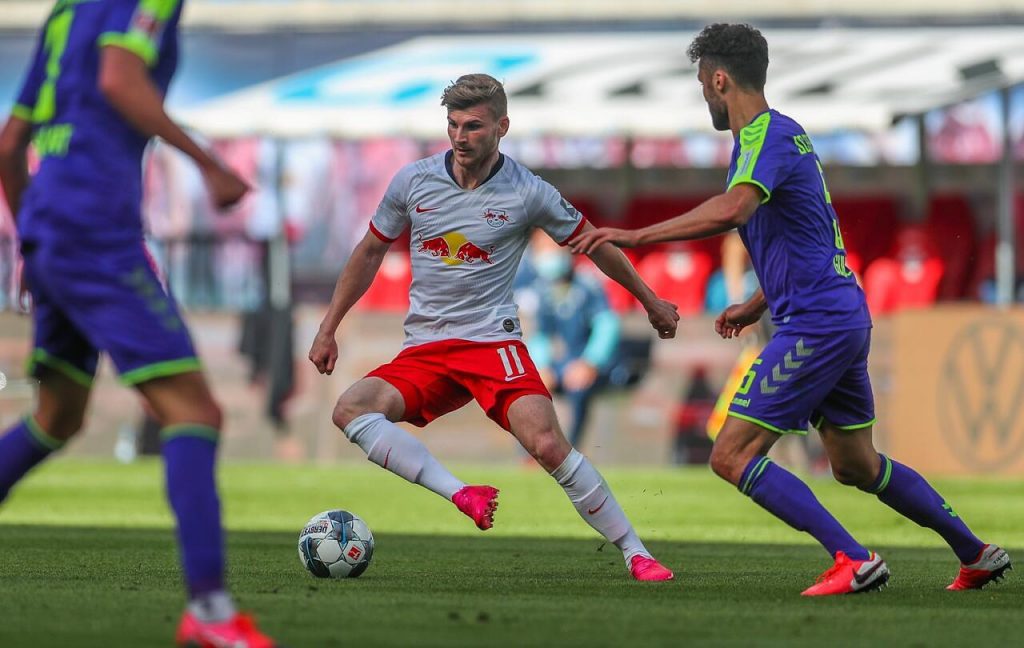 “We have nothing to report and do not take part in the daily speculation.”

The Reds were the favourites to sign the Germany international but havoc expected from the coronavirus pandemic has seen Jurgen Klopp’s side pull out of fighting for his signature.

According to Telegraph, Petr Cech joined Lampard on a trip to Germany together with some executives from the club to meet Werner to discuss a deal prior to the restrictions on movement.

The 24-year-old is widely expected to put pen to paper on a move to Chelsea this week, and could become the London club’s second signing after the acquisition of Hakim Ziyech from Ajax in February.