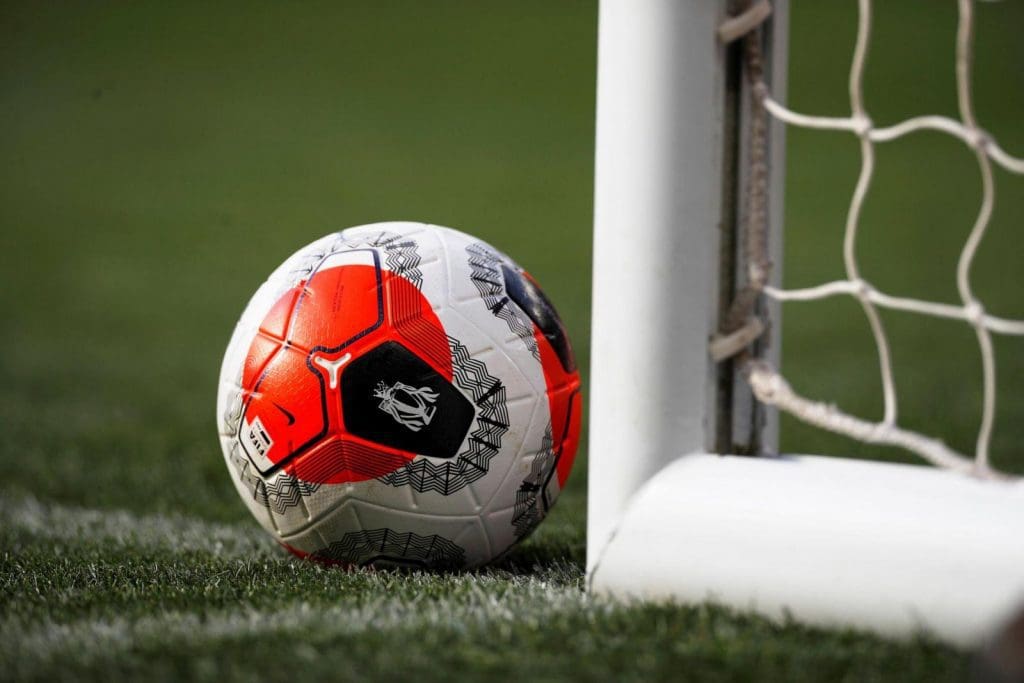 The Premier League has just completed the third phase of testing and four more positive cases have been found. In total 1008 players and staff were tested on Monday and Tuesday and this time there’s a spike in the positive cases as compared to previous results.

It is yet to be known that the positive cases are from which club as the names have not been revealed due to safety reasons. Also, it’s not known if the previously positive cases have been tested positive again after seven days of self-isolation. What is known as of now is that the four cases are from three different clubs.

A statement read: “The Premier League can today confirm that on Monday 25 May and Tuesday 26 May, 1,008 players and club staff were tested for COVID-19.

“Of these, four have tested positive from three clubs.

“Players or club staff who have tested positive will now self-isolate for a period of seven days.

“Previously, between 19-22 May, 996 players and club staff were tested for COVID-19, of which two tested positive from two clubs.

“Some 748 players and club staff were tested for COVID-19 on 17-18 May, with six testing positive from three clubs.

“For the fourth round of testing, the number of tests available to each club will be increased from 50 to 60.”

As of now, a total of 12 positive cases have emerged from 2751 cases tested by the health authorities. The positive cases will now have to self-isolate themselves and will have to follow the government’s safety guidelines. The Premier League had previously announced that every player and staff will be tested twice before the resumption of the tournament.

So far, only the names of two players have been revealed – Watford defender Adrian Mariappa and Bournemouth goalkeeper Aaron Ramsdale. 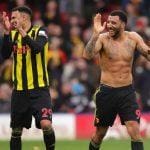 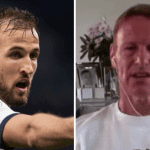