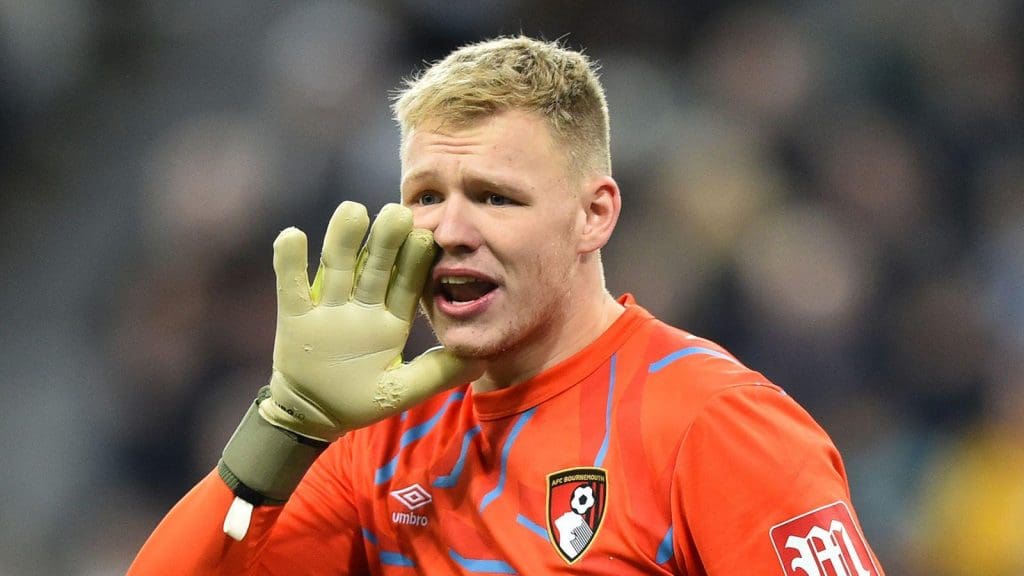 Bournemouth shot-stopper Aaron Ramsdale has admitted that he had a lot of thoughts going on in his mind after becoming one of the two latest people from the Premier League to test positive for coronavirus.

Prior to the second test which was carried out last Monday, the 22-year-old had tested negative and had no concerns before turning up positive during the second set of testing.

Ramsdale believes his positive turnout could likely be attributed to being on a trip to shopping and has said he remains calm and cautious between the two results from the tests.

“I’ve been trying to figure it out for the past two days,” he told The Sun.

“My test last Monday before we started training was negative. So this last week, I’ve done the usual things like going to the supermarket and going to the petrol station to fill my car.

“I’ve been just as careful as before on lockdown and it seems to be a shopping trip where I’ve caught it.”

The government on Monday revealed guidance on phase two of the Premier League’s plan to return to playing, as they were given green light for “competitive” and “close contact” training.

The clubs are also on Wednesday expected to discuss the possibility of moving onto the next stage of training. 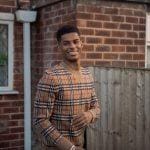 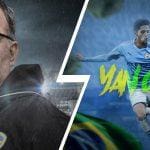