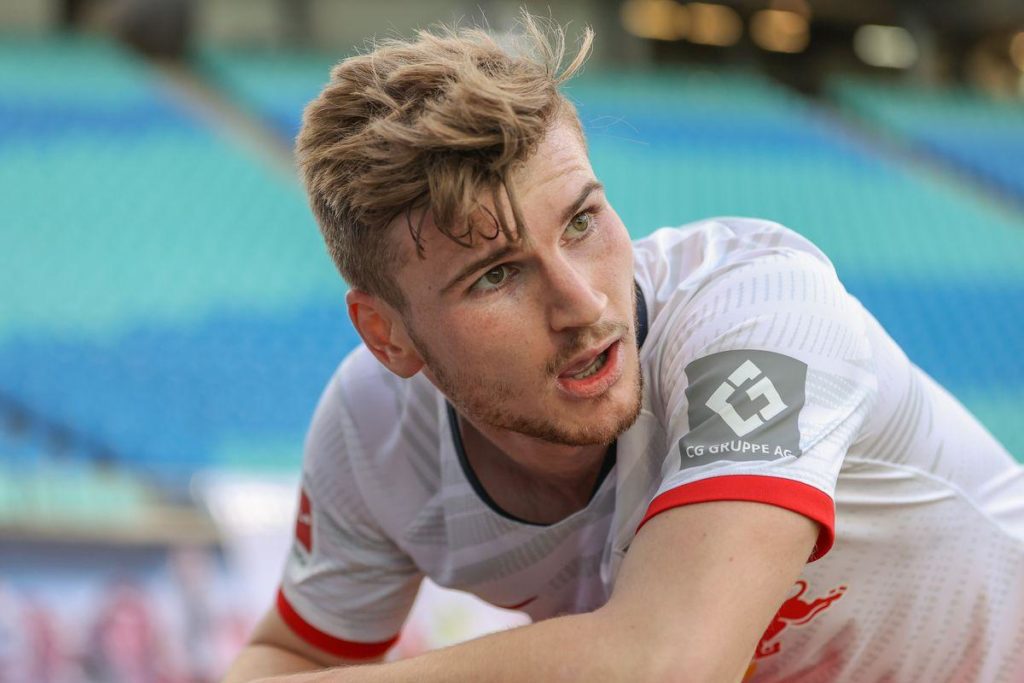 Premier League clubs who are interested in signing Timo Werner from RB Leipzig have 12 days to trigger his release clause.

Chelsea, Liverpool and Manchester United are three of the teams who are keen on the Germany international but the Reds were reported to be the favourites for his signature.

Werner’s release clause at the club is set at €55 million (£49 million) and is active until Monday, June 15.

Anfield remains the move Werner is hoping for but Jurgen Klopp’s side are unwilling to activate the release clause considering the coronavirus pandemic causing havoc on the financial situations at many clubs.

Chelsea and Man United are closely monitoring the attacker who is said to prefer a club that may offer him regular seasons in the Champions League. 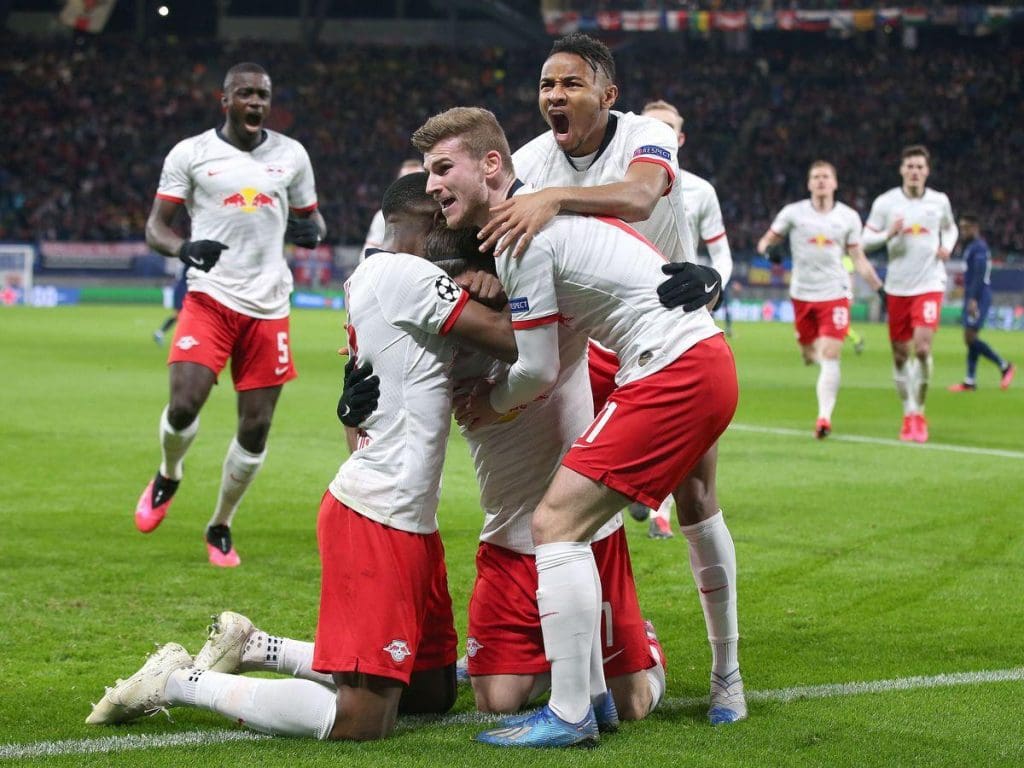 The 24-year-old only extended his contract with the German Bundesliga side last summer in a deal that is set to keep him at the club till 2023.

Werner is enjoying another great season in the 2019/20 campaign where he has scored 25 goals in 29 Bundesliga games and a total of 32 goals across all competitions.

He told Viasport in February that, Liverpool were the best team in the world at the moment while also describing Jurgen Klopp as the best manager in the world.

Inter Milan were said to be interested in the forward but the player’s quest to move play in the Premier League has pushed them out of the race.

Bayern Munich, who also failed in a bid to sign Werner for £24 million 12 months ago are also set to miss out on the 24-year-old who prefers a move abroad.

Souness would be ‘up there’ with Klopp, Pep and Mourinho claims Ian Rush
Mahrez reveals initial struggles to justify price tag
To Top