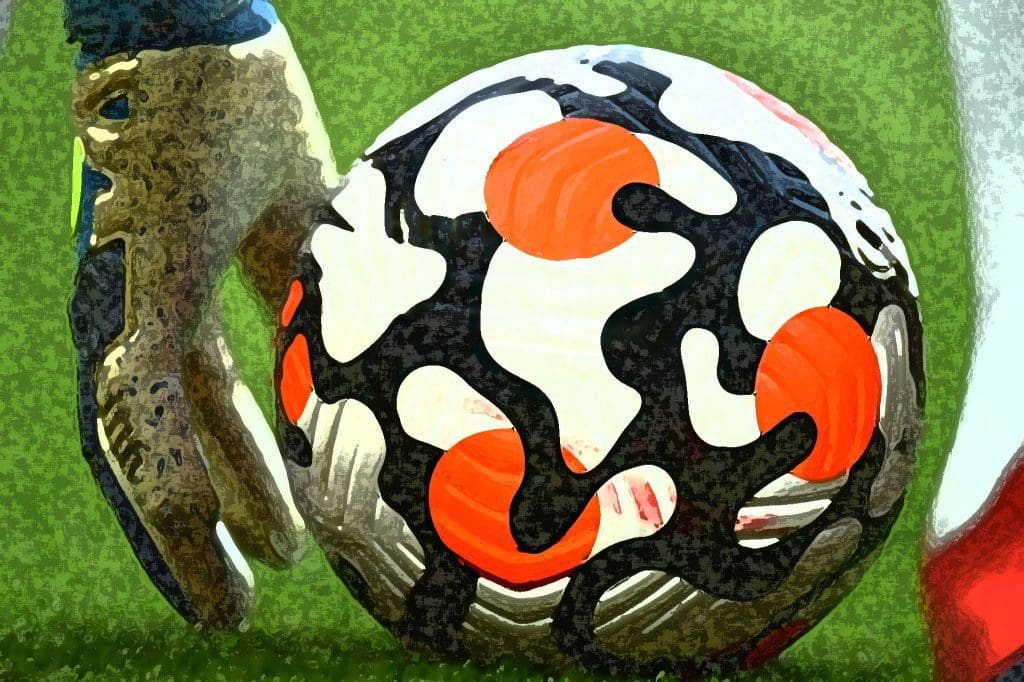 We are back again with another Premier League betting tips article. In what would be one of the most perplexing and competitive English top-flight seasons, we will try to bring in some betting clarity.

As turbulent as the current campaign has been, one cannot know what will happen in the remainder of it. Outright betting is always tricky but allows you to negate risks in some ways. We did our best at picking out some of the worthiest markets one can bet on, and we will be glad to share our view on them.

The Blues from London had a somewhat disappointing 2020-2021 season in EPL. The expectations set by Roman Abramovic are always very high and everyone at the club knows that a 4th position is not going to be considered a success. This year, it seems like we have an extremely different Chelsea playing in the League.

The team is absolutely demolishing opponent after opponent and is currently top of the table in the Premier League with Liverpool @ 11/4 and Manchester City @ 9/10 chances to win the race close behind. A big argument in favor of Chelsea this season will be the world-class defense and team chemistry that the club has.

It seems that no one can penetrate this Jorginho-Rudiger-Silva-Azpilicueta wall at the back with only 3 goals allowed in 9 games. Furthermore, upfront we have the likes of Lukaku, Mason Mount, and Timo Werner blending in quite nicely to the team and doing a fine job in attack making the team the 2nd most productive in the league so far.

When you take a look at this market the first word that pops into your mind is “Norwich”. And how could it not be? The newly promoted from the Championship team is having a horrible season so far. They managed to dominate the Championship last year and no one can take that away from them, but this isn’t the Championship.

Standards are sky-high here and The Canaries are simply not performing at this level. With only 9 games played so far, there is still time for the team to bounce back, of course, but simple math tells you that if you have 2 points in 9 games then you probably don’t stand a chance for survival this season. The attack is bad, the defense is worse, and the morale at the club is at an all-time low.

We simply can’t see another team that is going to perform worse this season than Norwich City and we predict they will finish at the bottom of the table.

The English Premier League this season is particularly interesting in terms of attacking prowess. Last season we had some familiar faces like Harry Kane, Mohammed Salah, Jamie Vardy, and Bruno Fernandes leading the race, but this year the competition is even better with Cristiano Ronaldo and Romelu Lukaku joining the league. Despite them being world-class attackers they are going to need some time to adapt to the EPL.

Meanwhile, Mohammed Salah will be scoring goal after goal this season as he did so far. We really can’t see past him for the Premier League Golden Boot award. He already has an amazing season with 10 goals in 9 games. Jamie Vardy is currently 2nd @ 19/10 but we don’t see him as a big threat for Mohammed Salah as he has the added bonus of playing for one of the contenders for the title in the EPL – Liverpool.

The class that the team has will help him score many more goals and the fact that he is on penalties for the team will further boost his chances.

In this part of the article, you will find some handy tips and tricks when it comes to betting on the Premier League.

Betting on corners provides us with quite a few opportunities. In order to get it right, you need to establish and follow a strategy. For example, one can be – betting on corner handicap against Tottenham. Nuno Espírito Santo’s style of play is known to be extremely defensive, with the team comfortable when not possessing the ball. This directly leads to a drastic drop in the corners conceded by Spurs. What you could do is wait for a game where the opponent is known to be aggressive and scoring corners. This way you can bet on them to have more corners than the London team, depending on the spread.

Betting on passing can be tricky and is not available in all of the bookies. However, if yours provides you with such a chance, why miss it? In the Premier League, three teams are really keen on their passing play – Manchester City, Liverpool, and Chelsea. A nice option is to seek out player individual bets, and wager on the clubs’ deep-lying playmakers. In our case, such examples are City’s Rodrigo, Liverpool’s Henderson and Robertson, and Chelsea’s Thiago Silva or Jorginho. As these kinds of bets represent the number of passes a player will make throughout the game, you should dabble into more research before placing an individual wager.

Bookmakers to bet on our Premier League predictions

Betway – A bookie loved by many. The platform is extremely secure and stable and has been around for over 14 years, attracting lots of sports betting fans. Here you can enjoy quite a few welcome offers and bonuses.

Betfair – Betfair is yet another respected bookie. It offers an extensive variety of markets on which you can bet on and provides some of the highest odds around. Furthermore, live betting is made easy with integrated live streaming on the platform.

Vbet – Vbet or Vivarobet as it was once known, has operated for over 17 years. Hailing from Armenia, the book is licensed in Malta and accepts users from the majority of the world. It offers attractive markets and an impressive casino section. 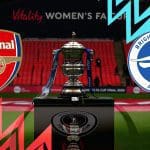 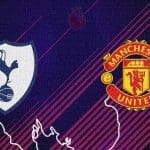