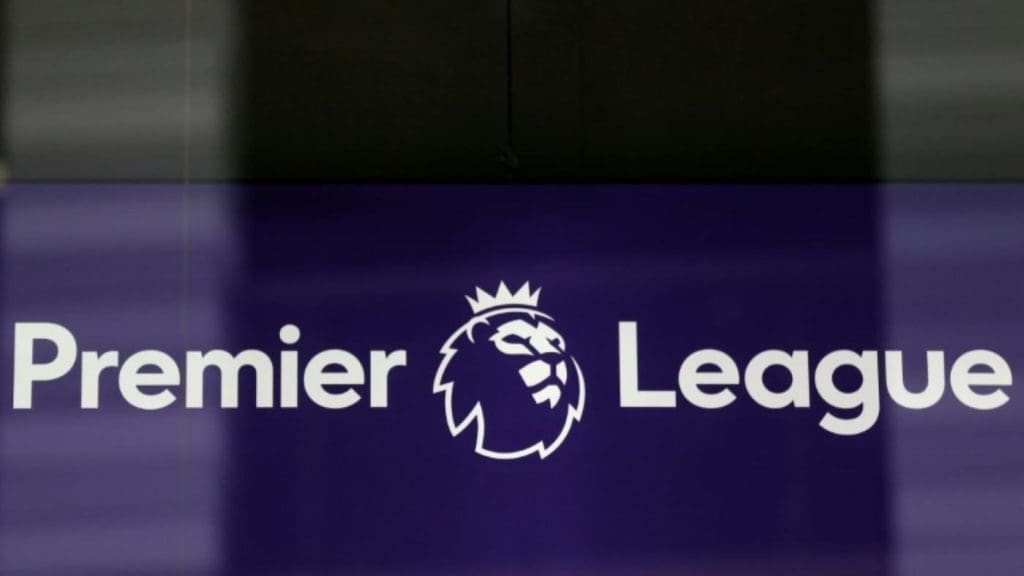 Premier League is set to return in less than two weeks and the initial fixtures for season restart have been released. Two games will be played on the provisional opening day including Manchester City vs Arsenal.

The Premier League has confirmed the fixture schedule for the first three game-weeks of the 2019-20 season, considering the safety requirements. Aston Villa are set to host Sheffield United in the opening game of the resumed season followed by Manchester City vs Arsenal.

All games are set to be played behind closed doors. Among the 32 fixtures released by the Premier League, the venue of two games are yet to be decided by the authorities.

Here’s the list of the first 32 fixtures released by PL (all times are BST):

Just a reminder before resumption that Liverpool are 25 points ahead of the second-placed Manchester City in the table. The Reds need just two wins from their remaining nine games to lift their first league title in the Premier League era. If Arsenal beat City on the opening day, a win in the Merseyside derby could seal the title for the Reds.

Also read: When could Liverpool win the Premier League title