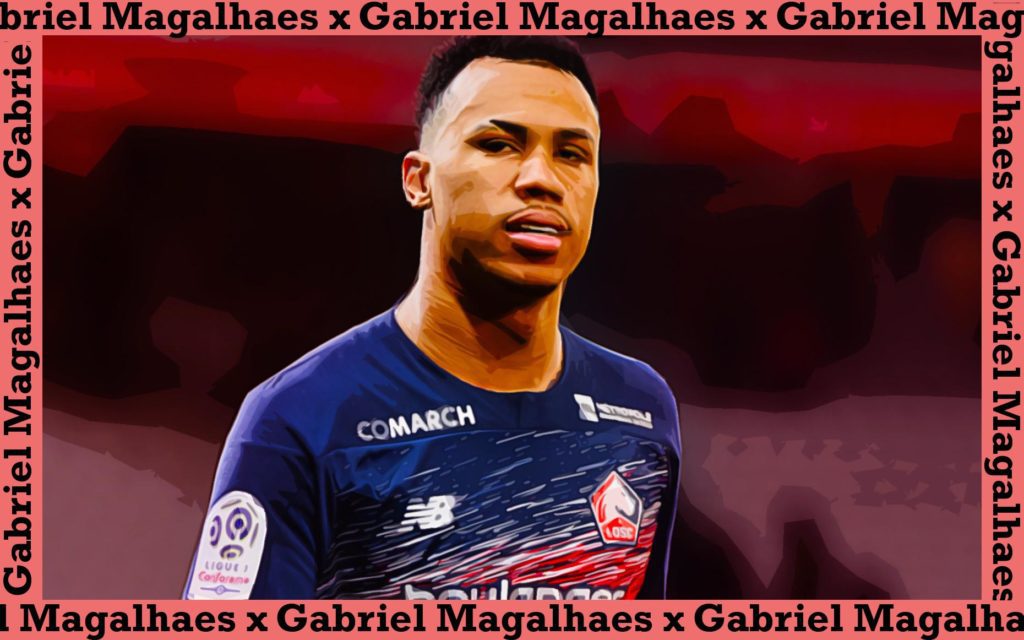 In the just concluded campaign the 22-years-old Gabriel Magalhães has grown into one of the brightest prospects coming out from Ligue 1.

Gabriel began his footballing career at Avaí Futebol Club before joining Lille OSC in 2017, with Lille payed a sum of £1.5million for his services.

Arriving at the French league side, the Brazilian found playing time really tough as he was well behind Júnior Alonso, Adama Soumaoro and Marko Baša in the pecking order, which prompted him to be sent on loan to newly relegated side Troyes.

Upon arriving at the club hoping to get some game time, he had another difficult, unimpressive spell and had to return to his parent club in January before being sent on another loan move to Dinamo Zagreb. He made just one appearance with the first team, playing mostly with Dinamo Zagreb’s B side in the second tier.

The defender returned to Lille during 2018 summer and was mostly on the bench. Due to Soumaoro being suspended, Gabriel was handed his first Ligue 1 start against Guingamp in February 2019, keeping a clean sheet in a 2 – 0 home win.

Post which Magalhães began to get more involved with the first team, starting in five consecutive matches in Ligue 1 and conceding just two goals.

After being left out in the other two matches, the Brazilian defender returned to action against Paris Saint-Germain in the second half, replacing the injured Soumaoro. Lille eventually won the match by 5-1, with Gabriel scoring the fourth goal from a set-piece.

Since the match against the eventual league champions, Gabriel built a formidable partnership with Fonte at the backline, leading to Soumaoro’s departure to Italian side Bologna in January.

Gabriel as shown to be a strong ball playing centre-back, who takes off the pressure from the defensive line by moving forward with the ball at his feet. He’s also able to break lines with his passing, either through a diagonal long pass or ground penetrating through ball.

Magalhães has an average of 62.8 attempted passes every ninety, with a successful pass rate of 84.3%. His strongest asset has being his ability to ping the ball over the top, while he’s able to deliver the ball into dangerous areas through precise long balls. Standing at 6ft 3in tall, the talented defender has a strong build and is still very fast which allows him to beat his opponents in tackles and intercepts the.

He is an intelligent reader of the game especially when there is less space to cover and also capable of cutting passing lanes in the box, which makes him a very handful defender.

Though his timing doesn’t seems to be great, as he’s mostly the first Lille defender to attempt a stop to the opponent’s attack by moving from his initial position when in the defensive phase.

His youthfulness and rapid improvement shown in the just concluded season has proved that the Brazilian defender has what it takes to excel at the highest level if he’s able to be led in the right direction, from the right manager. His sporadic rise has led to numerous interests from top clubs in Europe especially from Premier league teams like Chelsea, Arsenal, Everton and most recently Manchester United.

If been given another full season without the spotlight being placed upon him, there’s no doubt that the 22-years-old Brazilian defender will grow into one of the best centre-back in the world. 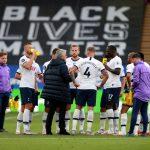 Spurs’ likely opponents in Europa League qualification round
Next Article 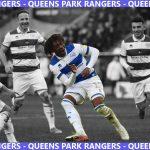