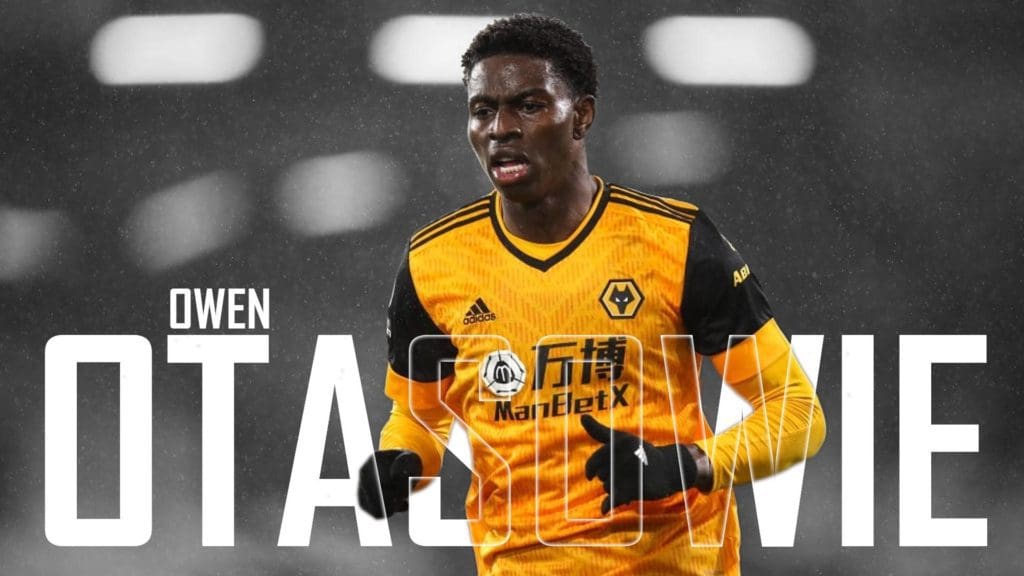 Wolves’ youngster Owen Otasowie has recently earned a lot of fame after photos of him flexing circulated over the internet. He just turned twenty this month but has shown a lot of promise and has been a subject of appreciation by many.

Owen joins the pedigree of upcoming American stars and is of Nigerian descent. He started playing the game only after he turned 14 and since then has never looked back. He joined the Wolves academy at the age of 17 where he developed himself as one of the academy’s best. He made his first appearance for the senior squad of Wolverhampton in their Europa League game against Besiktas last season. But the youngster now looks to have comfortably made his spot in the senior team and this is without a doubt that already becoming a fan favourite.

Otasowie is very well equipped to play in the midfield as well as in the defence, however, fans do see him ruling the Central Defensive position for a long time. With good control over the ball, he has the ability to dictate the pace of the game. He is mentally solid and does not lose the ball easily. What fans admire about him is his confidence and his quality of never being afraid of having the ball. He always has a high pass completion ratio and can also bombard through opposition midfield to help his team in attack. Most of his touches are marked in the middle of the pitch and with a passing accuracy of nearly 76%, he is the one to rely on.

But his biggest strength is his physicality. Many can see him competing eye to eye physically with one of the most physically equipped players in the league, Adama Traore, who happens to be his teammate. His physicality helps him to be the favourite for all one on one tackles and he could be a nightmare for many who try to dribble past him. He also has the vision to win loose balls and then convert them into meaningful attacks. Owen Otasowie’s  photos on social media flexing his muscles have shocked everyone and he is still just 20!

Not just the fans, he has also become a favourite amongst his team members as club captain Conor Coady has been very vocal on his admiration for the lad. He admires his work ethics and the way he trains. He further adds that Owen always wants to go for the ball and is the one to keep an eye on in the future. Otasowie’s determination has also earned him an international call-up for the USMNT but the guy is still eligible to represent Nigeria or England.

However, this is too soon for the youngster to be mentioned as a complete player and for the same has to train a lot. Owen Otasowie has the potential to be the next big star and if he continues to put in all his efforts at the level he currently does, he under a manager like Nuno, can live up to the expectations of his fans who eye him to be their “Best from the Academy”. 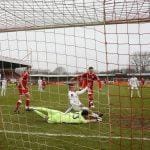 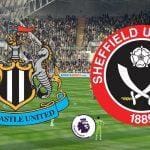 Newcastle United vs Sheffield United: Match Preview | A six pointer in the making
Leave a comment