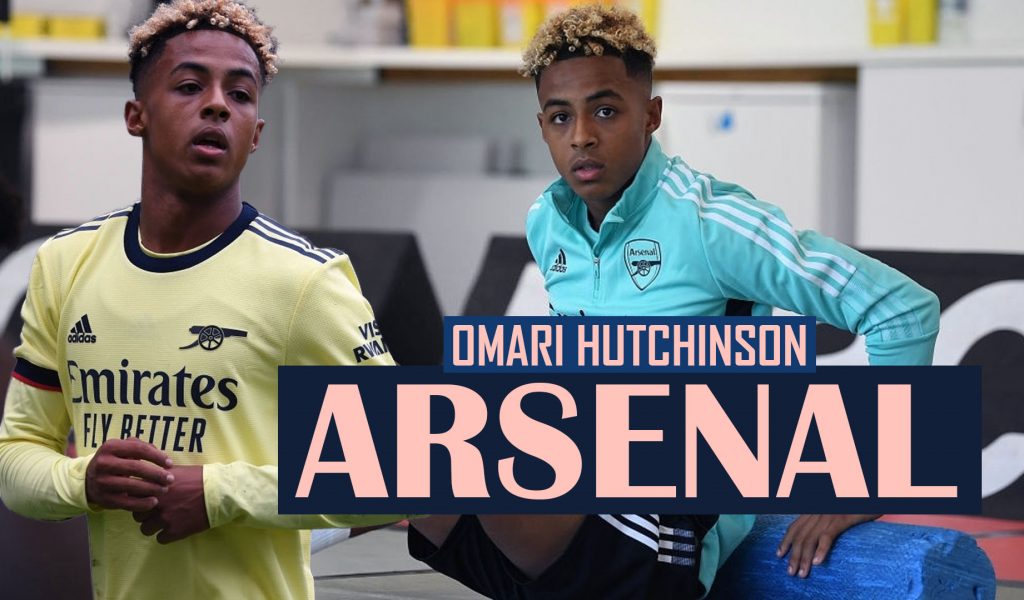 Since his takeover as manager, Mikel Arteta has shown immense belief in the young talent coming through Arsenal’s Hale End Academy. With the likes of Emile Smith-Rowe and Bukayo Saka, among others, having risen through the ranks, establishing themselves as first-team players, the future looks bright for those hungry to break into the first team next season.

Arsenal’s youth set-up is amongst the best in the world. Under Arteta, the club has created an efficient pathway between the youth squads and the first team. For instance, Smith-Rowe and Saka, both academy graduates, were a huge part of Arsenal’s campaign last season and are expected to grow into their own in the forthcoming campaign.

The rise of both players is evidence of the club’s collective desire to develop home-grown talent. Fortunately, the Gunners have a mature pool of academy talent, many of whom are keen on having a stint with the first team next season.

Besides the likes of Folarin Balogun, Arthur Okonkwo, and Nikolaj Moller, amongst others, one name that has stoked interest amongst Arsenal fans is 17-year-old Omari Hutchinson. Despite his young age, the versatile youngster has performed beyond his years.

Hutchinson joined the club at the age of 11, and has since, made significant progress over the years. The youngster broke through the ranks last season having had a remarkable campaign at the U-18 Premier League – which saw him rewarded with an appearance for the U-23’s.

The 17-year-old bagged seven goals and eight assists in his 20 league appearances and scored two goals in the FA Youth Cup last season. Amongst his other strengths, the teenager’s versatility makes him a standout prospect at the club.

Hutchinson demonstrated his adaptability having featured as an attacking midfielder, winger as well as a left-back last season. Besides, the youngster has also been likened to Raheem Sterling, “… as he is an excellent dribbler and really good at taking players on, while he also has good tactical awareness and can help out defensively.”

Additionally, Hutchinson is also capable of playing piercing passes and is an excellent free-kick taker. The talented prospect is admired for his technical skills, passing ability, pace, vision, and understanding of the game.

Omari Hutchinson is amongst the most highly-rated academy prospects at Arsenal and is expected to follow the trail of Bukayo Saka to the first team in the years to come. The youngster signed his professional contract with the club in November last year and is keen on being a significant part of their future.

Could Eden Hazard return to Chelsea this summer?
Harry Kane to join Manchester City for £160 millions; Pros and Cons of this record transfer
To Top