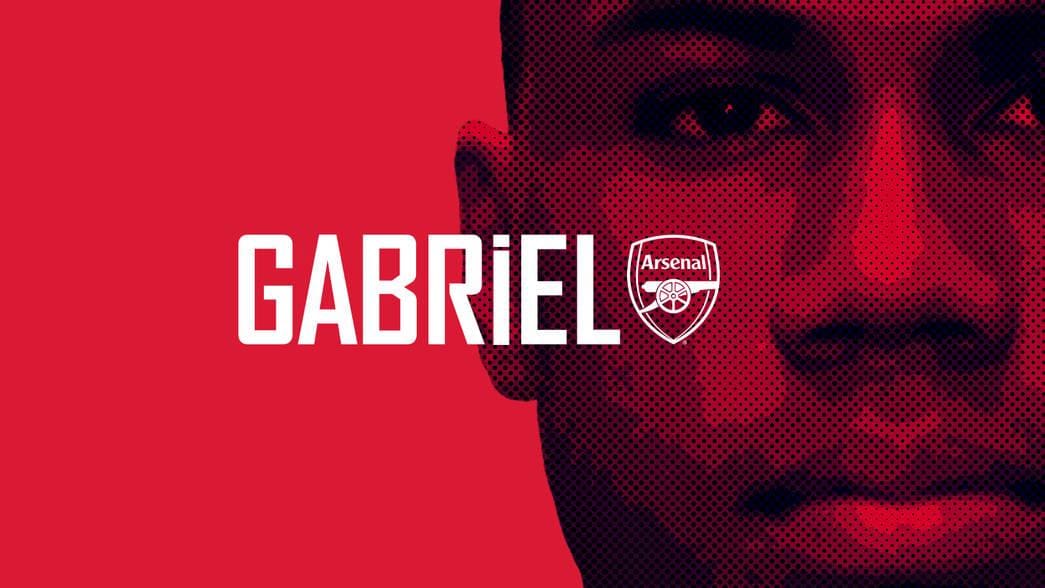 Arsenal have officially announced the signing of defender Gabriel Magalhaes from French side Lille.

The Brazilian becomes the club’s newest signing putting pen to paper on a long term contract at the Emirates Stadium.

The 22-year-old had been the subject interest from Manchester United and Everton as well with Napoli also credited with an interest.

But it is the north London side who have moved swiftly to secure the signature of the central defender.

He is likely to pair a long term partnership with new arrival William Saliba at the heart of defence for the Gunners in the upcoming season. 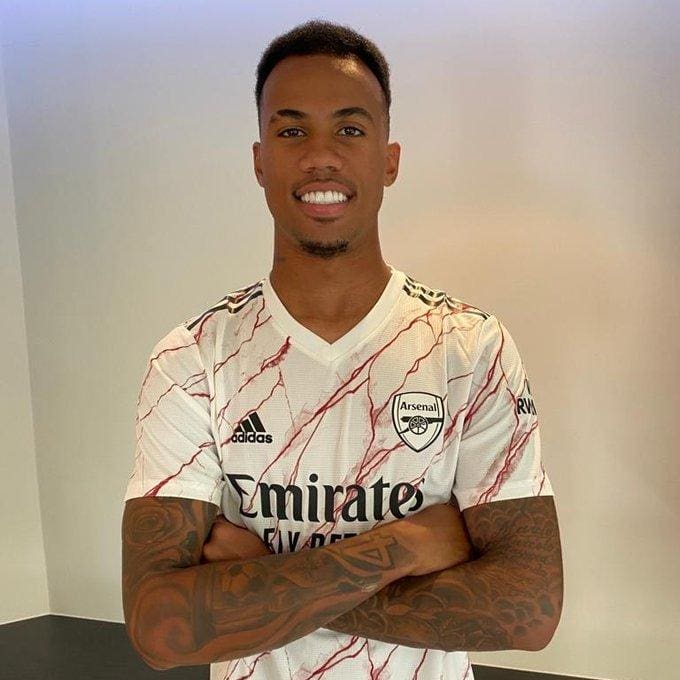 Mikel Arteta said: “We welcome Gabriel to Arsenal. He has many qualities which will make us stronger as a defensive unit & as a team.

Arsenal’s technical director Edu added: “We are delighted to have signed Gabriel.

“He is a player we have been studying for a while and he was in demand from many clubs, so we are proud to have agreed and completed this transfer with Lille and the player.”

Gabriel also revealed that he was persuaded to join the Londoners after talks with Edu and manager Arteta.

“[Edu and I] had several chats about Arsenal and the new project, we had many good conversations,’ Gabriel told Arsenal Digital.

“As the days went by I was getting very excited about it, then I had a call from the coach and that was very reassuring.

“Having the coach himself calling you to say he wants you in his squad motivates you a lot. That is the very reason I am here today.

“We did not talk about [details], he just told me he is aware of my quality, my capacity and how far I can go. He also said he will be very demanding with me.

“I know he is a great coach and I will make progress with his help.”

The defender will don the No.6 jersey for the Gunners during the 2020/21 campaign.