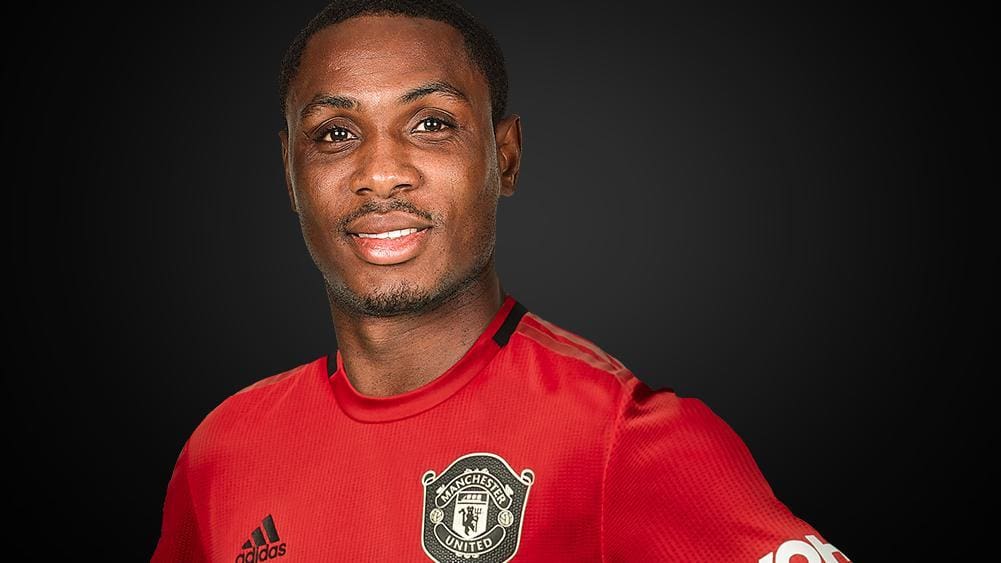 But getting Odion Ighalo was not as simple as it sounds as his stay in China meant coronavirus threat came with him, and the striker himself admitted that he was scared that move to Old Trafford could be sabotaged due to increasingly growing threat of coronavirus.

“Yeah, I was a bit scared,” Ighalo speaking with The Sun over whether he feared the United deal would fall through.

“My agent, Atta Aneke, called me from Norway and said United wanted me, but were looking at another striker because I was in China and there was the coronavirus.

“I wanted it to happen, to fulfil a lifetime dream, so joining United was more important to me than money.

“Of course having money is good, but playing for Man United is a dream I have had since I was little.”

Though, the virus threat did restrict Ighalo from attending United’s training camp in Marbella last week as the executives feared he won’t be allowed to enter back into UK due to his recent stay in China. However, the Nigerian is now in Manchester grinding off ahead of fixture against Chelsea on Monday despite not having trained with his new team-mates yet, according to boss Ole Gunnar Solskjaer.

“I never said he was going to be ready to play on Monday,” Ole during his press conference on Friday talking about Ighalo.

“He’ll be involved with us and he’ll travel down with us. Now he’s out of that two-week period – a precaution we made. He’ll travel with us and let’s see if he’s involved or not.

“We’ve kept in touch with him and, of course, we’ve done our own programme, he’s done his. And it was always going to be a case of him having to integrate to the group, anyway, having been out in China, and he needs to get used to the players and the team and up to speed as quick as he can.

“But he’s been working really hard, I think he’s probably pinching himself at times, because he’s now at his favourite club at the age of 30. But he’s earned that one and hopefully he’ll impress us so we can see him play.

“The injury Marcus Rashford, it has to be said, we needed another forward and when we got the chance to get Odion on a loan that was, for us, a goalscorer, top scorer Africa Cup of Nations last year. We thought, yeah, he can help the club. He’s a very professional player, a good lad and will give something to the group.”