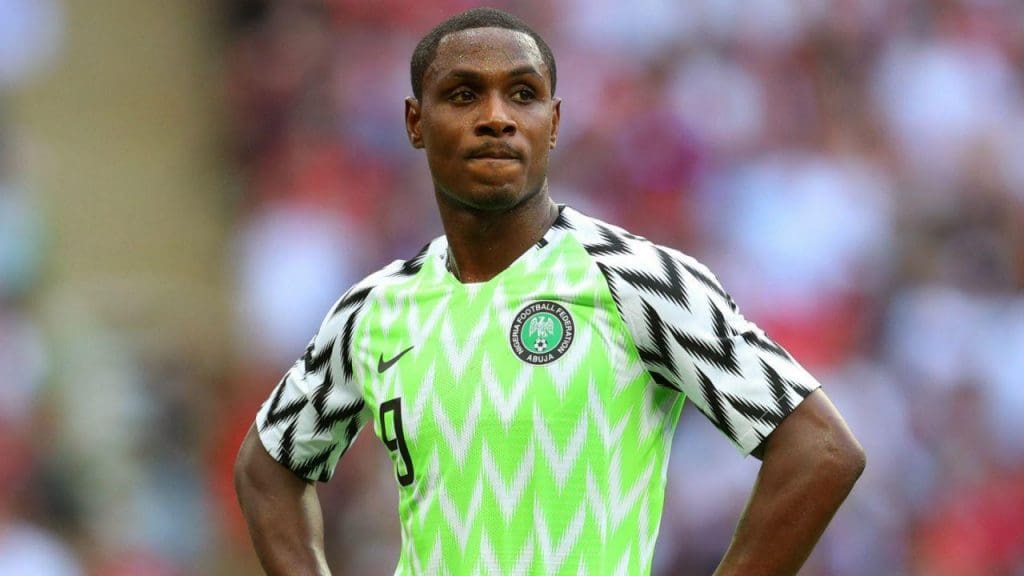 Manchester United made a surprise late addition to their squad on the transfer deadline day by bringing Nigerian striker Odion Ighalo. He has been signed on a six-month loan deal from Chinese Super League outfit Shanghai Shenhua. The Nigerian international was let go off by the Chinese club due to the suspension of Chinese Super League.

However, his signing has left many wondering, why on earth is a club as big as Manchester United signing a 30-year-old striker from Chinese League. The former Watford man has a combined 51 goal contributions in 72 appearances for Shanghai Shenhua after his move from English Premier League outfit, Watford. 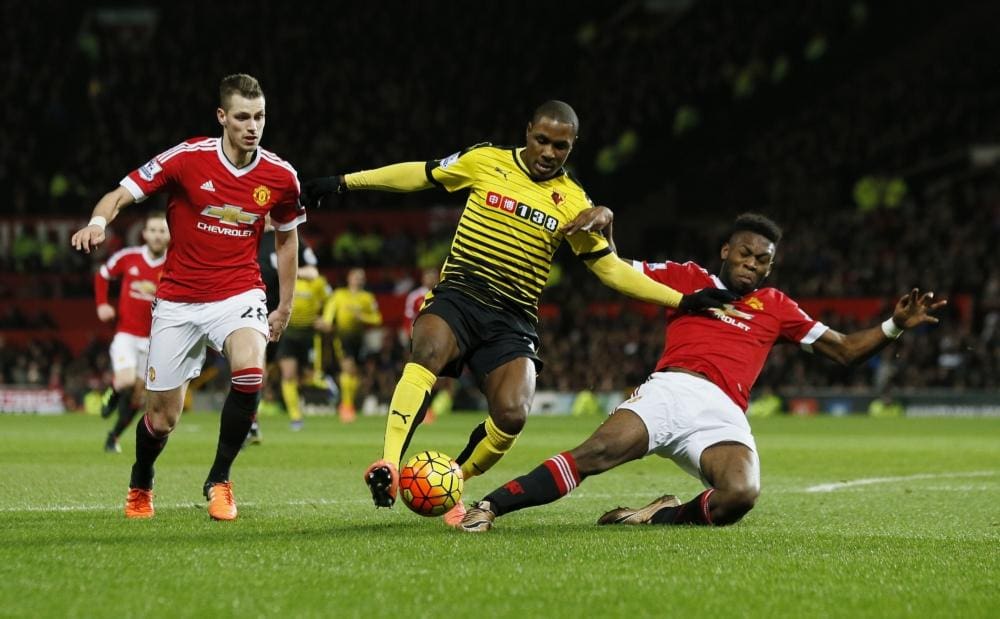 However, you still have to take into account that these performances have come in a league like the Chinese League, which isn’t the most competitive or high on quality. However, Manchester United were forced into signing him as a need to recruit after Marcus Rashford’s injury and Erling Braut Haaland transfer collapse.

Since last summer, there has been a transfer strategy agreed between Manchester United Chief Executive Ed Woodward, and manager Ole Gunnar Solskjaer to prioritise signing of young talents who is preferably of English origin. Erling Braut Haaland was a transfer target under the same strategy, he may not be of English origin, though a talent like Haaland made United ignores that criteria. Though, as is now a fact, the Red Devils missed out on their prime transfer target of the January transfer window. 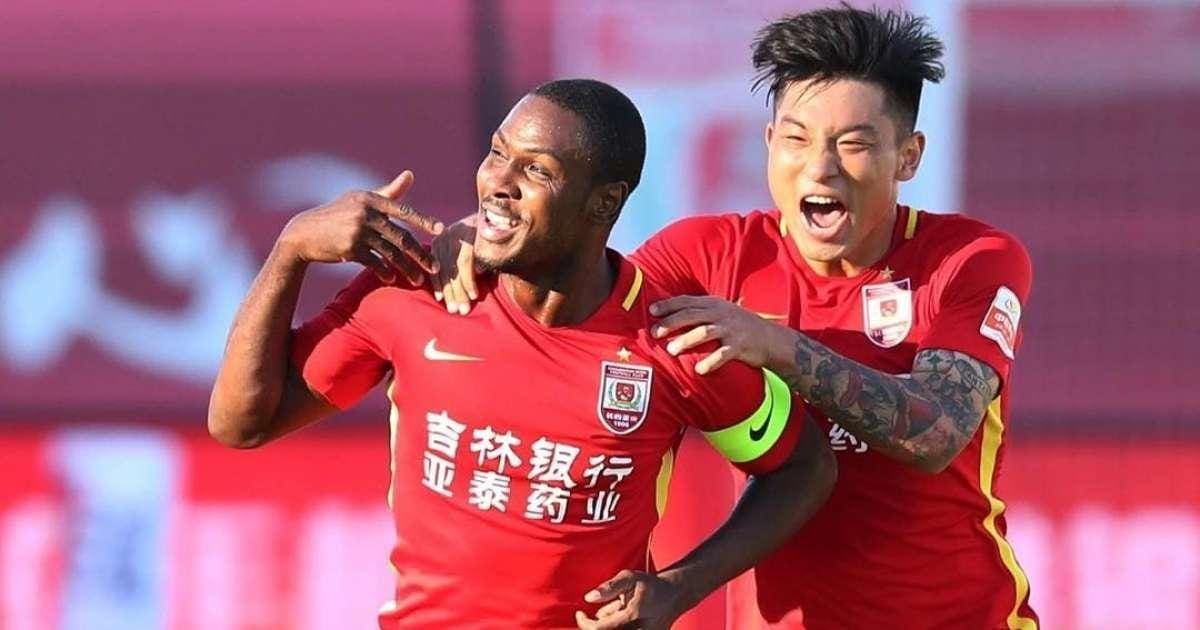 Collaborate this with Marcus Rashford’s injury, and Manchester United has the perfect recipe of chaos in their hands. They had two options, either to pay an extraordinary fee that clubs ask for top talent or go for a stopgap striker and go big in summer, when it’s easier to make moves.

They choose the second option, which in my opinion is the right option, and went for a stopgap solution in Odion Ighalo. Though, they would hope that they got the Ighalo of 2015-16, when he had 18 goal contributions in 37 appearances, and not the Ighalo of 2016-17, who scored a total of one goal in 18 appearances.