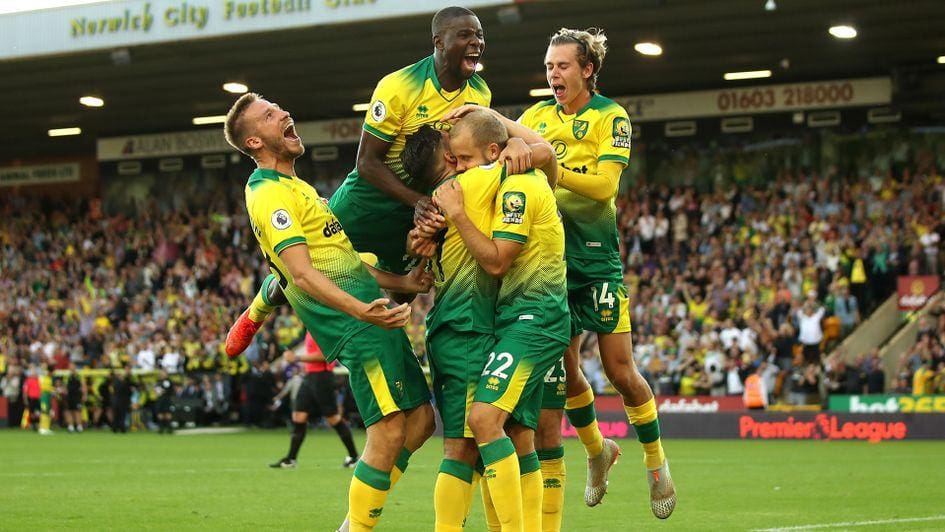 A few days back I wrote on the most expensive clubs of Premier League where Manchester City stood on the pinnacle while Norwich stood down the barrel. The irony of football is so ruthless that it does not spare anyone.

Only in a few hours, Norwich has proved the billions that valuation is only subjective and it does not collide with the performance one gives.The old new-comers have taken into life of Premier League pretty well and they struck thunder when they defeated the Champions in an utterly satisfying game of football.

A satisfying Saturday afternoon was followed by a weekend tonic. What many call a perfect Saturday outing, Norwich were on the top of high class classics. In the afternoon, Chelsea and Tottenham gave the fans at home a treat in front of their television. No Netflix, ain’t no problem binge-watching Premier League.

Chelsea came into the game killing all the demons if their past few matches and displayed a performance they haven’t done in recent years. Didier Drogba it was yet again, ah sorry! Tammy Abraham on the scoring sheet for Chelsea. The youngster scored a hat-trick in an high-scoring thriller against Wolves that the Blues eventually won 5-2.

On the parallel time, there was a game going on in opposite part of London between Spurs and Crystal Palace. The North Londoners possessed a rather attacking football; one which suits them, to get the better of visitors in a 4-0 victory. 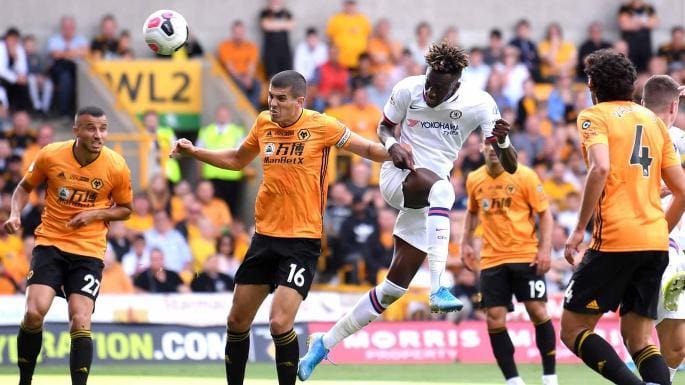 Earlier, Liverpool had won against Newcastle with a 3-1 scoresheet. All these games were only building up for a action-packed thriller to come. Travelling to Carrow road, City were the favourites even after Norwich had scored two early goals. The Champions did try to pounce back with Aguero’s goal just before half-time but in Norwich there’s only one hero PUKKKKKKKKIIIIIII.

The star-striker rose to the occasion in what can prove out to be the game of the season. With one assist and one goal, Pukki lured in the plaudits of all footballing legends simultaneously bringing laurels for his club. 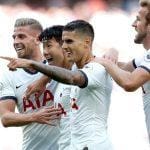 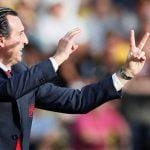