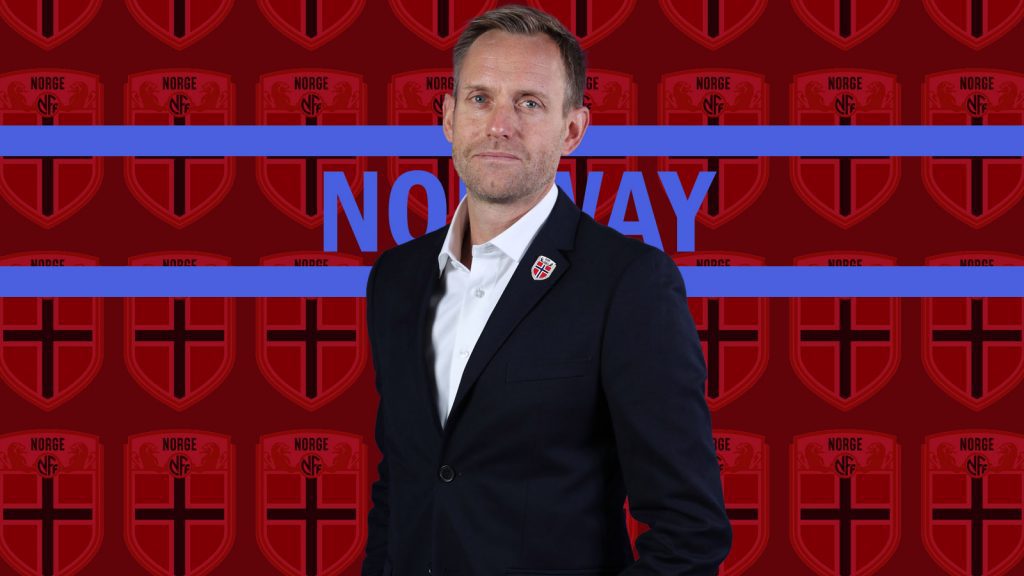 Norway are the fourth team to announce their 23 player squad for UEFA Women’s Euro 2022. The deadline for the competition is on June 26th, with the Gresshoppene announcing there’s on the 7th of June, the first in this month. However, Martin Sjögren is able to make changes if there is a serious injury or illness, so there could be changes before their opening game in Leigh.

Norway are one of those teams that many people will instantly dismiss. After all, in Euro 2017, they finished at the bottom of their group, without a single win. However, since then they have become better, with many of the 16-23-year-olds becoming old enough to be the bulk of the squad.

For example, in the 2019 World Cup, Norway went out in the quarter-finals, a massive improvement from just 2 years prior. The likes of Caroline Graham Hansen and Guro Reiten had started to come into the main fold, and with these players now coming into their best years, this is a team able to get back into the finals like they did in 2013. So, who’s in this team who I am so excited about? Well, let’s have a look.

Maren Mjelde hasn’t played many games this season, due to a knee injury she sustained last season. In fact, she has only played 52 minutes, but it makes sense that she still got picked, despite it seeming unfair at face value. Maren provides so much experience for this side, and even if she doesn’t play, having their captain there will benefit them so much more.

There’s a nice base to this squad, with the likes of Arsenal’s Frida Maanum, Manchester United’s Maria Thorisdóttir, Reading’s Amalie Eikeland, Barcelona’s Ingrid Syrstad Engen and Manchester City’s Julie Blakstad. These players won’t exactly be the names that go on the front cover, but they will form a star-studded base of players who can contribute to matches superbly if needed.

Caroline Graham Hansen and Guro Reiten are the two I previously mentioned, and they are really talented players to have in your side. Graham Hansen has become such a valuable player for Norway, especially in the absence of Ada Hegerberg. Both players are brilliant at club level for Chelsea and Barcelona respectively, and if they can work well together, it’ll be a sight to behold.

Moving on now to the focal point of this team, Ada Hegerberg has been out of the national team for 5 years, due to the Norway Football Federation’s treatment of women’s football. However, the 2018 Ballon d’Or winner returns to the national side after missing the World Cup and having an injury issue this season. But she is a very special player, and she showed that in the Champions League final aswell as countless times throughout the last few years. 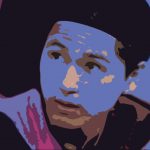 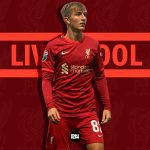