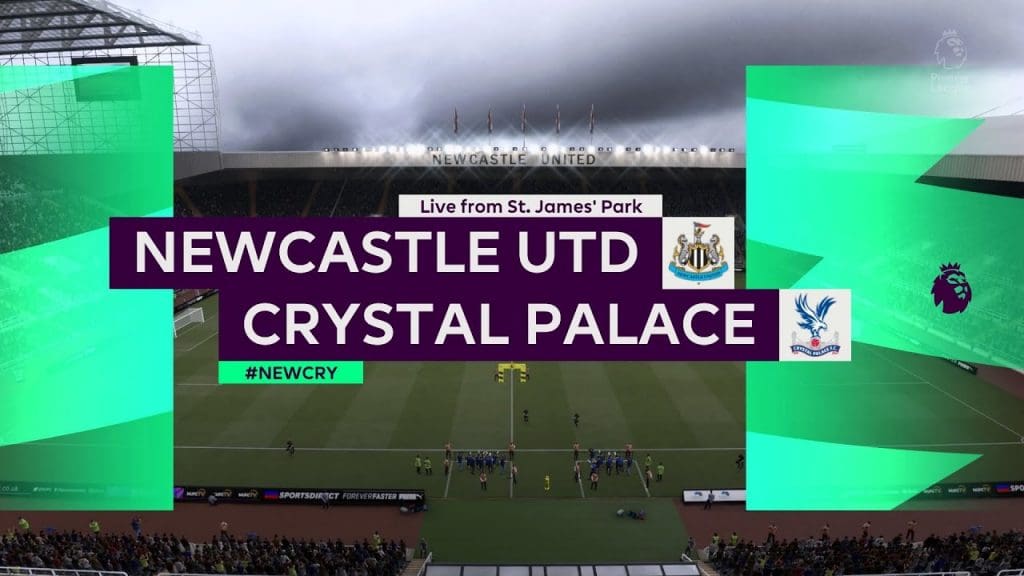 Newcastle United will be aiming to record back-to-back victories in the Premier League for only the second time this season when they host Crystal Palace to St James’ Park on Tuesday evening.

The Magpies managed to end their barren winless run with a 2-0 over Everton last time out, while Palace claimed a vital 1-0 of their own over Wolverhampton Wanderers.

The ever-growing pressure on Steve Bruce eased off a little bit after an impressive attacking display at the Goodison. It looks Graeme Jones’ arrival has quite an impact on the formation of the team. On Saturday the Toons were very fluid on transitions and changing formations as persisting to the situations. Newcastle fans were quick to praise Graeme Jones and Steve Bruce on social media for their proactive approach to the game against Everton.

Next up is Crystal Palace, we can expect defensive rigidity from Roy Hodgson’s side. The Magpies have to be on their toes to grind the win out of this one.

Despite accusations on Ebere Eze of breaking Covid protocols, this has not affected his performances on the pitch. Last time against Palace, Newcastle were fortunate not to face Wilfried Zaha, who is appearing more potent going forward with Eze doing the ball carrying work. We can also expect ex-Newcastle United target Jean Phillipe Mateta to make his debut for Crystal Palace.

The Magpies will be without two crucial players in Lascelles and Fraser. Jamaal Lascelles has already been ruled out with the hamstring injury he suffered at Goodison Park. However, Bruce has revealed that Ryan Fraser has been ill on the weekend and did not take part in yesterday’s training session.

Paul Dummett will be back in the squad after being left out from the squad in the last game to be able to train and not rushing after coming back from an injury.

Crystal Palace is probably too soon to expect Joe Willock, with Newcastle sealing him on a short-term loan deal till the end of the season in the eleventh hour of the Winter window (yesterday).

It would be Karl Darlow in goal, who has made a couple of good saves and got a deserved clean sheet in the last game against Everton.

It would be Ciaren Clark partnering Fab Schar at centre-back, replacing injured Lascelles. Javier Manquillo and Jamal Lewis will keep their places as full-backs after an excellent performance against Everton.

In Midfield, we have an excellent trio of Issac Hayden, Shelvey, and Hendrick with Miguel Almiron filling as industrious ten.

It will be an exciting encounter and can be an end to end stuff with the pace both teams possess. The Toon fans will be hoping their team will carry on the proactive approach they adopted against Everton.