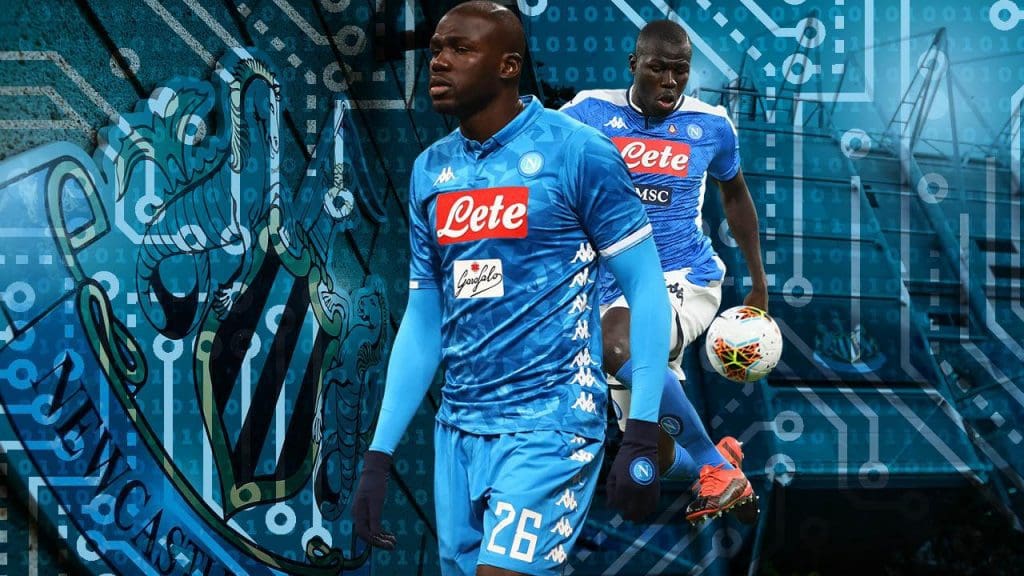 With the proposed takeover deal of the Magpies almost sorted out, many top quality players have been linked with the English club, within the past few weeks.

The potential new owner are reportedly ready to use their abundant wealth to transform the club’s status into one of the league’s title contender and the acquisition of quality players are said to be their utmost priority.

Newcastle are now weighing on the signing of Napoli’s defender Kalidou Koulibaly, who has been a top target for many European big clubs recently, with many clubs failing to meet Napoli’s valuation of the defender.

The large, aggressive, quick, and physically strong yet elegant player is recognised for his aerial prowess, anticipation, positioning, tackling, character, technique, and passing ability as a defender. He has also been praised by pundits for his overall solidity as a player, and his ability to make interceptions.

Due to his versatility, he can play both in his usual role as a central defender, or as a full back on either the right or left flank, in both a three or four-man defence; he has even been deployed as a defensive midfielder.

During his time at Napoli, his ability to play the ball out from the back saw him function as a ball-playing centre-back in manager Maurizio Sarri’s attacking possession based-system.

Currently considered to be one of the best and most complete defender in world football. His ability, playing style, tall stature, and imposing physique have earned him the nicknames K2 and “The Wall” from his fans.

According to the report, Napoli president Aurelio De Laurentiis is prepared to sell the defender, but will demand a figure around £70million (80million euros) to part ways with the Senegalese defender.