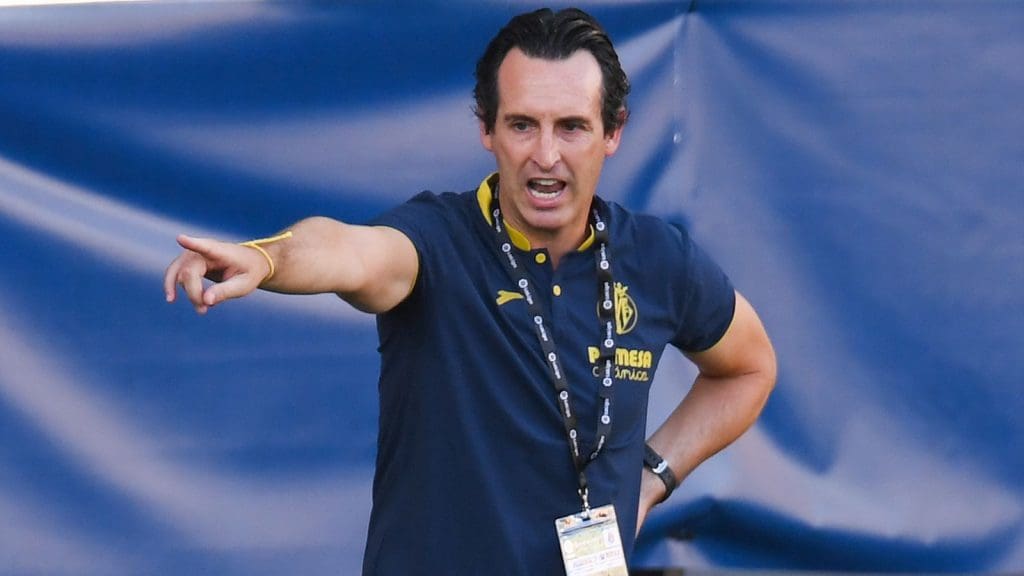 One of the first conclusions of the Newcastle United takeover was the coming end of Steve Bruce’s time at St. James Park. Although many pundits criticized the new owners for overfeeding media stories against the current managerial team at the helm, the supporters have shown frustration with Bruce multiple times since his appointment with many not seeing a distinct way of football that’d put them apart and recognizable. It looks like Steve Bruce is digging his own grave and a club statement regarding his sack would not be surprising at any moment.

With money, does come responsibility – responsibility to make sensible use of it. There have been many names linked with that soon-to-be-vacant job at Tyne from the likes of Antonio Conte to Jose Mourinho. It does show the ambitions money brings, yes, but what public in general and probably the owners as well need to understand that you need to build success and not buy it. Ask PSG – it does bite back good.

While the Mirror reported that Newcastle United are in talks with Eddie Howe, there also is another keen name on the list that’d get the Magpies excited in Unai Emery. Let’s look at him beyond Arsenal, he is a reputed manager with a slick way of playing football and silverware to his name. Rebuilding is a job he can do and can do well. According to the Daily Mail, Newcastle have multiple big profile names in consideration and the one who beat Manchester United in the Europa League finals just months from now is a serious option.

Unai Emery has a release clause in the region of £7m in his contract with Villarreal and that’s something Amanda & Co. could consider laying off. Though that and the £8m clause of Steve Bruce sack takes the cost to £15m, it’s to be seen whether they’d consider spending as much to change the faces at the helm.