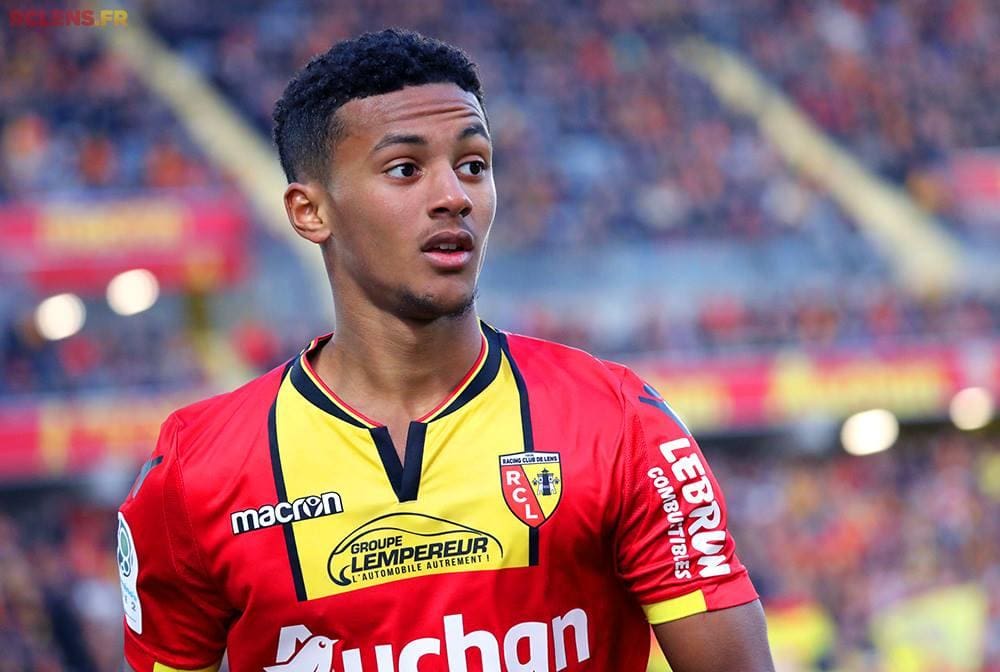 21-year-old Mounir Chouiar of Ligue 1 side Dijon has been garnering a lot of attention lately. He is one of those many who has caught a lot of eyes and definitely seems of full potential.

The young attacker has made a reputation for himself and is being called as one of the best dribblers in Europe. He has made a thumping 7.85 dribbles per game on average and is only improving his game. And as they say, the stats don’t lie.

Chouiar’s development has been the sole reason that has kept Dijon away from the relegation table and has given glimmer to a banal season his team has had. They presently sit 16th with 3 points clear of relegation.

Chouiar is a versatile lad and can fit into every kind of tactic which is why he is being looked upon by a healthy number of teams. The big Premier League names of Crystal Palace, Bournemouth and Watford have already placed him under their radar. Here’s a look on what the player possesses and what he can bring. 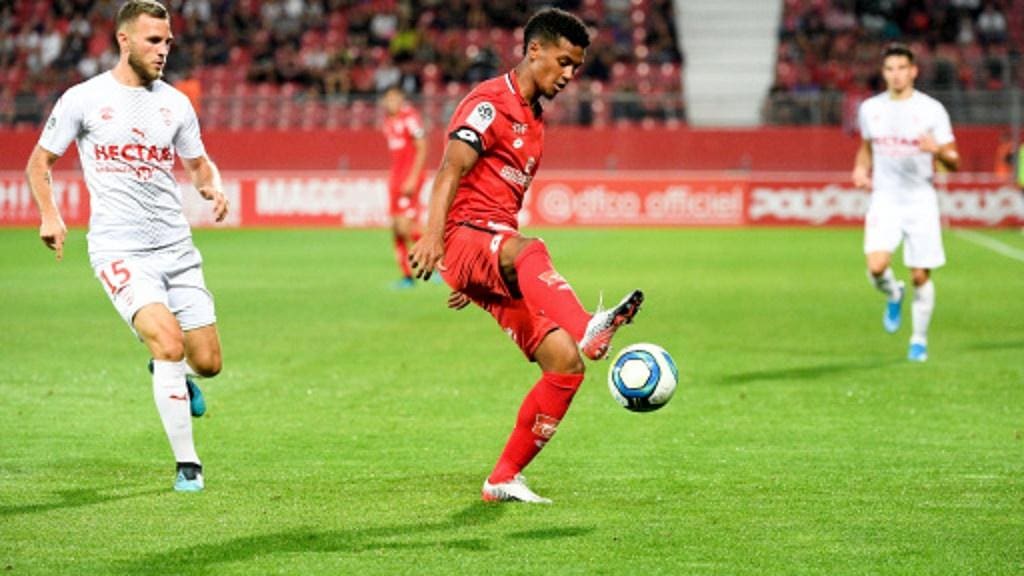 Notably a left-winger Chouiar is also capable of playing as a number 10 but more often than not does he play on the flanks. He has a tendency to cut inside from the wings and make room for himself to have a go on the goal.

He is someone who generally drives down the line or attacks from the wider areas. He often holds possession while working in the left-part of the pitch and after getting the ball tries to drive into the box with his wriggles.

Because of his habit of creating position in the wider areas of the pitch, he often gets a through ball from the midfield which helps him beat the nearest defender even before he reaches the ball. And his dribbling ability then only works as an add on which moves him into more central areas. 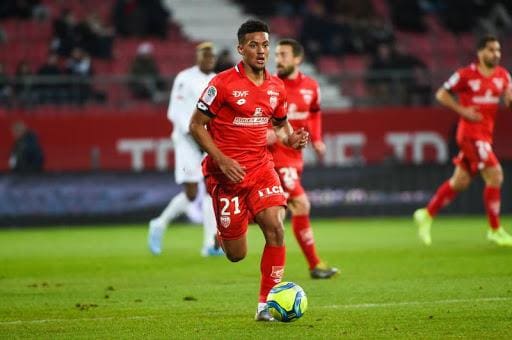 It is extremely difficult for defender’s to stop Chouiar due to his dribbling attributes. He often creates tonnes of problems for the defenders who are left hanging in the process of trying to take him down.

The attacker usually manages his dribbling quality to get past the defenders and as they try to take him down, it creates plenty space for his teammates which helps his team create goalscoring opportunities.

Also, when we see Chouiar running through the flanks, we see him readying to play a cross to the attacker who is eagerly waiting for a ball. Even his pin-point passes sometimes proved difficult for defenders to intercept. 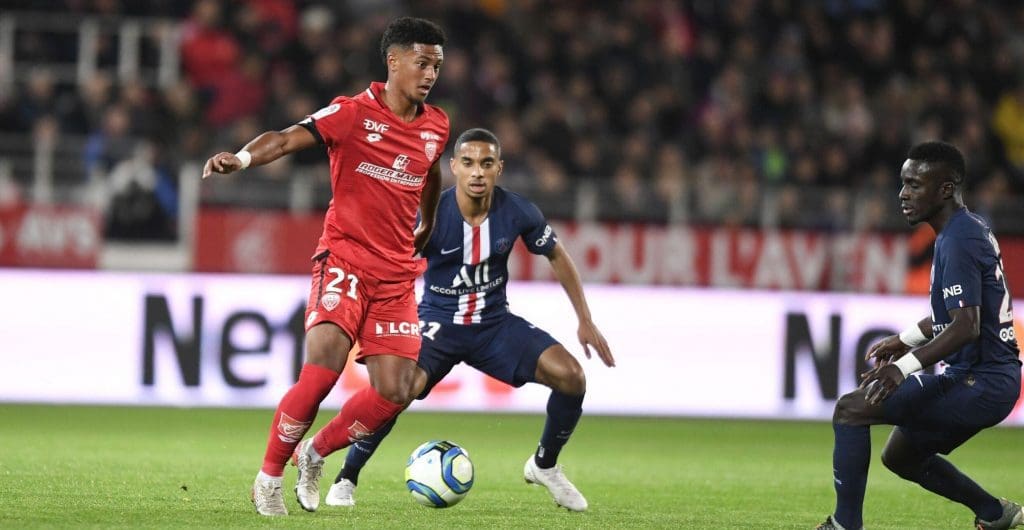 One of the major reason why Chouiar is being scouted by a number of teams is his ability to dribble even in tight spaces. He often lets the opposition players come towards him before making a move to skip past them.

Due to his agility and quickness on the ball, he is always aware of the movement of two other opposition defenders. With the knowledge he uses the time to wait for the defenders to come close and create a tight space where he usually thrives.