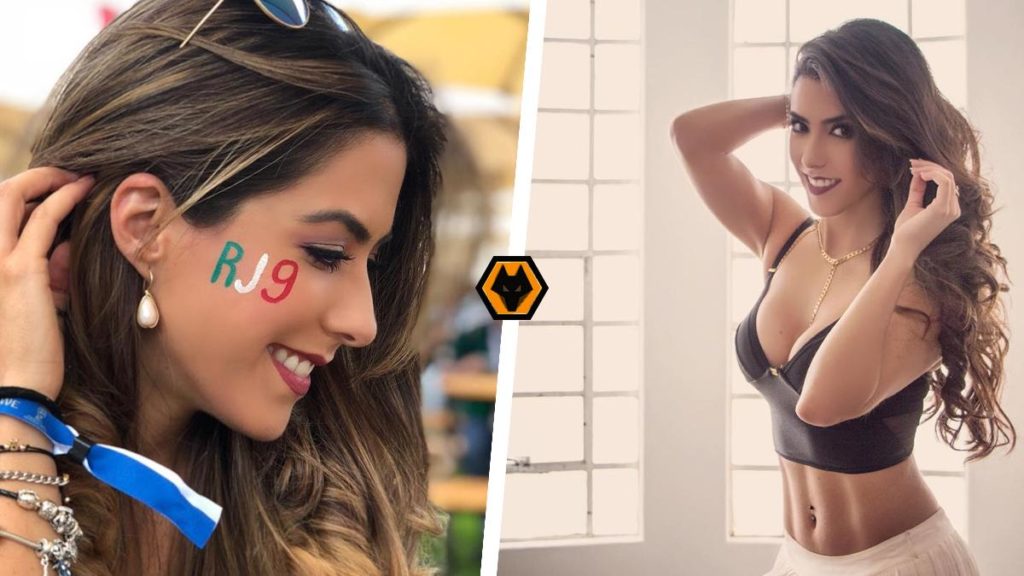 Raul Jimenez has been banging in the goals for Wolves since arriving at the club. However, the pitch is not the only place the striker is scoring, Jimenez also has a beautiful better half in Daniela Basso.

Raul is dating Daniela, who happens to be in the field of acting. She is an actress and has been involved in a number of telenovelas since her introduction in the film-making industry.

She was best known for appearing in Simplemete María’ (Simply Maria) as Yolanda between 2015-16, before it was cancelled. Prior to which, she played the role of Juanita in “Que te perdone Dios” (Ask God For Forgiveness… Not Me).

When Daniela is not on set or sunbathing, she takes to football to support her boyfriend as she has been doing in the past. The pair have been in a relationship since 2017, and are looking forward to welcoming their first child this year.

She boasts 253K plus followers on Instagram and isn’t shy updating her fans about her lifestyle on social media. She also loves to share posts about herself and her boyfriend on Instagram including some of their lockdown activities. 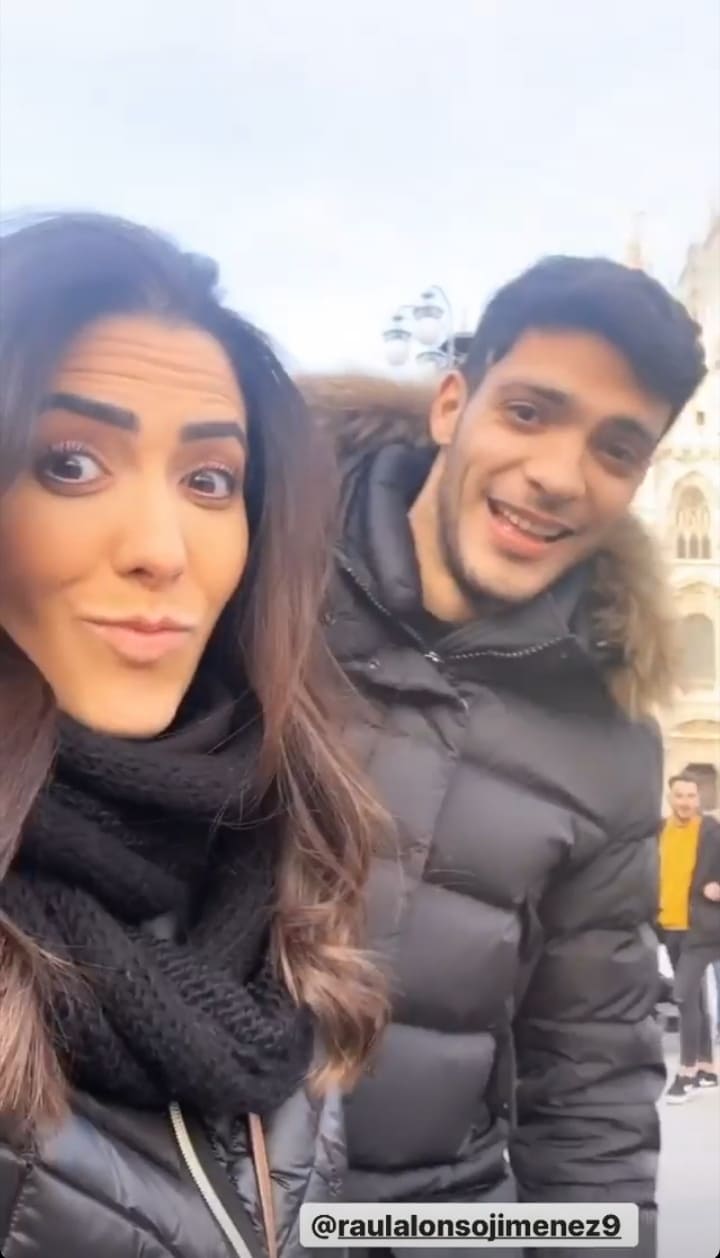 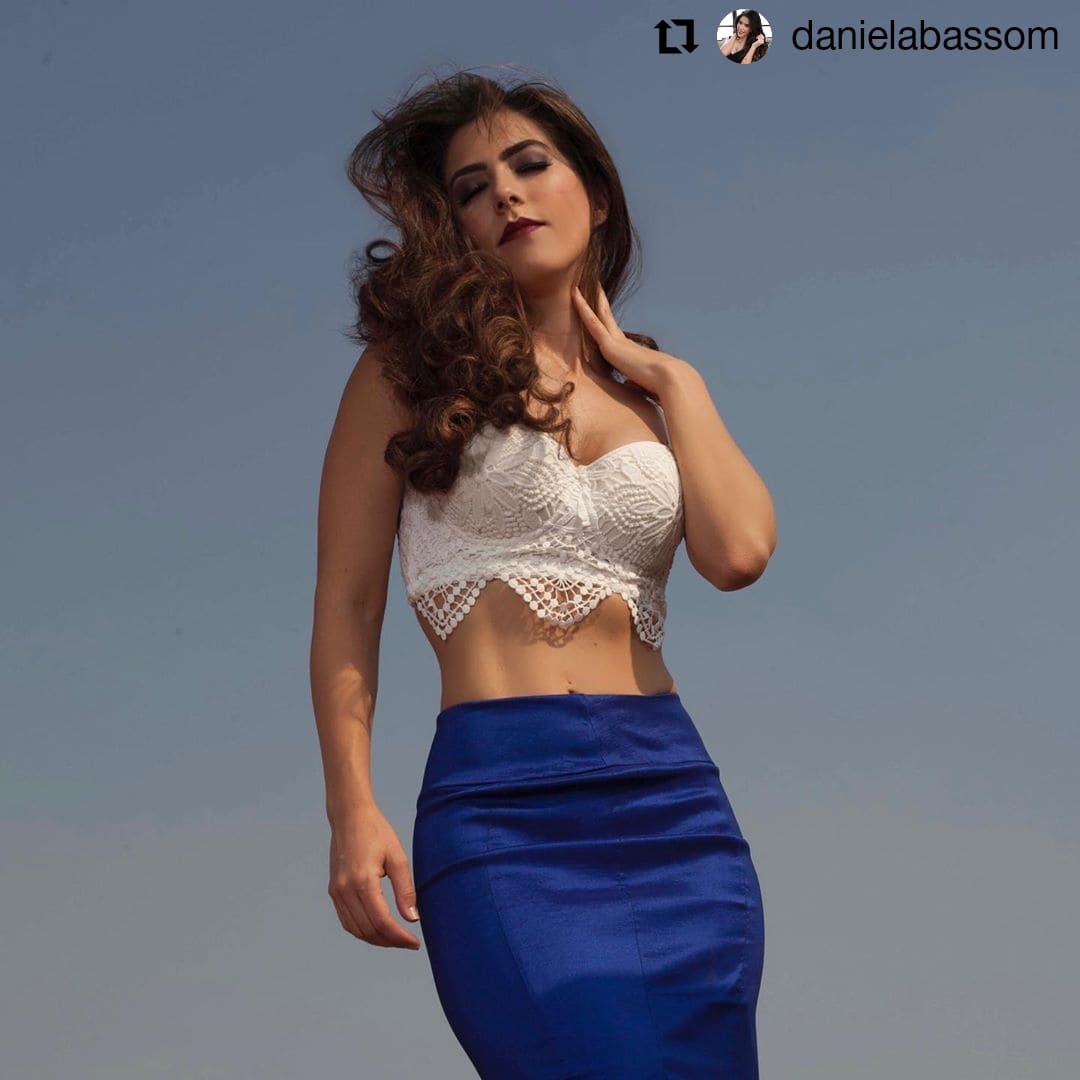 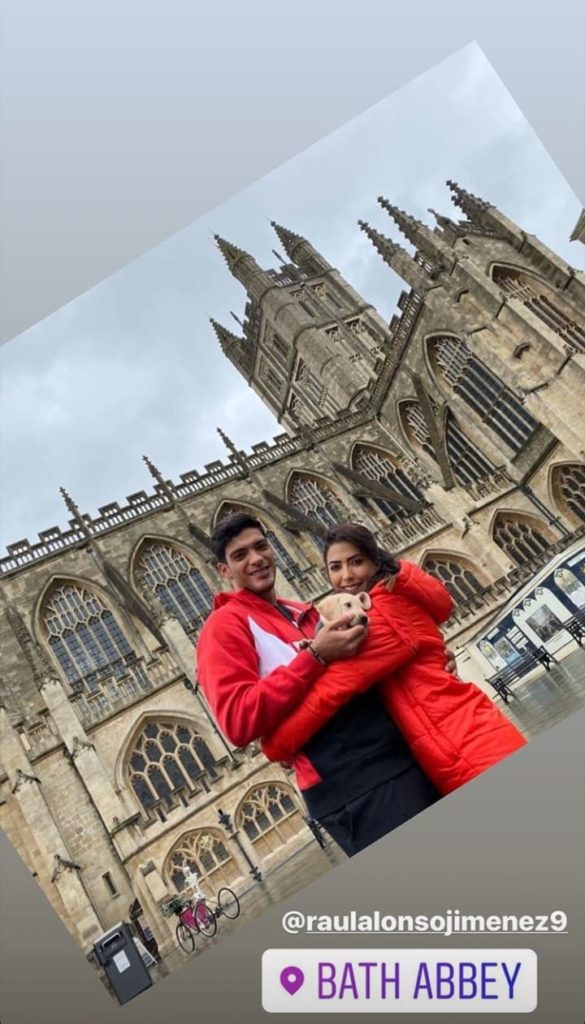 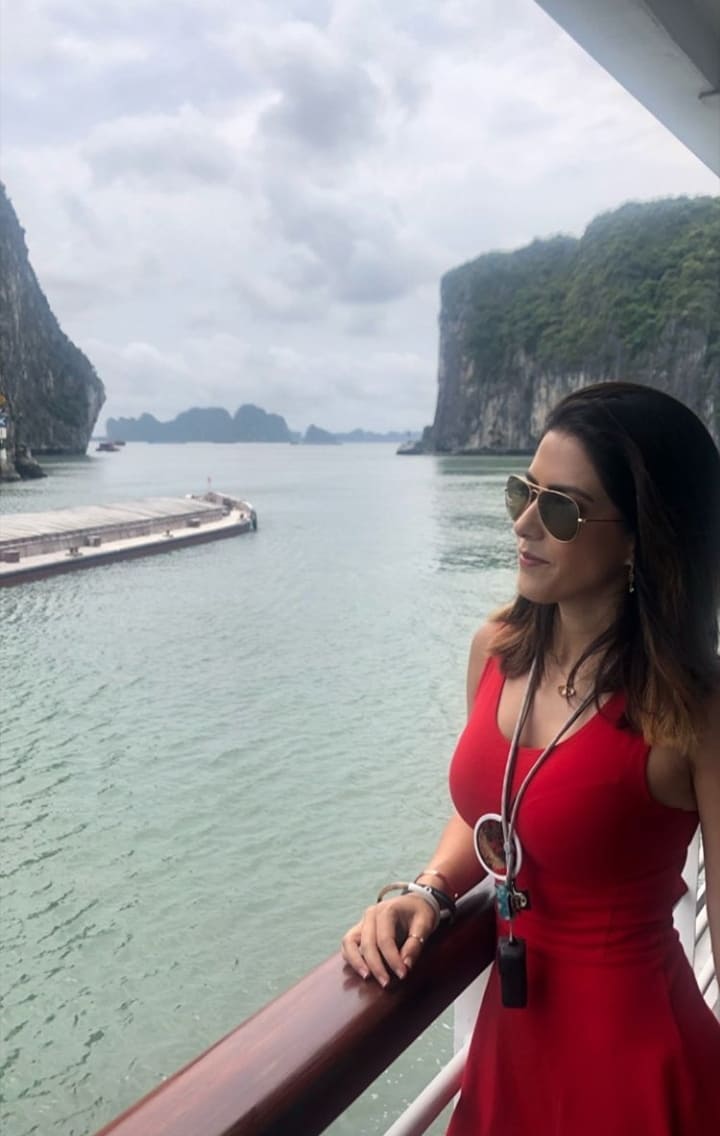 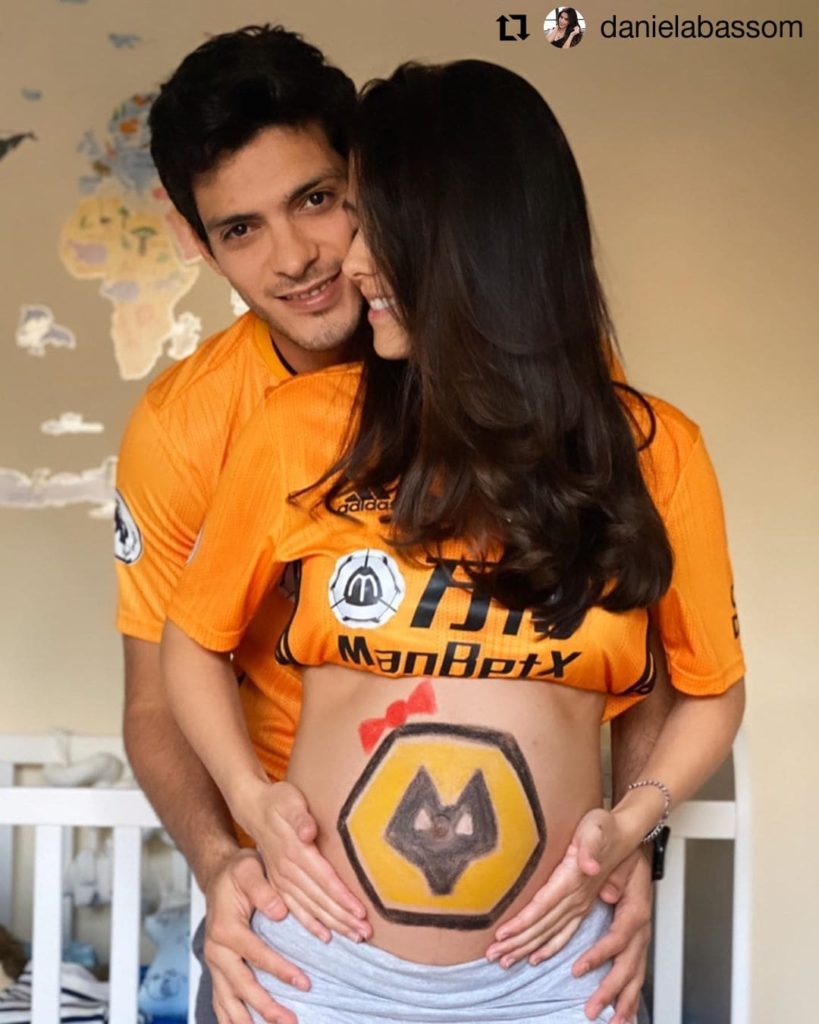 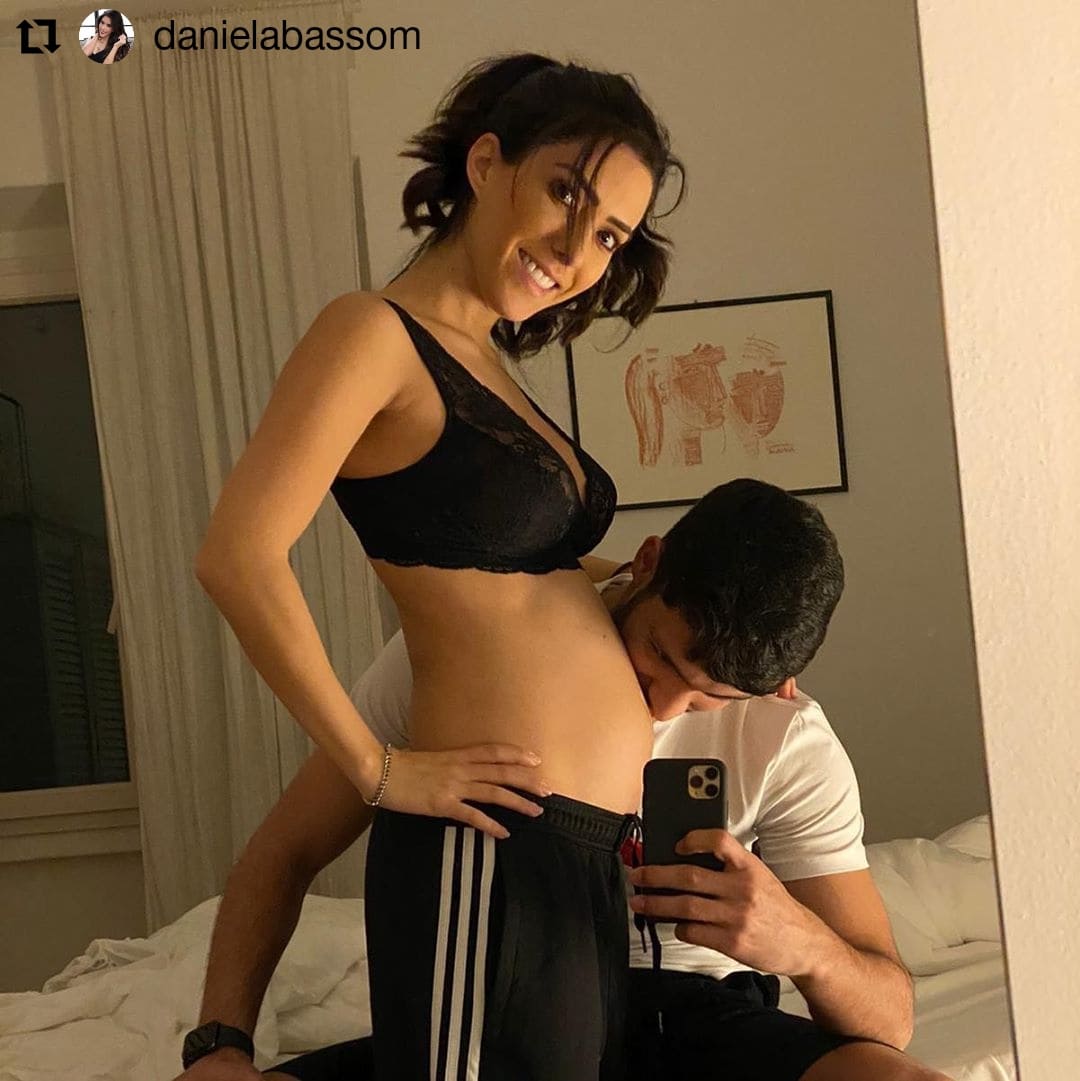 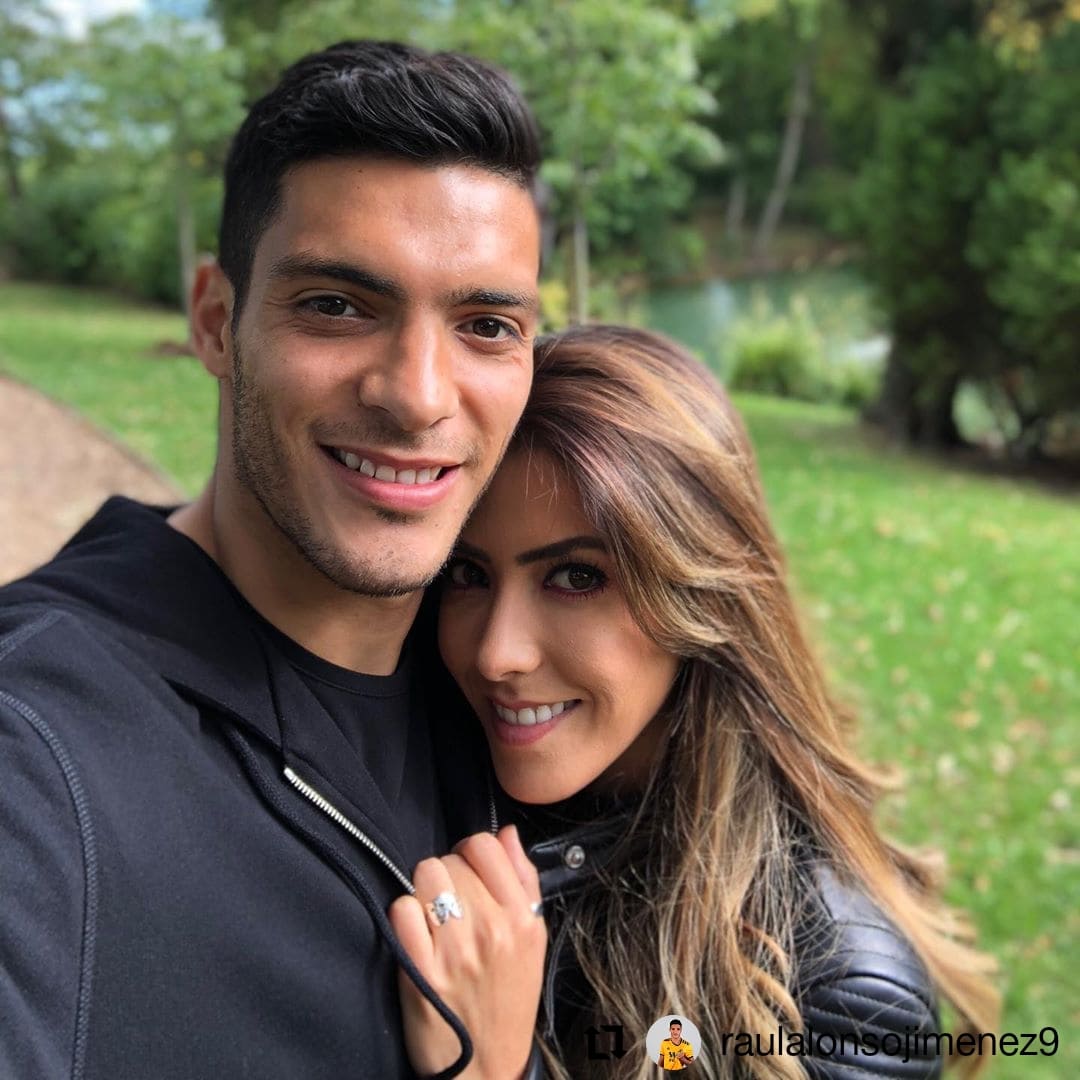 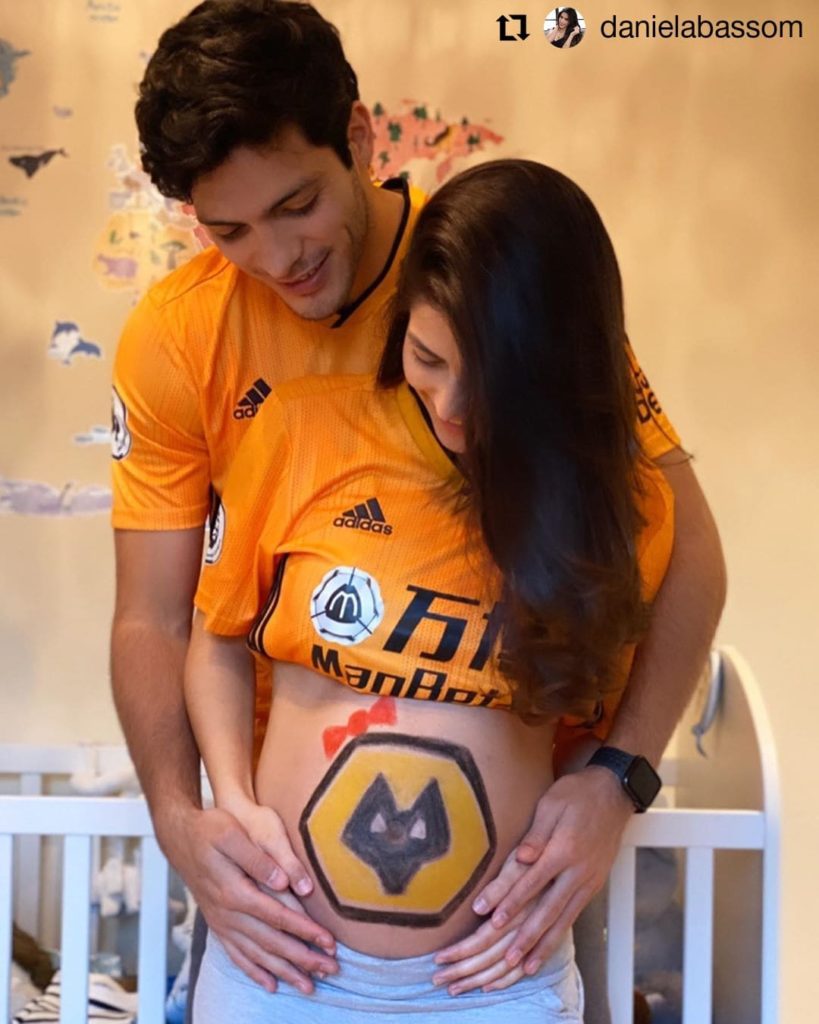 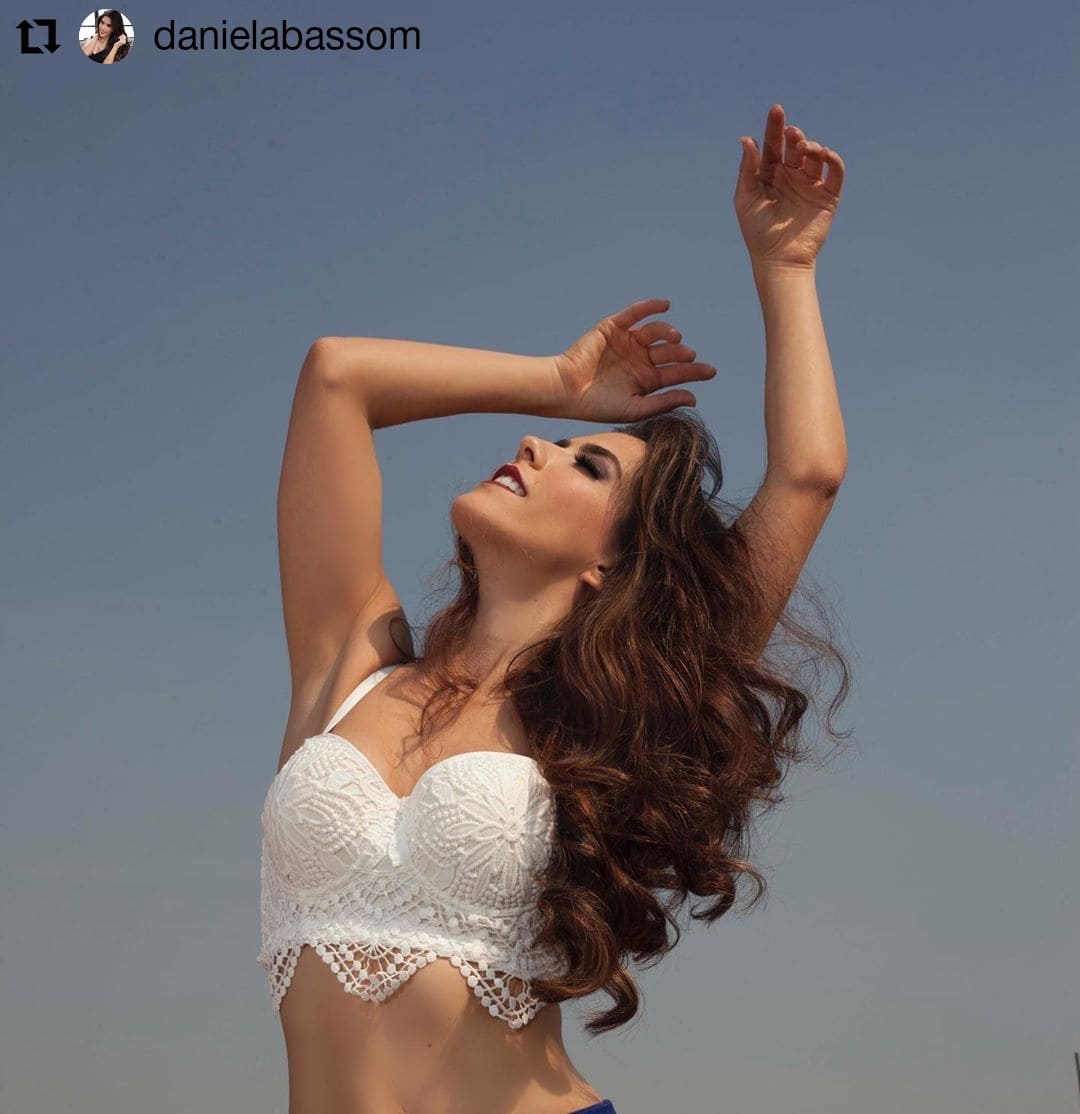 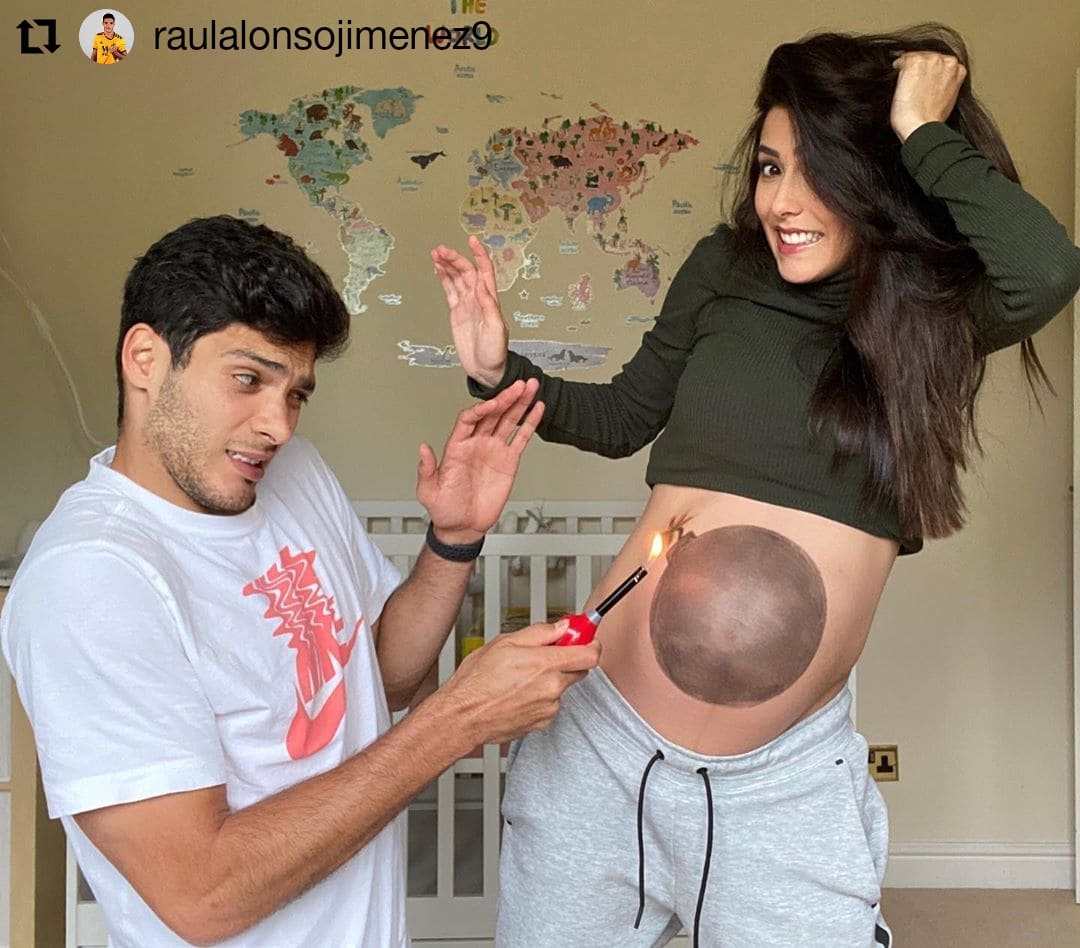 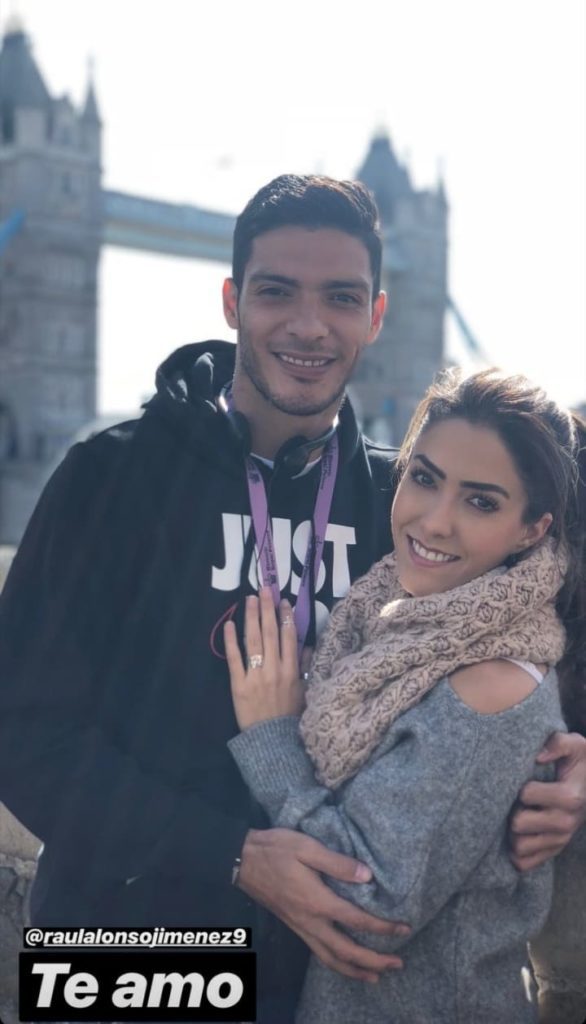 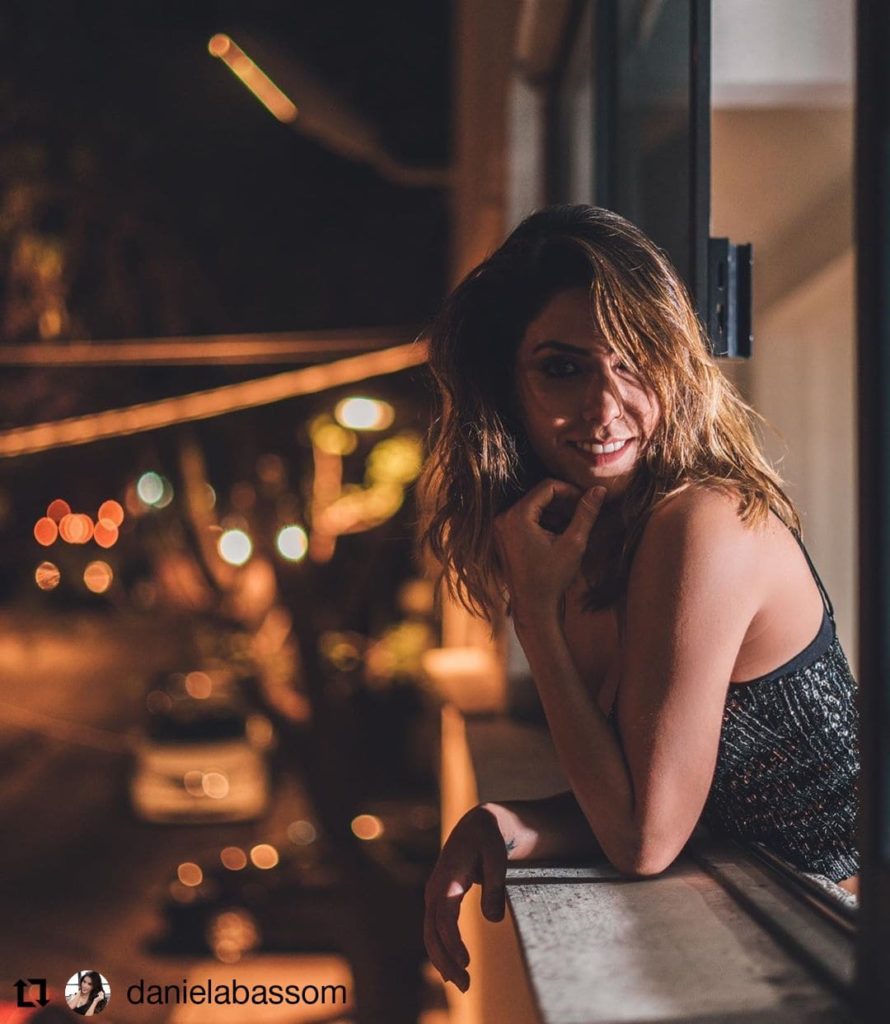 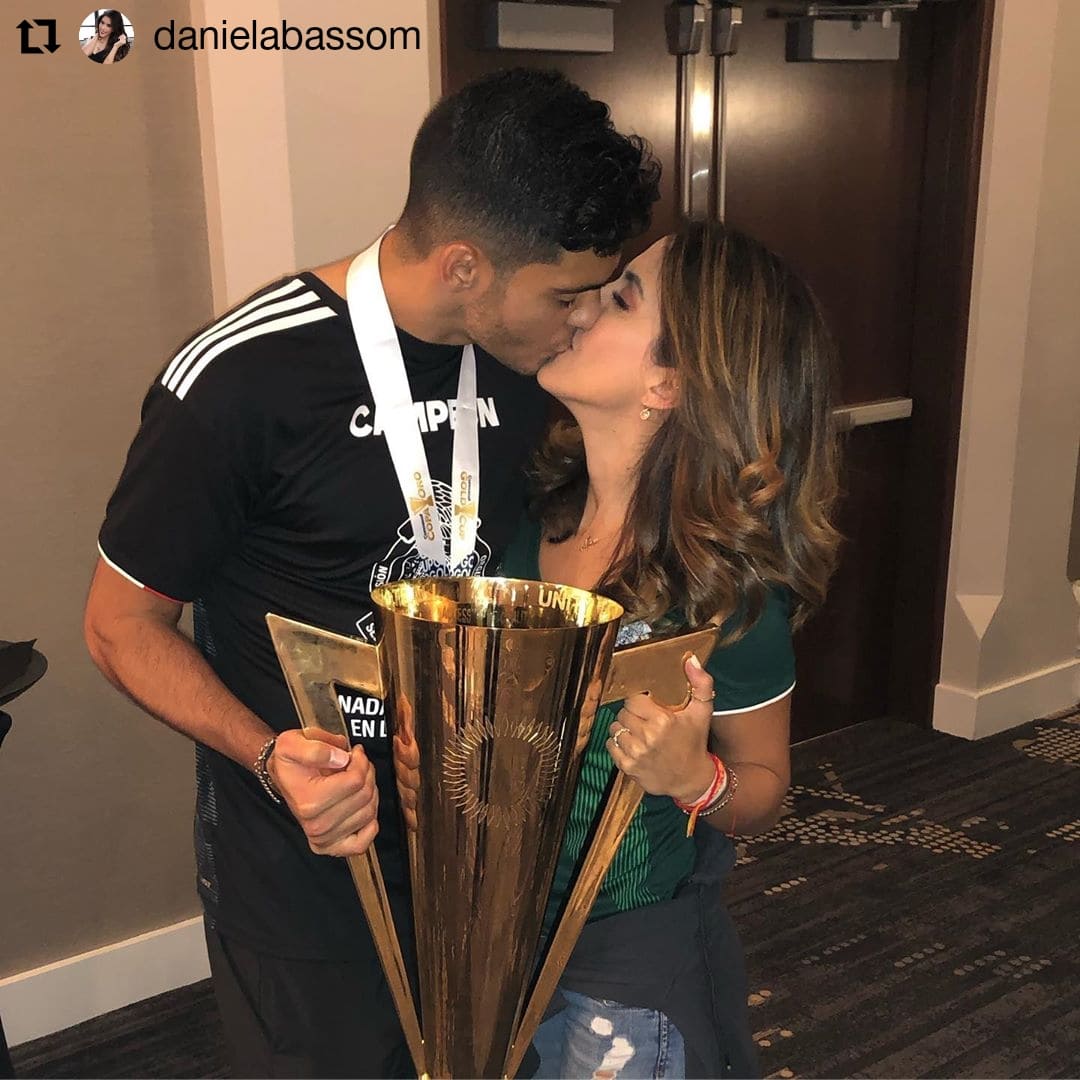 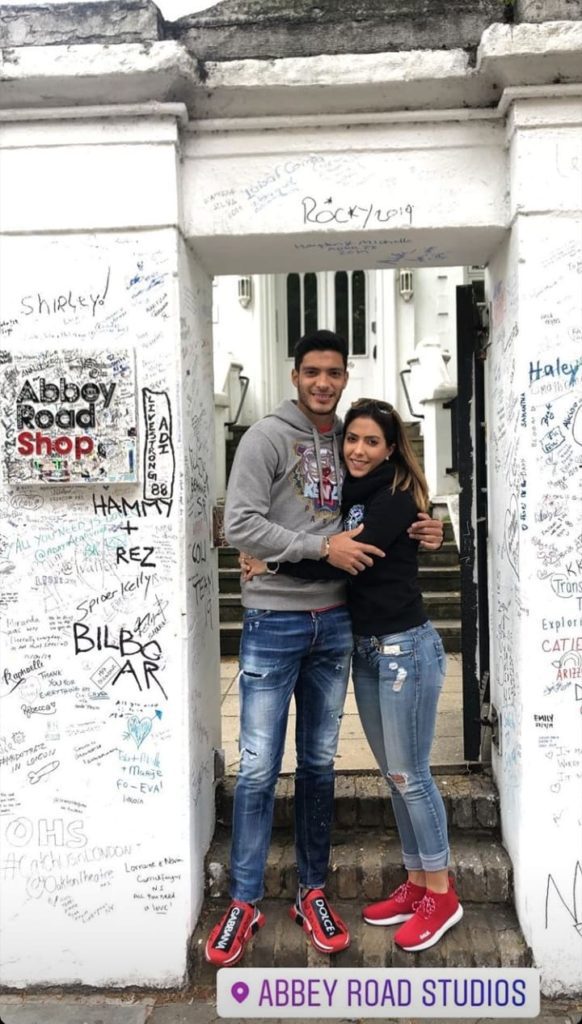 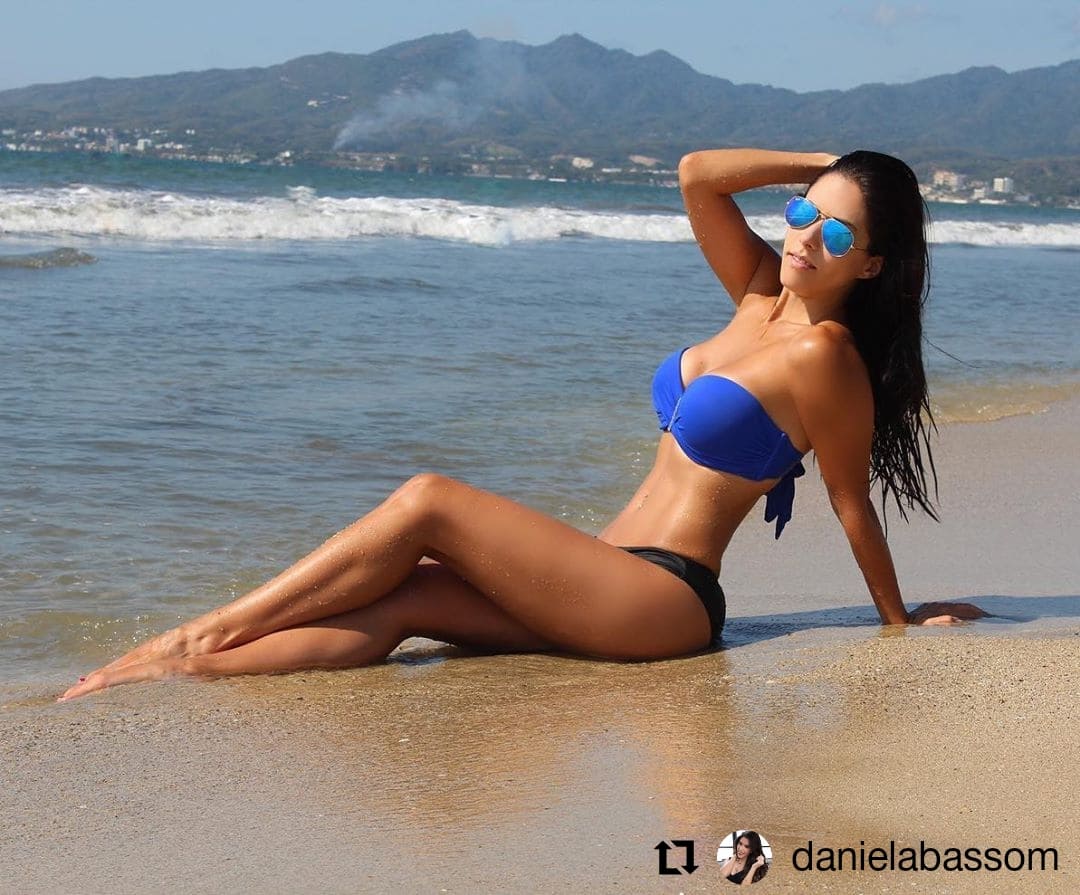 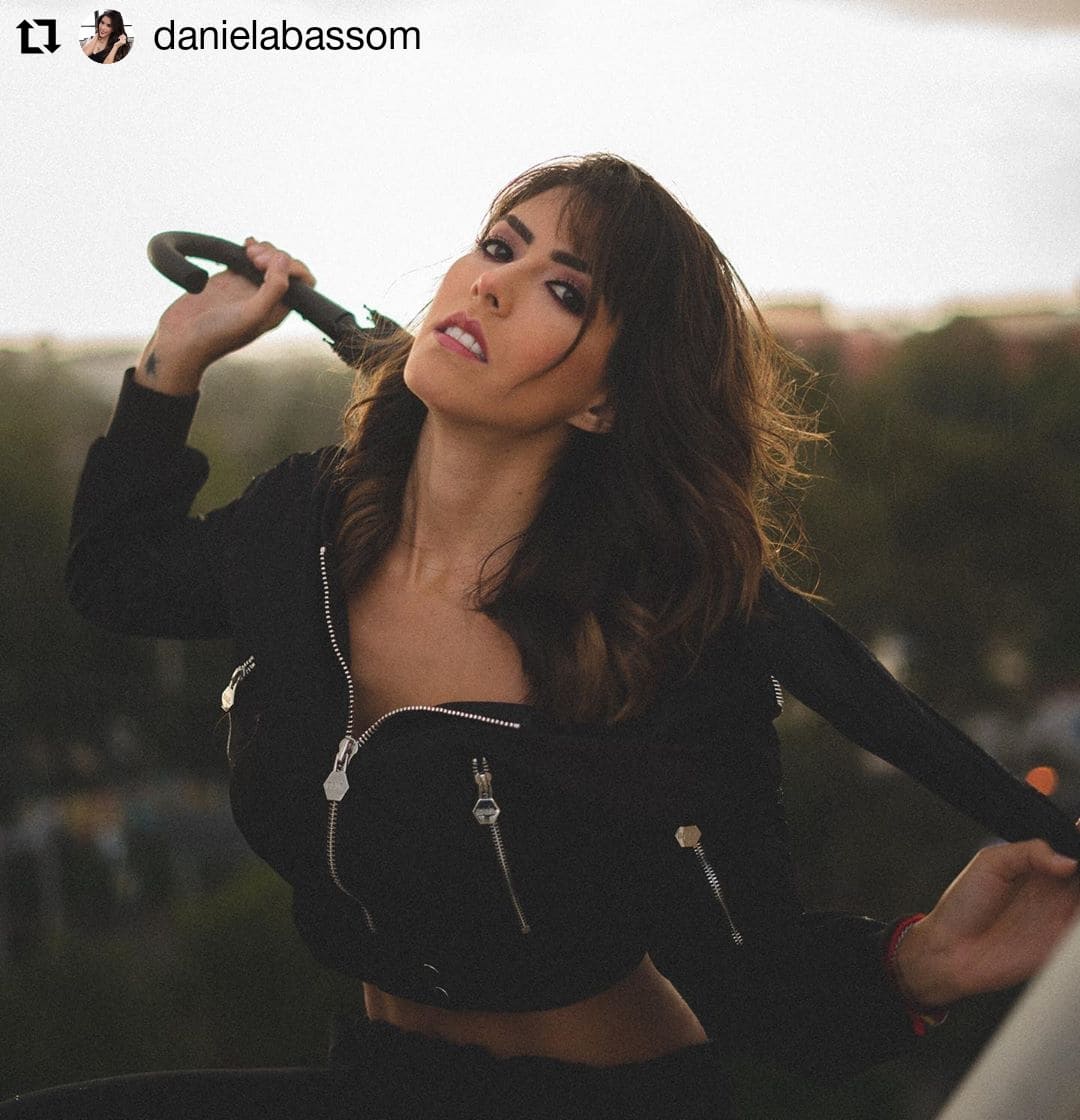 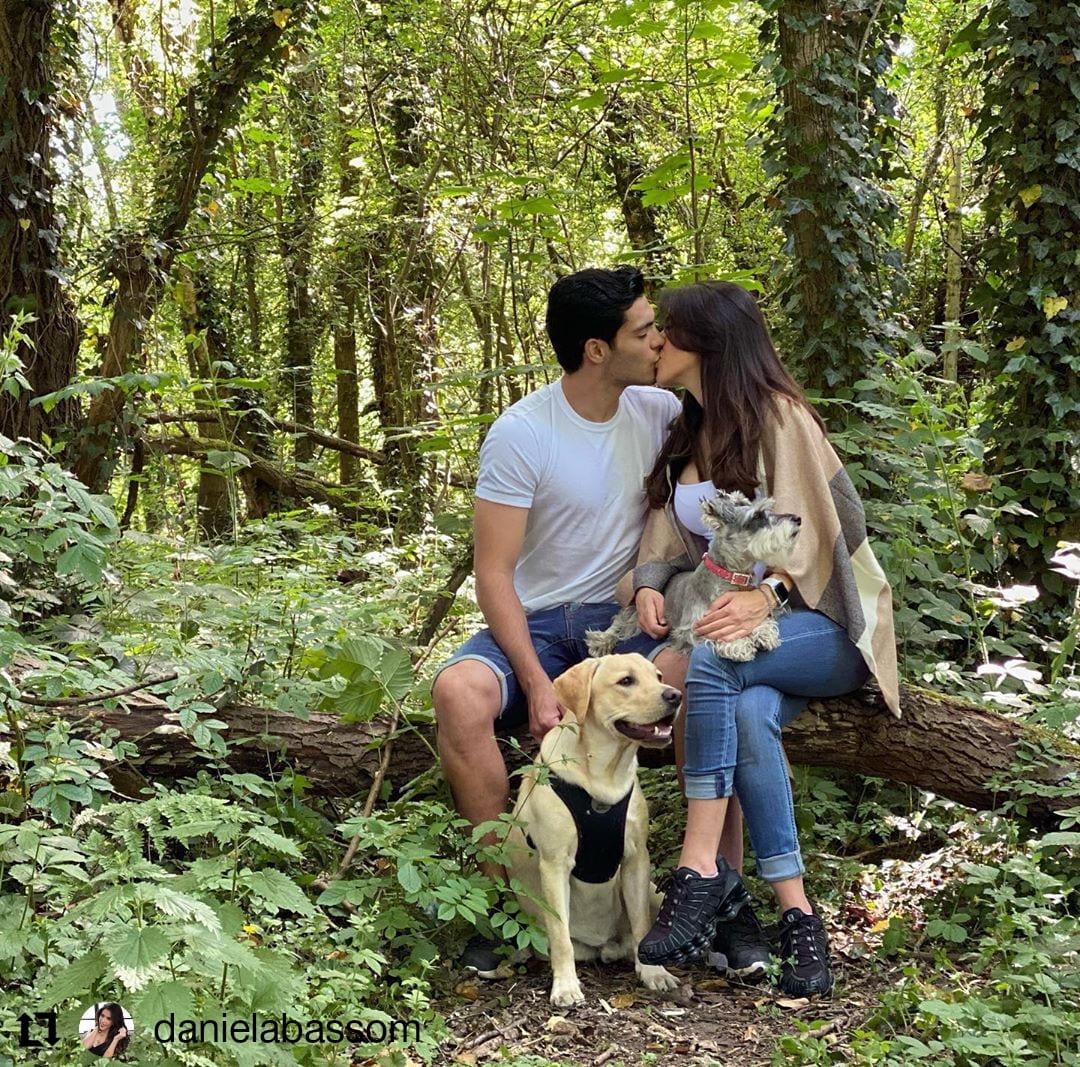 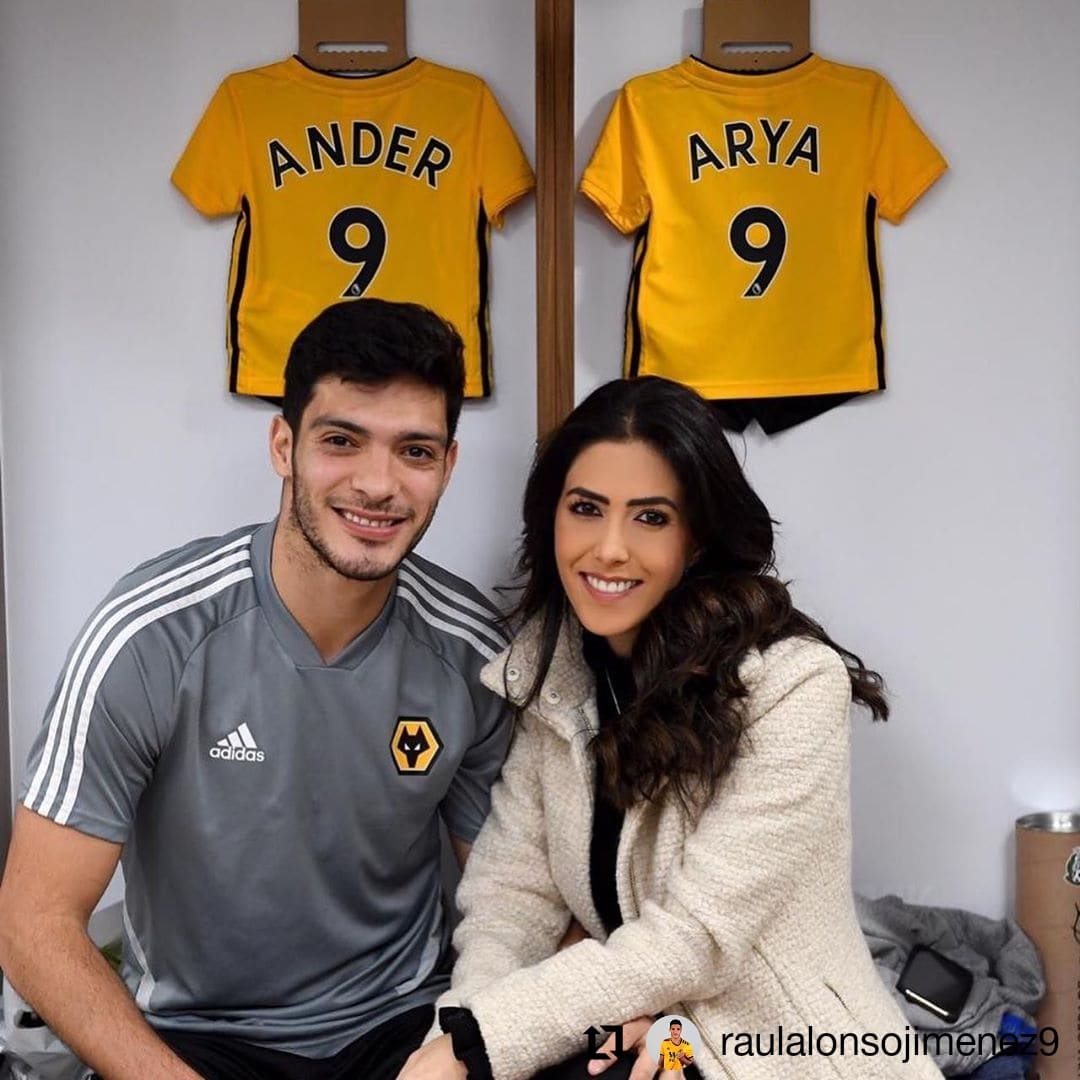 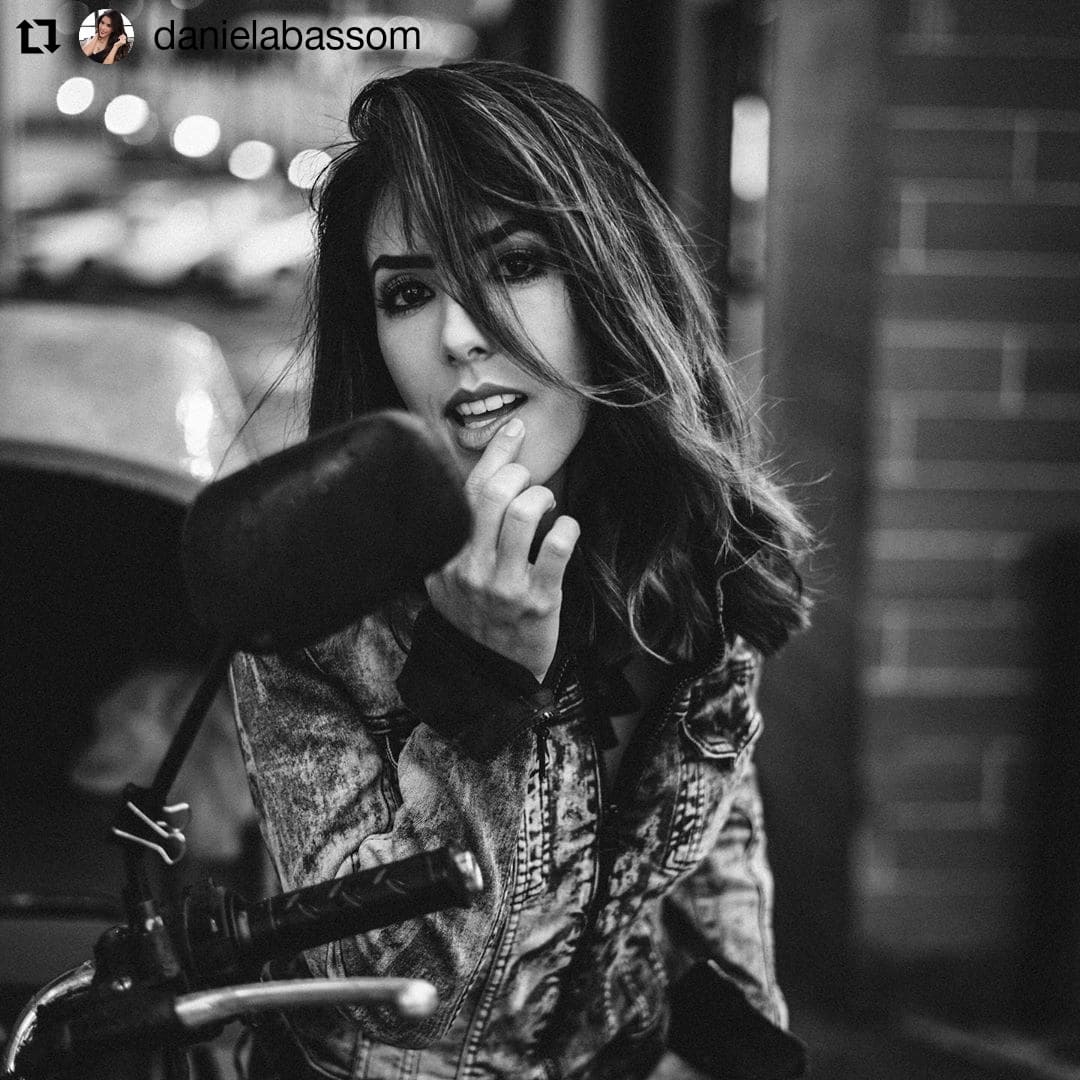 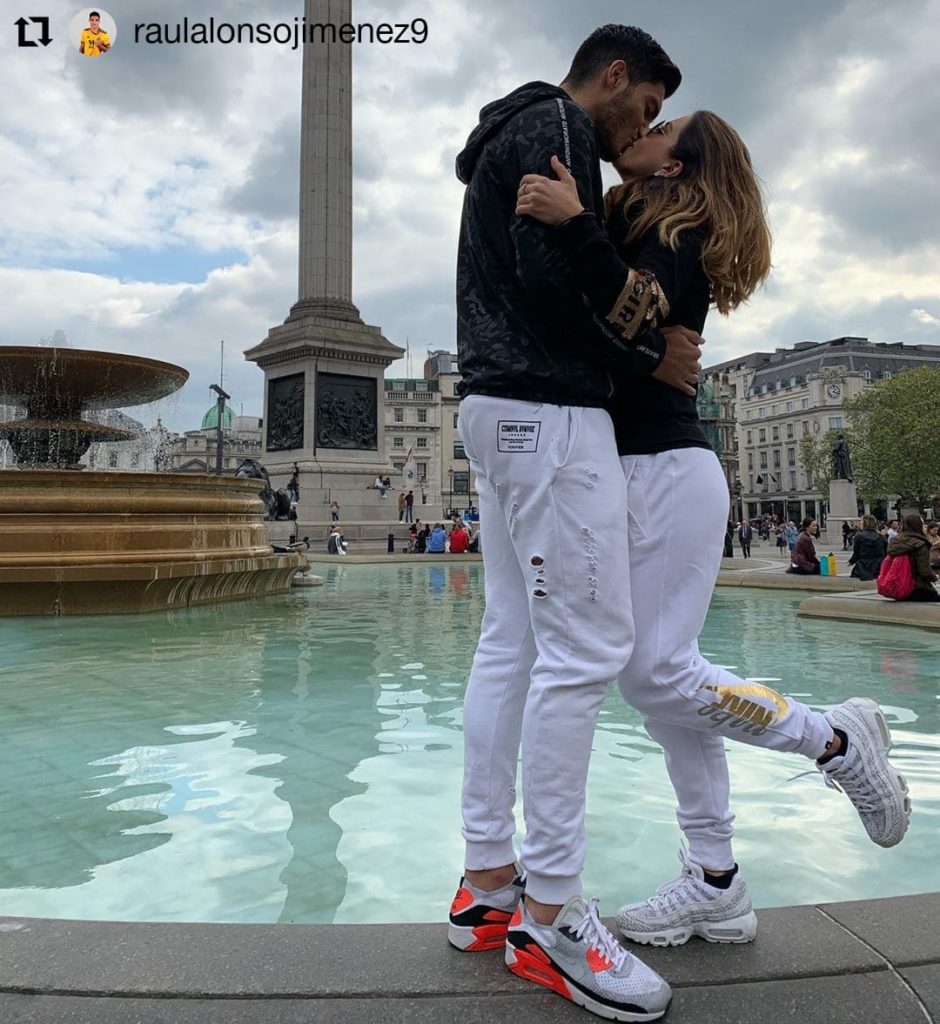 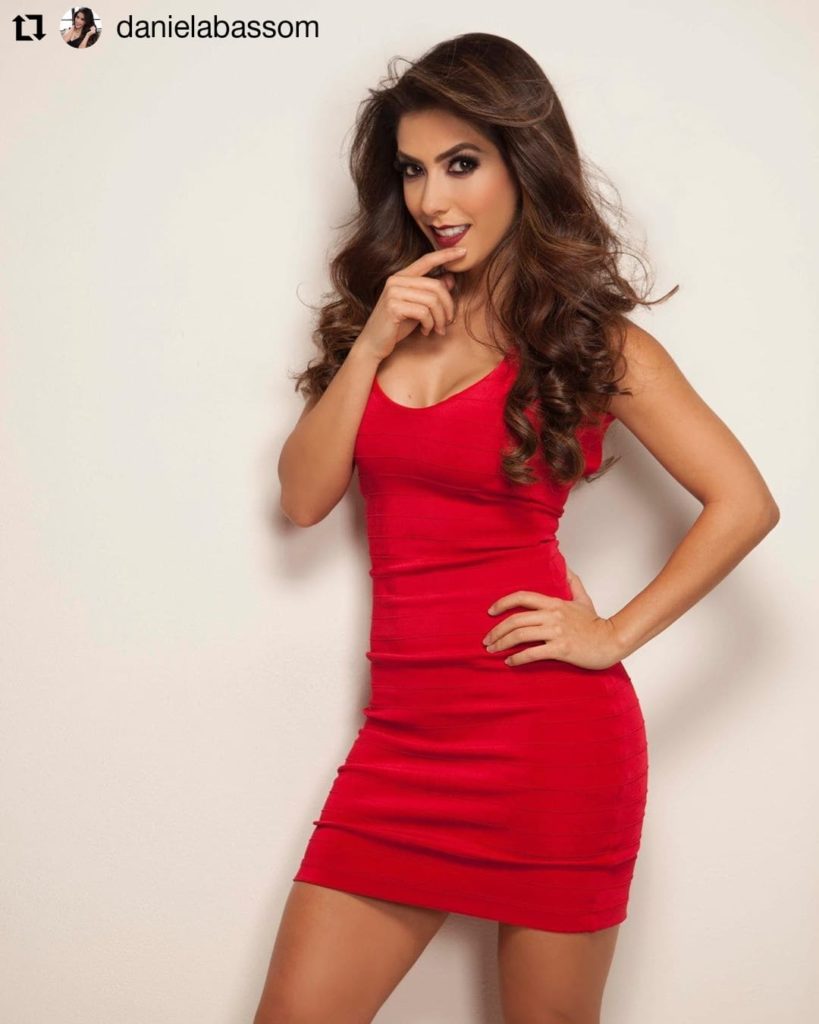 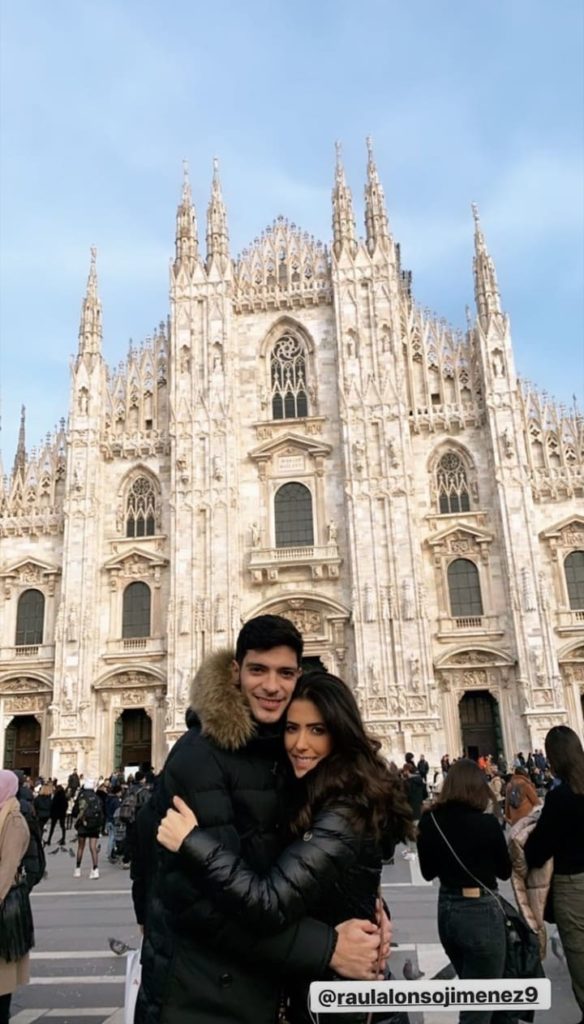 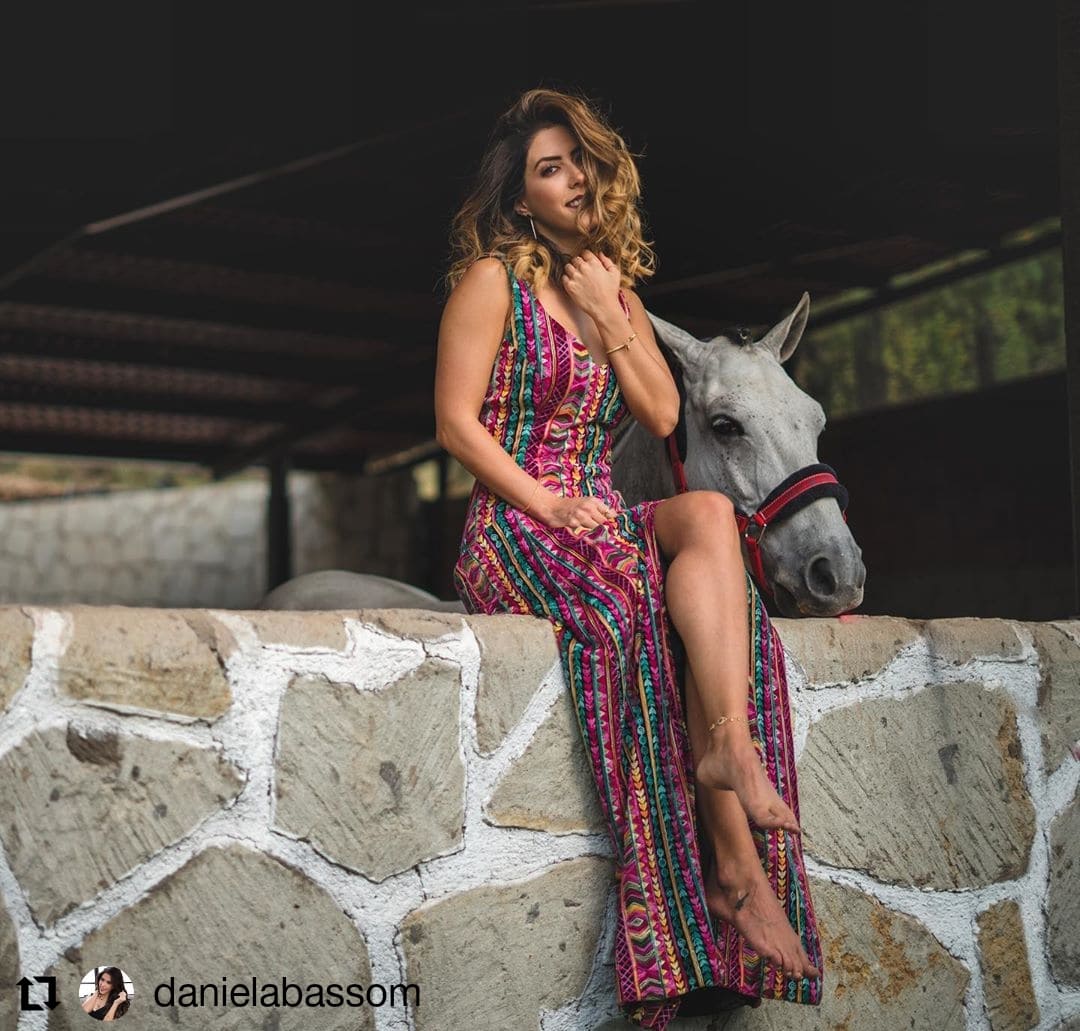 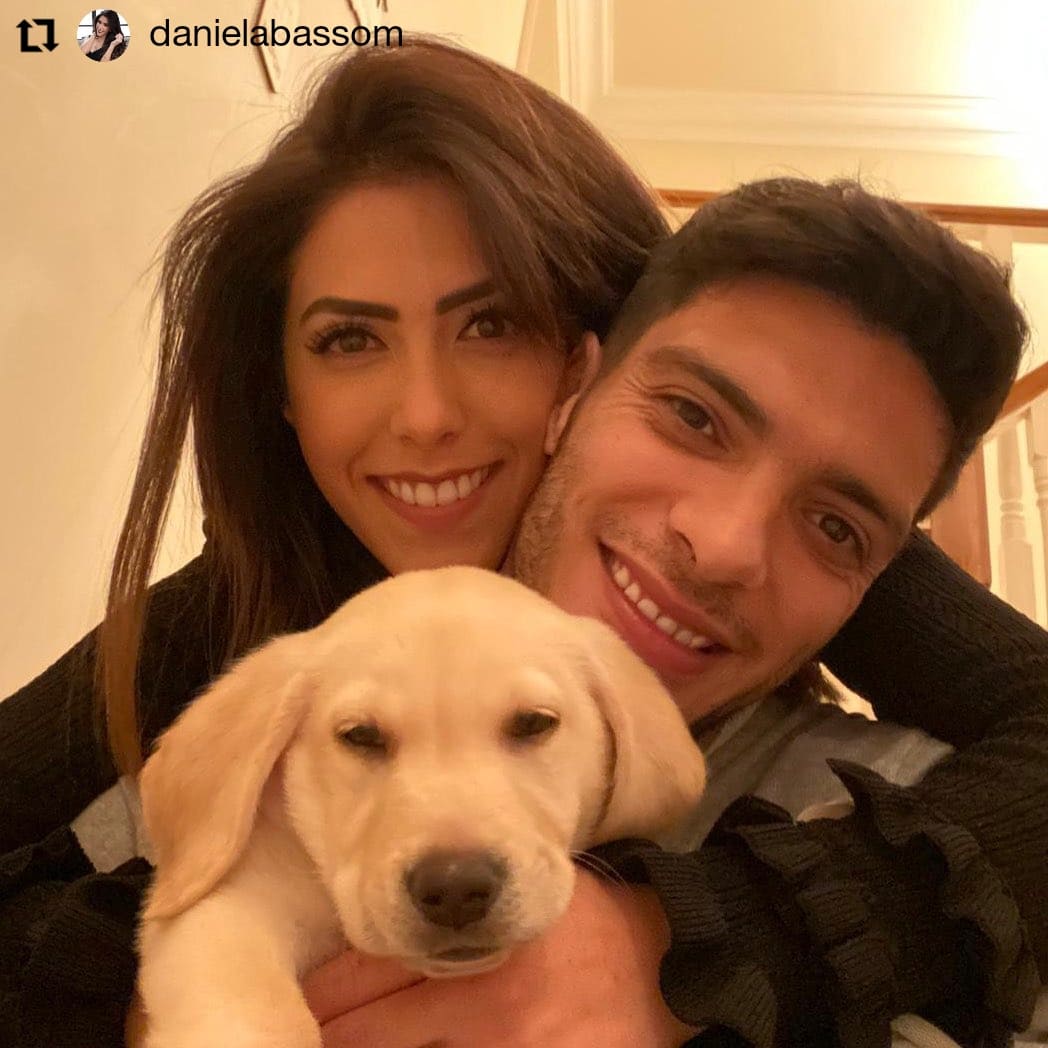 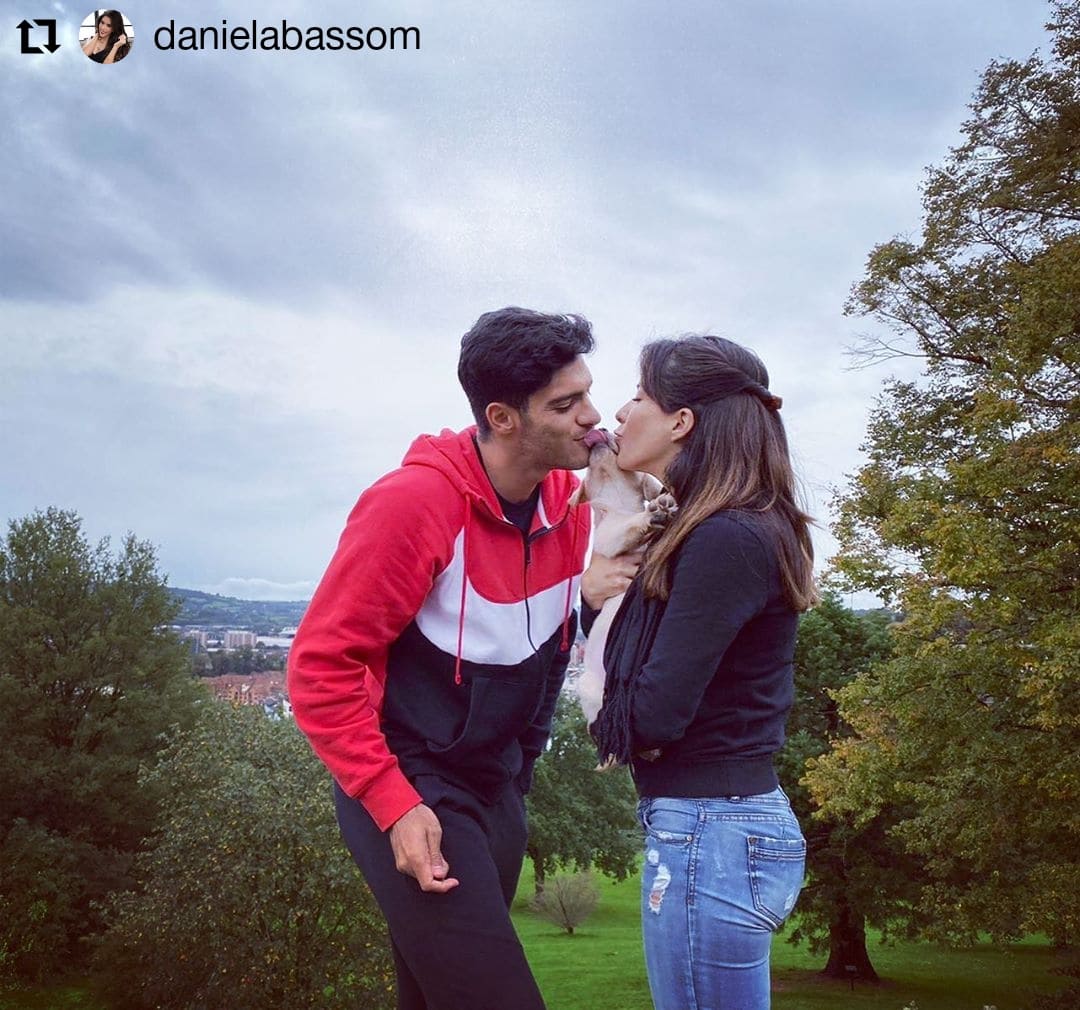 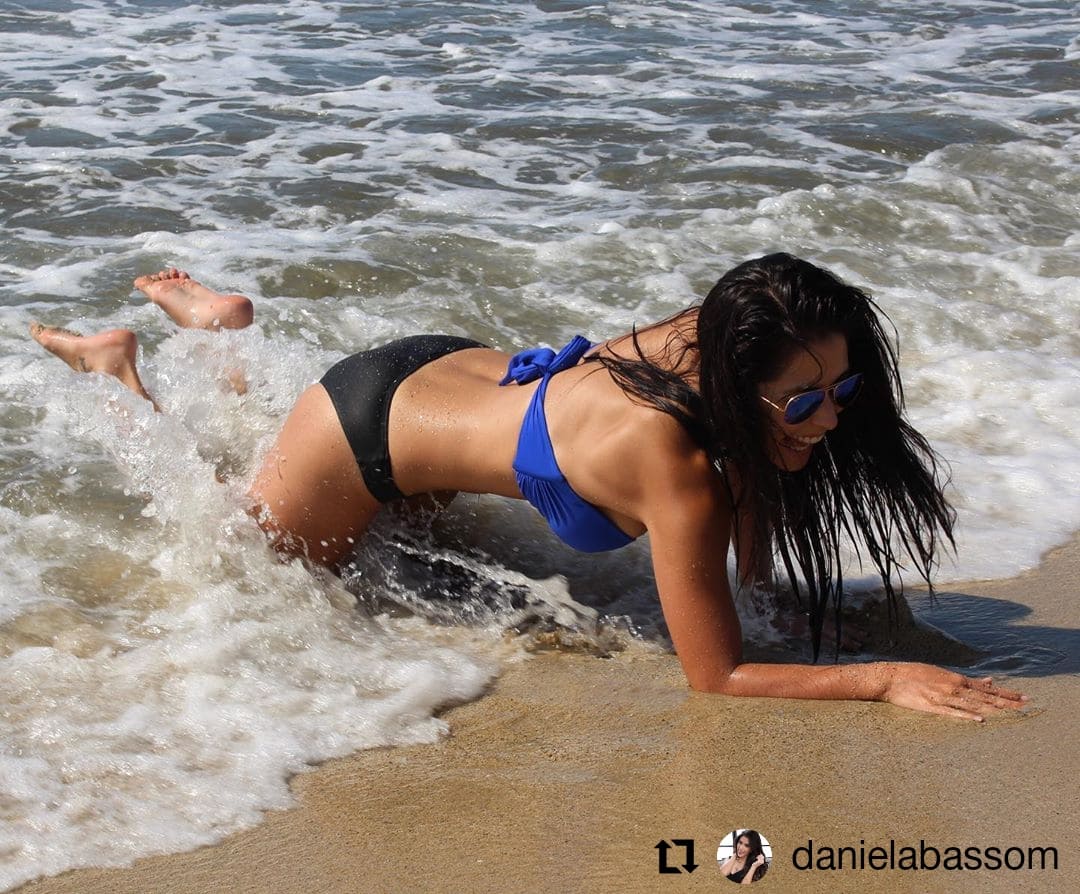 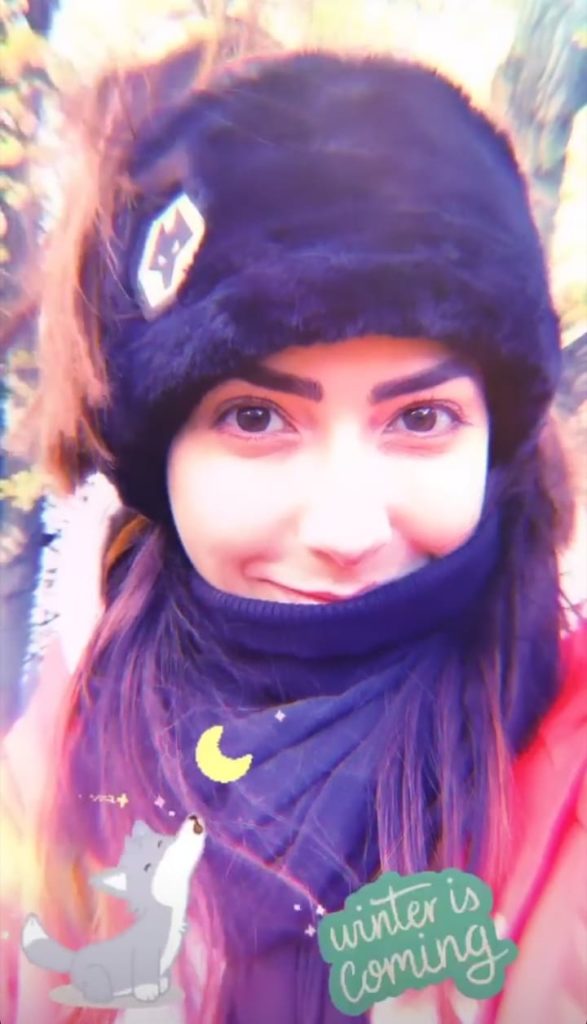