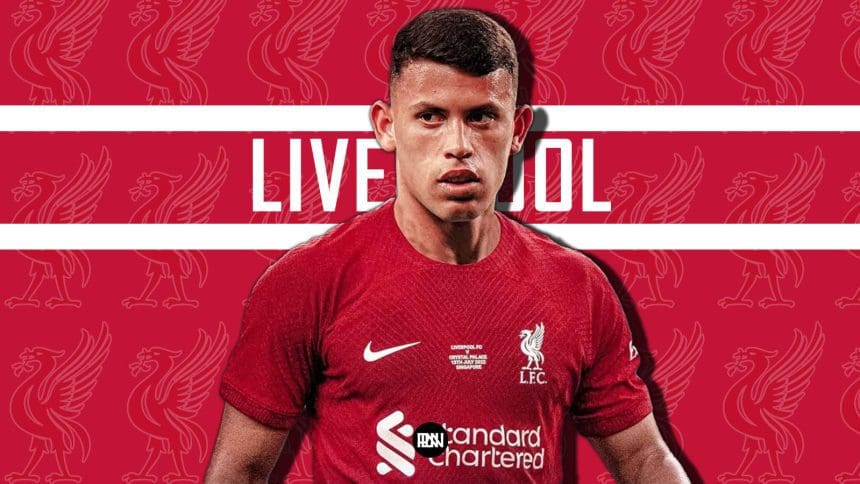 Matheus Nunes to Anfield seems highly likely, as Liverpool are seeking the services of a good creative midfielder.

The Brazilian’s move away from Sporting Lisbon is imminent, and with Liverpool being one of the 3 clubs who are heavily linked with the player, alongside Manchester City and Wolves, a move to Merseyside cannot be ruled out.

Nunes was born in Rio de Janeiro, Brazil, and joined Ericeirense’s youth team in 2012- he was just 14 back then. He spent 6 years there, gaining a good amount of experience before signing his first professional contract in 2018 with Estoril Praia. Although Brazilian’s stint at Praia was a short one- not completing even one full season- he showed his mettle in just that time.

But the most important moment of all was when the Sporting Clube de Portugal came knocking at his doorstep. Nunes signed a 4-year-long deal with the Lisbon-based club, ending in June 2024, back in 2020. For the first season (2019), he showed his class at the club’s youth system, before signing the contract with the senior squad. Nunes played 33 games for the U23s, scoring 3 goals and assisting another 3 before he was called to play for the Sporting CP.

The manager at the time, Hugo Viana, was all praises for the midfielder and rightly so! In the next segment, we will be looking exactly as to why the midfielder is being highly rated amongst the suitors, and will be dissecting some of the key elements of his game.

Matheus Nunes under the Microscope

A study showed that the most common abilities that were found in the midfielders are – Easy pass, game vision, ball control, dribbling and on & off the ball movements. Almost all these abilities are found in good professional footballers, barring those who are that bad that they do not even have their basics right! And Matheus Nunes is no different than any pro footballer… Here’s how:

1) Nunes has the ability to play simple and quick short passes to move the ball out from the depths of his own half or to even start a quick counter.

At the same time, the Brazilian has the game sense-cum-vision to play forward/progressive passes. The above stat-board shows that how important of a piece Nunes can be to a side considering the rate at which he is focussing his play on the forward passes.

2) Like many midfielders, Matheus Nunes has got an exquisite ball control of himself with an added Brazilian flare:

Standing at 6’0, Nunes displays a comfortable control of the ball with great dribbling ability.

He looks very solid, and a proper presence to have in the middle of the park.pic.twitter.com/Q9m2VK3XG1

Adding to the ball control, Nunes’ dribbling helps during the fast-paced counters. Taking the game into the opposition’s half in a flash and catching them off-guard

3) Last but not least, the Brazilian international has got good on and off the ball movements, meaning he could get into spaces up front if required or fill in the void defensively to cover for the defenders.

Transfer rumours and links: What is being reported?

According to the multiple reports from Portugal and England, there are 3 clubs in specific that are keeping tabs on the Brazilian midfielder, namely: Manchester City, Liverpool and West Ham. And for almost a week in the past, Liverpool are believed to have put a stronghold in the race to buy the midfielder.

Meanwhile, Pep Guardiola has been fond of the Brazilian player since a very long time, calling him a world-class midfielder. And as for West Ham, well, David Moyes and co. have found a loophole in their midfield which they would like to attend to, on an emergency basis. This is where Matheus Nunes comes into the fore.

But as for the actual signing of the player, it all depends on who will be able to strike the deal first. According to the Mirror UK, Sporting are adamant about the fact that they will not accept anything below £51million. So, for any of the above-mentioned teams to get the services of the young midfielder, they would have to at least put a deal worth at least £51million on the table.

However, in the latest news that came around a couple of days back, it was reported that the player himself has rejected a potential move to the London Stadium.

Looking at the overall situation, though, it seems as if Liverpool are looking more of a suitable destination for the midfielder to go to. The Reds are struggling with their own midfield problems and Nunes is looking for a bigger challenge, making it an ideal marriage if it were to be. 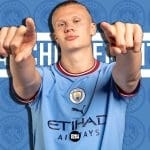 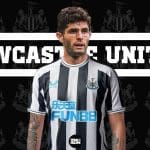